On October 17th, Eastern Washington University (EWU) Fighting Eagles Battalion traveled out of the local city of Cheney, Washington and executed its Fall weapons range at the Department of Corrections Range located in Medical Lake. The Cadet officer in charge, Cheyenne Sweet (MS-IV), organized the range and executed it with the assistance of other MS-IV Cadets.

Our #easternwashingtonuniversity #armyrotc Cadets had the opportunity to practice firing the Army’s new #M17 pistol this week. It was great so see the improvement the new Cadets that had never fired a weapon before made as they learned the fundamentals of pistol shooting. Learning basic marksmanship is one of the skills all of our Cadets learn through the #ewu_rotc program. Give us a call at 509-359-6110 if you want to learn how to join us for a pistol shoot. #usarmy #goeags #leadershipexcellence #leadership #shooting #pistols #pistolshooting #warriorleaderswanted

The training objective for the range was to familiarize the Cadets with the various weapons systems that the military uses, the M4, M249, and the new M17 pistol.  For some of the new Cadets, this was the first weapons training they had ever received.  Cadet Edgar Acosta, a brand new Cadet to the Fighting Eagles battalion, said, “I had always wanted to shoot a firearm, and was happy to get the chance to shoot a couple different firearms back to back.”  This viewpoint was equally shared with fellow Cadet Olivia Richied, who said, “my favorite firearm to shoot was the machine gun, the M249!”

What is even better than firing an M17 pistol or am M4 rifle? How about an M249 squad automatic weapon! #ewu_rotc #easternwashingtonuniversity #armyrotc #firingrange #warriorleaderswanted #leadership #m249

Training on weapons safety and marksmanship is one of the key skills that Cadets learn within the EWU Army ROTC program.  After all the Cadets completed their weapons familiarization training, the Cadets then used the additional ammunition available to test their shooting skills in a friendly marksmanship competition. The Cadets fired at targets in different positions to challenge their marksmanship skills.

The weapons range was an outstanding training event that properly trained the Cadets on how to safely handle weapons and practice their marksmanship skills.  More pictures from the range can be seen below. 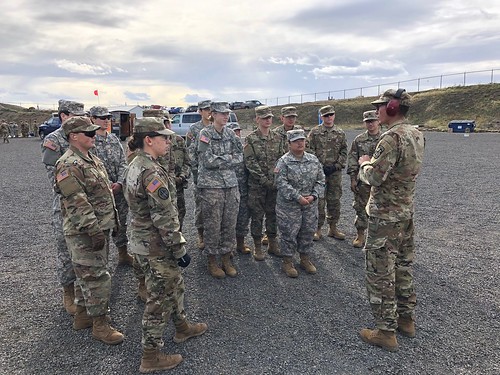 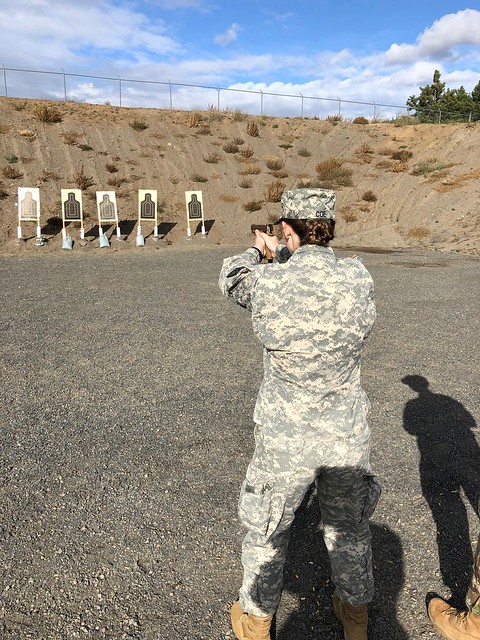 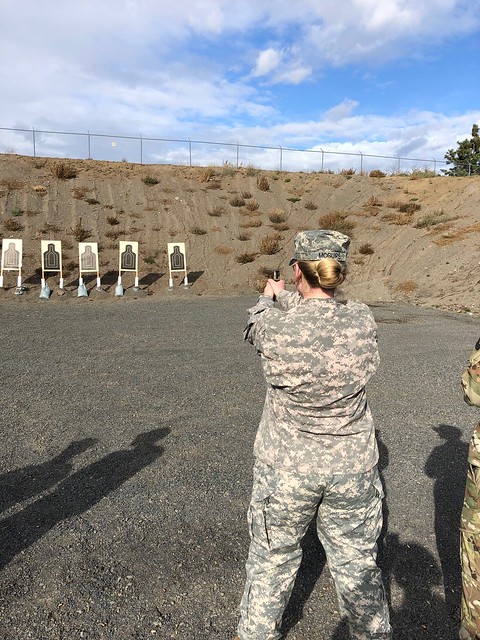 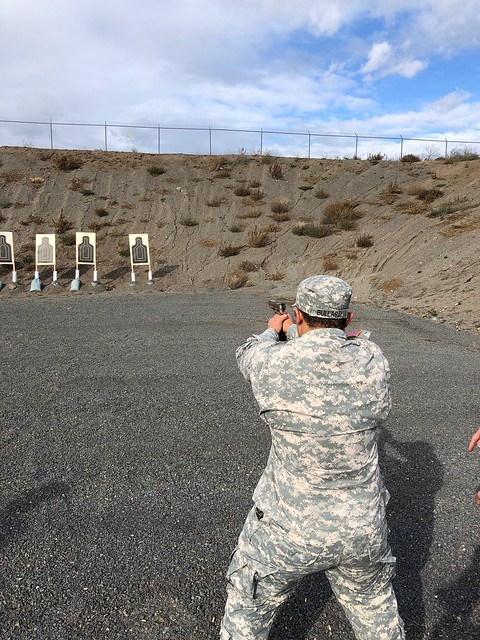 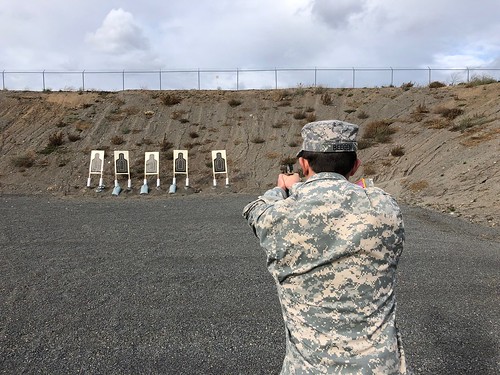 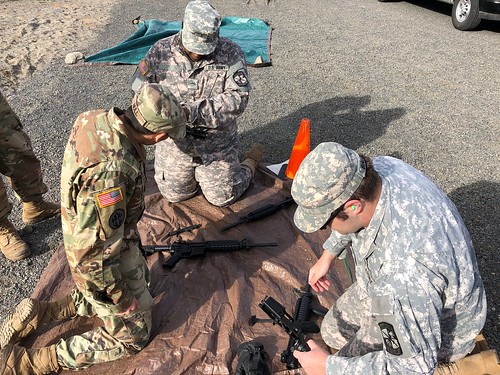 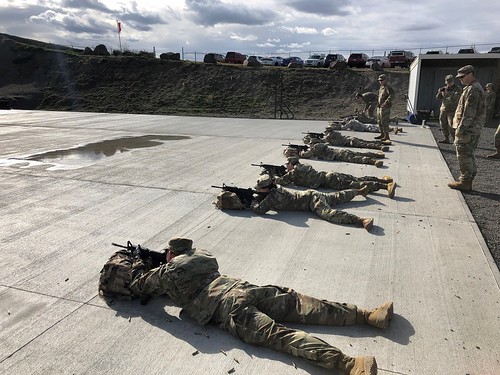