The Eastern Washington University (EWU) Army ROTC faculty is extremely experienced with over 100 years of combined military service with multiple deployments to Iraq, Afghanistan, Korea, and other locations.  Faculty members in the past year were awarded the Cadet Command 2019 Instructor of the Year, the Cadet Command 2019 Human Resource Assistant of the Year, the 2020 Instructor of the Year, and the 2021 Instructor of the Year.  EWU ROTC was the only faculty out of 274 ROTC programs to receive four national awards in the past three years.  We also had a faculty member be awarded the 2019 Spokane Armed Forces Person of the Year.  The EWU ROTC faculty was also named the 2019 Team of the Year within the College of Social Sciences.  The faculty a lot of expertise to teach and train cadets, but most importantly we are passionate about developing the future leaders of the U.S. Army. 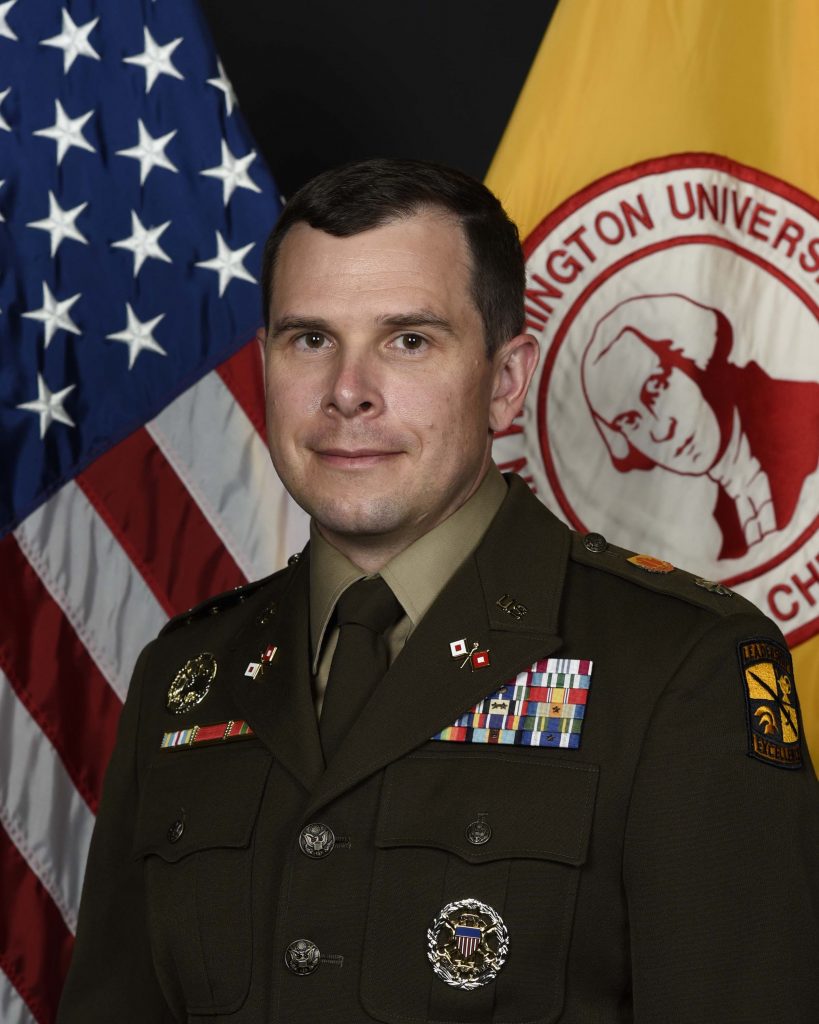 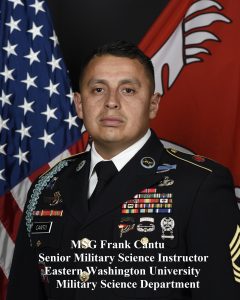 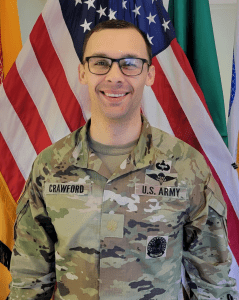 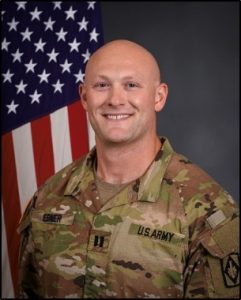 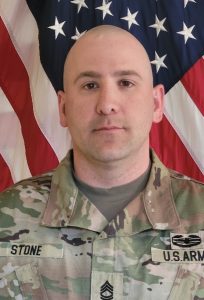 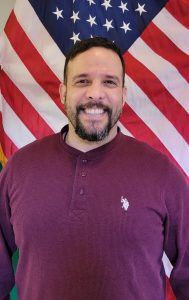 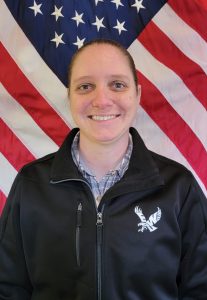 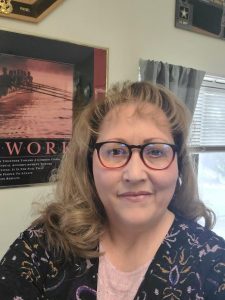