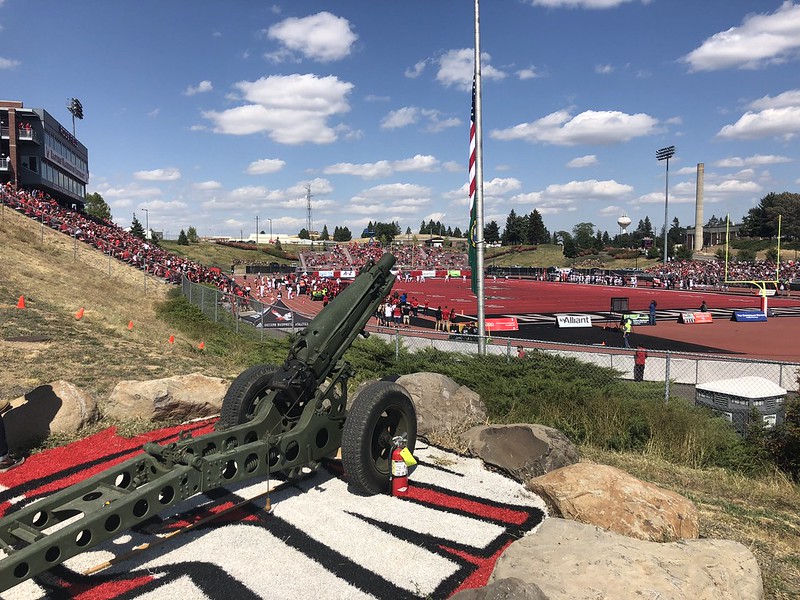 Any student who enrolls in the EWU ROTC is allowed to participate in cannon crew.  Our historic pack howitzer first entered service during World War II with the 10th Mountain Division where it saw action against enemy forces during division operations in Italy. 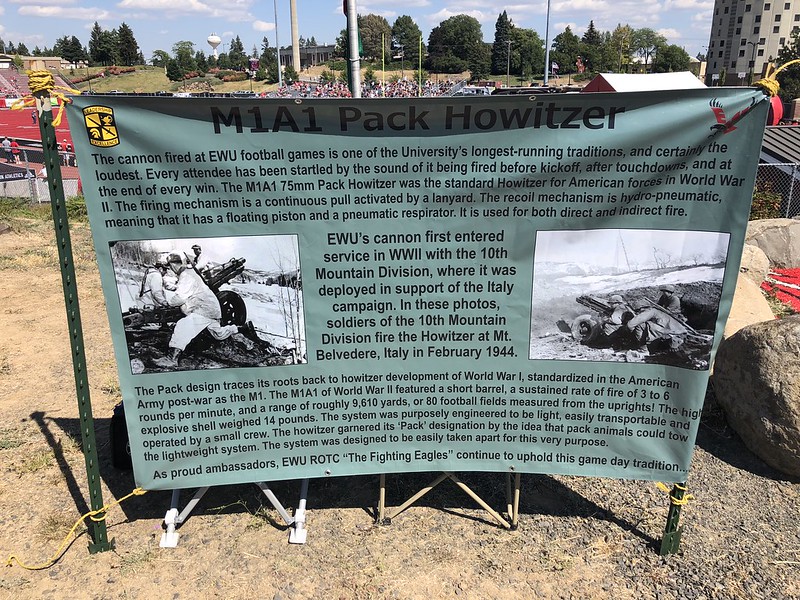 After World War II the boom from our historic pack howitzer has now become an iconic part of the fan experience at every home football game. 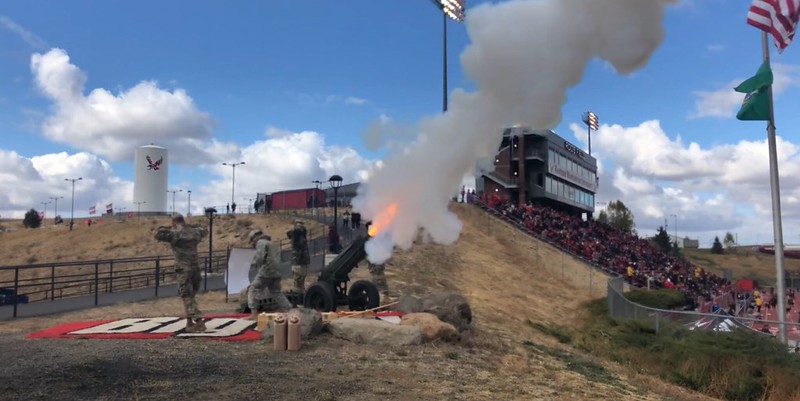 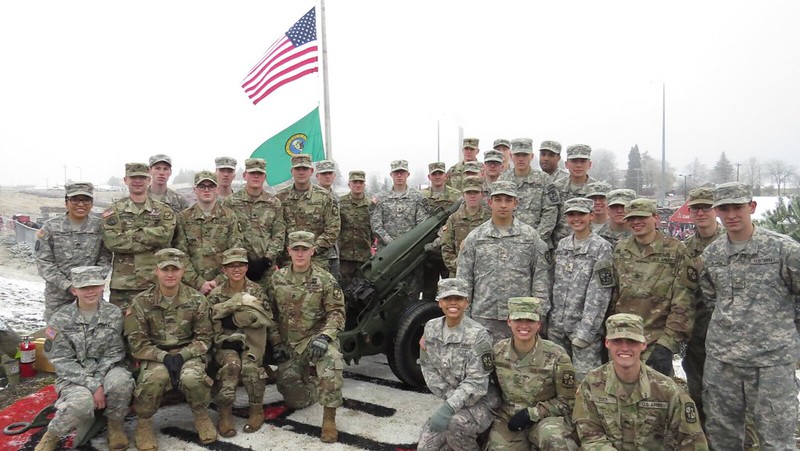