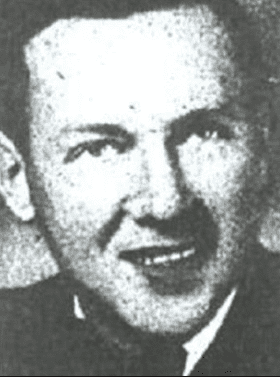 First Lieutenant Victor Hodson was from Moses Lake, Washington and during his time in ROTC was the Cadet Battalion Commander. He graduated in 1968 and commissioned as an Army Aviator. After completing flight school he deployed to Vietnam. He died in a crash of his “Bird Dog” reconnaissance plane on April 14, 1969. He was 26 years old.

The Department of Military Science offers condolences to the family of First Lieutenant Victor Hodson and commemorates his service for making the ultimate sacrifice in defense of our great nation.

Note: If any friends or family have any memories they would like to share about Victor Hodson, please leave a note in the comments section because we would love to learn more about him.