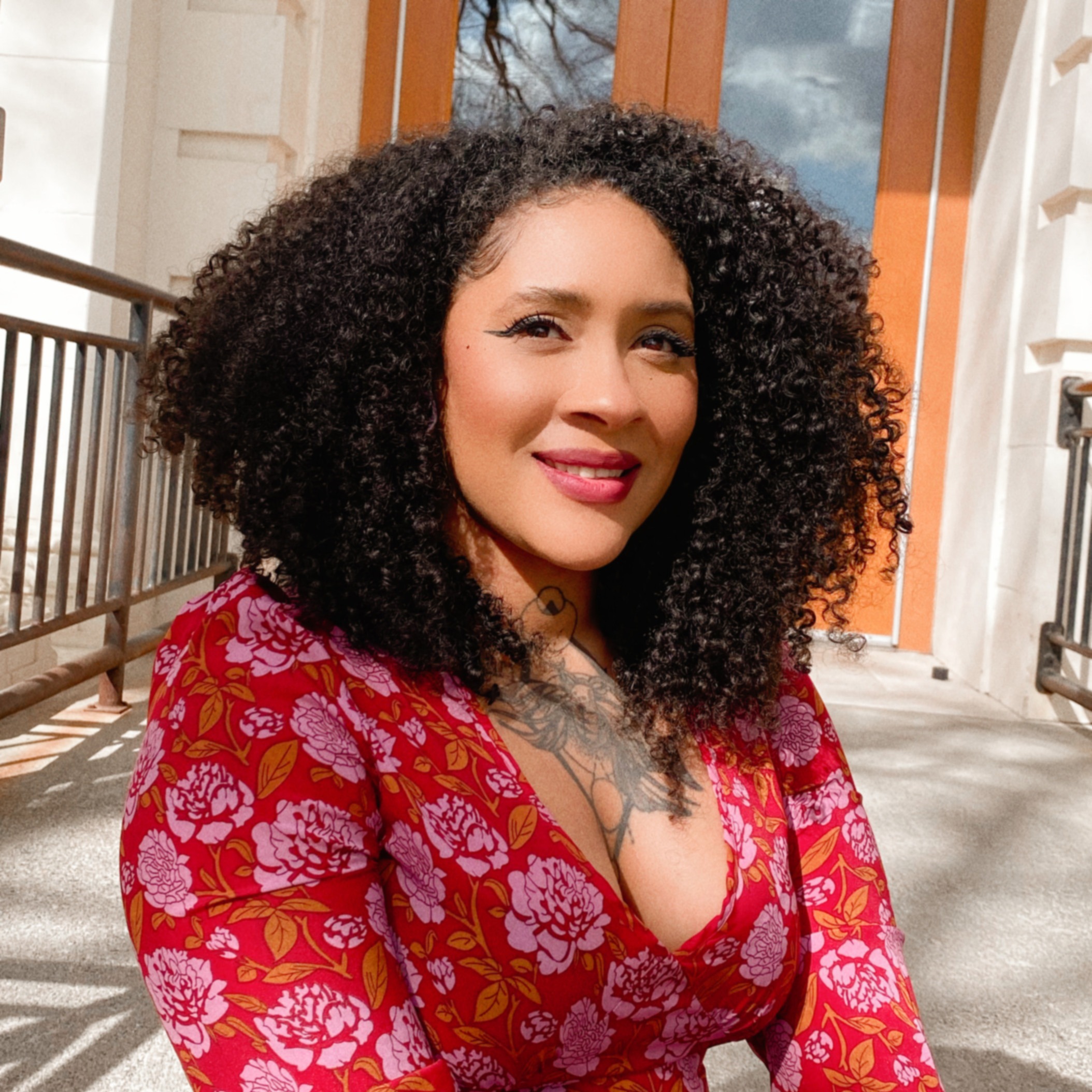 Christina M. Hudson is a first-generation student graduating from Eastern Washington University with a double major in English Studies and Africana Studies, and minoring in Religious Studies. She earned her associate degree at Spokane Falls Community College, before transferring to EWU in 2020. She is interested in decolonizing religious studies focusing on ancient African religious texts, with the intention of shifting the way we view the contributions of people of color to the development of civilization throughout history. She wants to bring the contributions of these ancient civilizations to the forefront of religious studies. Her 2021 research, under the mentorship of Dr. Okera Nsombi, investigated how the orientation of Western academia to Eurocentric hegemonies and Western epistemologies effects the scholar’s duty to inquire, reevaluate, and reveal facts and aimed to illuminate the possible African influence on the major world religions and Greek philosophy. She completed a literature review as well as a content review of top peer-reviewed religious studies journals on how often and in what way they mentioned: Africa, African, African American, Hoodoo, and Conjure. She presented her research at the National Association of African American Studies & Affiliates 2022 Virtual Conference.

Christina was accepted to Temple University's PhD Program in Africology and African American Studies where she will attend starting Fall 2022. She was also selected to serve as an Engagement Specialist for Resident Life at Temple University.

Abstract: “Knowledge is power” is a well-known saying but what gets overlooked in that statement is which kind of knowledge it is that is powerful and for whom it is powerful. It is not uncommon for both critics of colonialism and apologists alike to acknowledge that colonialism has interfered with the natural course of both the African people and terrain. While it is not a novel take to lambaste colonialism for its eroding effects on African development, what is often overlooked is how colonialism has distorted the worldview of African history, especially as it relates to ancient cultural exchange and Africa’s role in shaping philosophy and religion. One of the major features of colonialism has been to relentlessly portray Africa in a dismissive light and to characterize it as lacking intellectualism, philosophy, civilization, or any real contribution to human development. This study aims to investigate how the orientation of Western academia, and those educated within its institutions, to Eurocentric hegemonies and Western epistemologies effects the scholar’s duty to inquire, reevaluate, and reveal facts. It also attempts to illuminate the possible African influence on the major world religions and Greek philosophy. The literature review examines the conversations being initiated by scholars who are investigating religious and philosophical history from perspectives outside of the European triumphalism perspective, and the content review evaluates whether this conversation is reflected across Western intellectual spaces by looking at 10 of the top peer-reviewed religious studies journals published in 2020. The aim is to investigate Africa’s role in world development and to challenge the distortion of Africa’s identity and legacy, which is prevalent within Western intellectual spaces and academia.