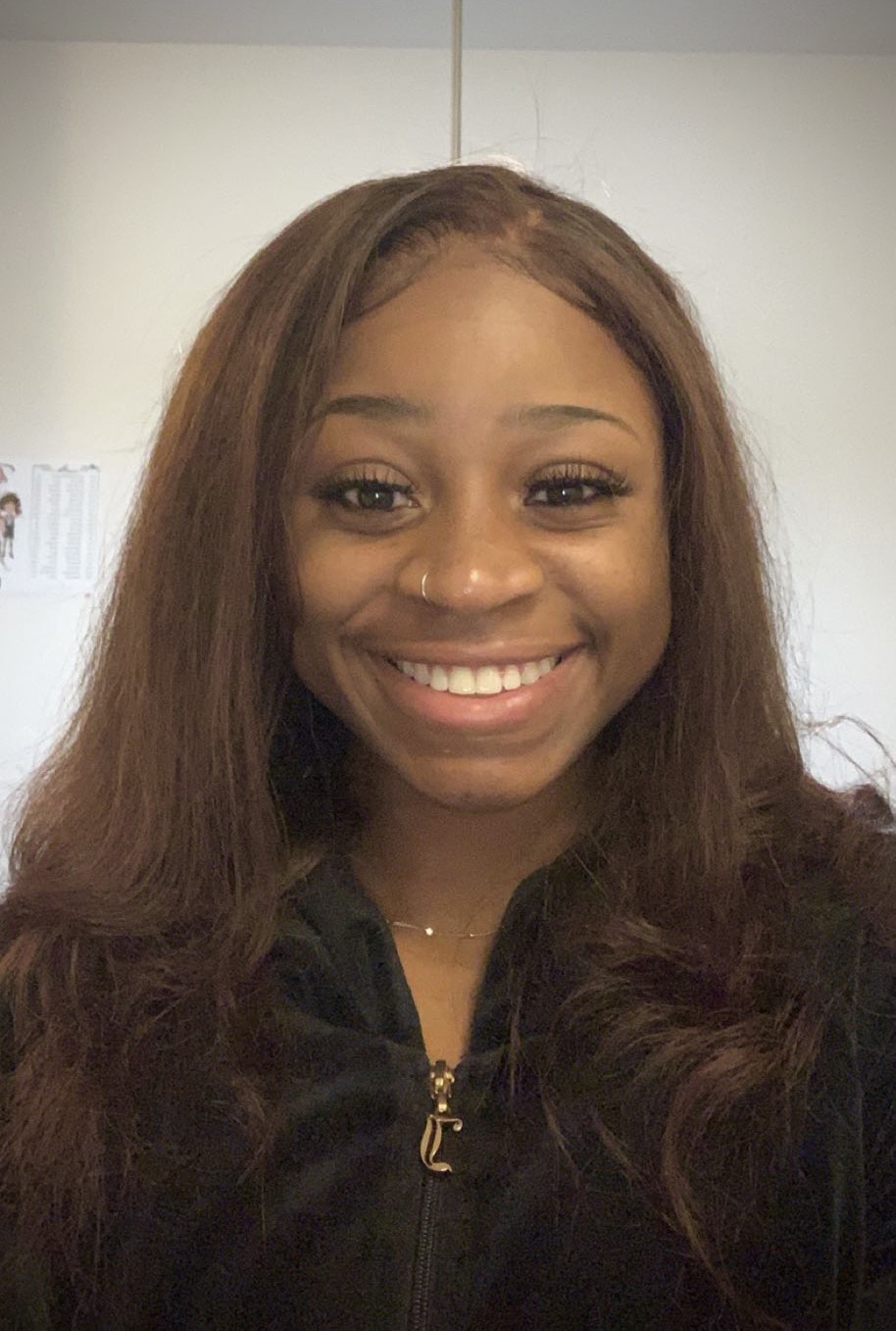 Aulane Mpouli graduated from Eastern Washington University in spring 2021 with a bachelor's degree in chemistry. Her research interests include analytics, biological chemistry, and catalysis, and at EWU, Aulane worked on a biochemical research project analyzing the successful ways in which the substrate Inosine Triphosphate (ITP) binds to the enzyme Inosine Triphosphatase in order for it to perform its enzymatic function and prevent the accumulation and over concentration of ITP, an intermediate in the formation of Purines which help make up DNA. The accumulation of ITP could cause mutations in the DNA causing cancers and other detrimental effects to the body. Aulane also works as a Teacher’s Assistant for the Quantitative Analysis, BioChem for Health Sciences, and General Chemistry courses where she grades lab reports, prepares unknowns for students, and helps with calculations and clarifications. In the summer of 2020, Aulane conducted further research as an EWU McNair Scholar under the mentorship of Dr. Yao Houndonougbo Associate Professor of Chemistry at EWU.

Mpouli received her Associate’s Degree in Chemistry at Green River College (Auburn, WA) as a high school student. During her free time she likes to shop online, spend time with her two younger brothers or go on a run. She participated in Track and Field for most of her high school and undergraduate years and was a Hepthathlete on Eastern Washington University’s Track and Field team, but in Spring 2020, with the quarantine, she discovered a new passion in baking. Aulane enjoys traveling around the world, discovering new people, places, and cultures. Places she has visited include: New York, Montreal, London, Paris, and Puerto Rico. Her favorite destination was London where she lived for one year and had a view of the Windsor Castle right outside her window. Aulane is a very driven young woman who is dedicated to her craft and living her best life.

Abstract: ITPA is an enzyme that is responsible for maintaining a proper level of nonstandard nucleotides in cells. The enzyme is associated with adverse drug reactions for thiopurine or ribavirin therapy. The prediction of drug interactions sites in ITPA protein is important for modulating ITPA-related drug toxicity. There are a vast number of tools available to predict molecular interactions between receptors and ligands. The methods utilized in this study include computational docking to explore bound conformation and energy in the binding of ITP to ITPA protein. The docking results reveal how well ITPA and ITP bind together in comparison to the native complex. The root-mean-square-deviation, rmsd, is computed to analyze the similarity of the docked structures as well as the binding free energies and ligand efficiencies to rank the structures. The significance of this research study is to understand the mechanism of ITPA binding. The importance of this research pertains to visualizing operative configurations of a protein-ligand complex that will cleanse nucleotide pools and repair damaged DNA.