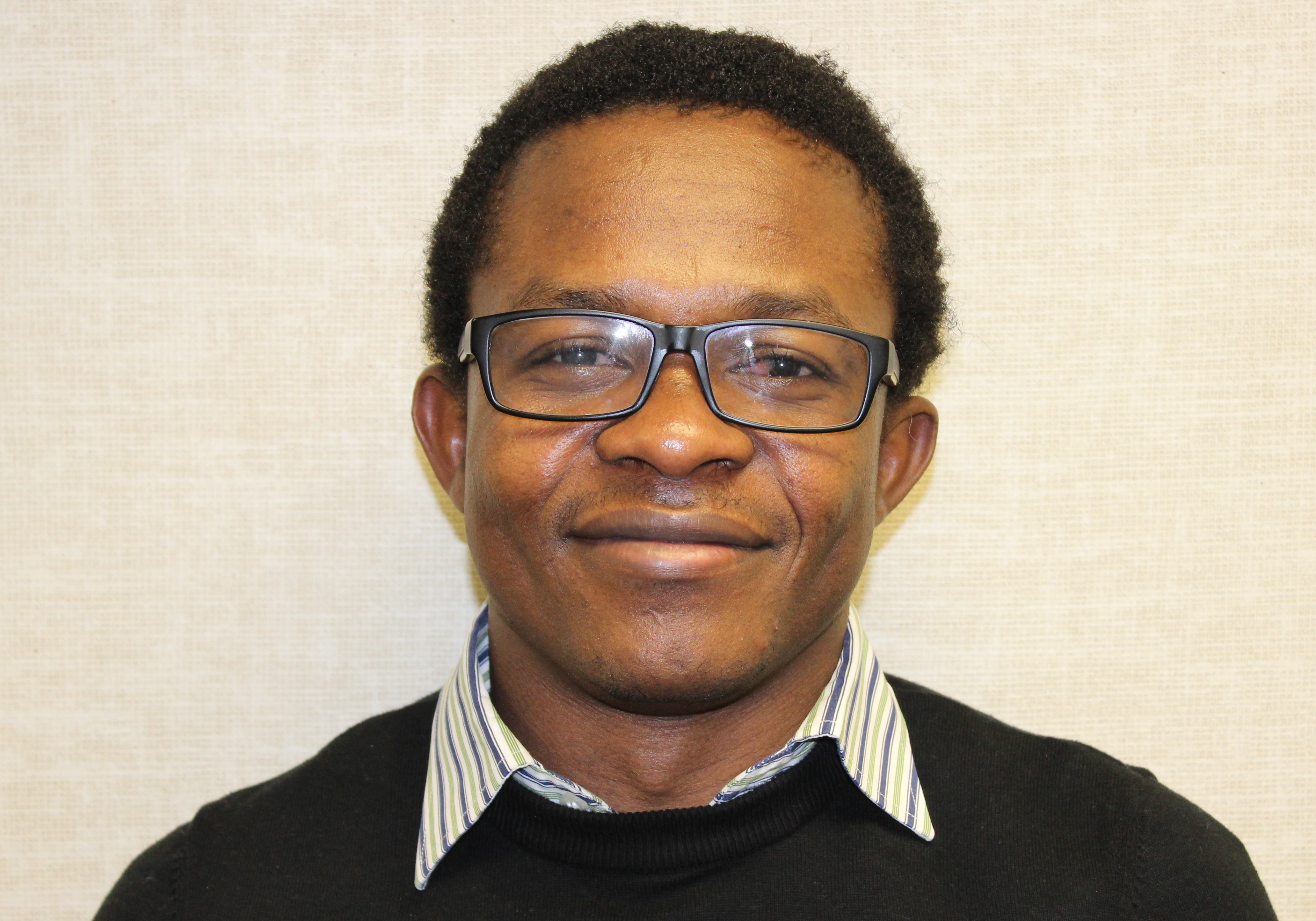 Malachi Chukwu graduated from Eastern Washington University in 2021 with a major in International Affairs with an emphasis on global security processes as well as a major in Political Science and a minor in Economics. Prior to becoming a student at EWU, he graduated with an Associate of Art degree at Spokane Community College in the Spring of 2018. His research interests focus on the relationship between neoliberal economies and waste. He is also interested in studying the effect of modernization on water resources. Specially, he is interested in learning how infrastructure technology impacts a population at different scales.

Malachi completed his 2019 summer research (see below) and then studied abroad in Thailand at Chiang Mai University in part funded by the Benjamin A. Gilman International Scholarship from the U.S. Department of State’s Bureau of Educational and Cultural Affairs. In addition to his own studies, he also volunteered to tutor other students while he was there. Malachi presented a poster at the 2020 EWU online Symposium and was accepted into the Laney Graduate School Summer Opportunity for Academic Research (LGS-SOAR) Program within the Summer Undergraduate Research Experience (SURE) program at Emory University. Fortunately, despite COVID-19, Malachi was able to participate in this research program online in the summer of 2020.

Abstract: Although President Truman promised to invest in the economic development of the whole world in 1949, the Global South remains trapped in its abject poverty. For the last seven decades, the extant Eurocentric literature produced by mainstream scholars of economic development has promoted several prescriptive models presumably designed to improve the standard of living for people living in the Global South. With every new model, the Global South has been coerced into adopting such models. Tragically, these models have all failed mostly at the expense of people of the South. And with each failure, a different set of prescription has been offered and pushed. The long-term effects of such models have not short of immense capital accumulation for multinational corporation in the Global North and increasing (in absolute term) poverty, pollution, political instability, inequality, and social fragmentation for the Global South. After reviewing this background, this paper focuses on the pervasive stage of underdevelopment in Niger Delta and examines the failed policies of Eurocentric models of development that have helped create human insecurity, political instability, environmental disaster, and social fragmentation. Employing a qualitative analysis of the extant literature on the role of multinational oil companies in Niger Delta, the paper reviews such failed policies. As a case study of insecurity in Niger Delta, the paper relies on scholarship produced by critical scholars, such as Esteva, Babones, and Babcicky Cyril Obi, Tarila Marclint Ebiede, Philip McMichael and Tombori Bodo to make its assessment and make its final conclusion.

Research Title:Assessing Developmental Approaches Since the Mid-20th Century and its Outcomes for the Underdeveloped Countries

Abstract:This paper employs an empirical analysis of the extant literature on development in the Global South from both Western states and the East, particularly China, to critique both failed policies. Beginning with Western economic development in the past decades from Structural Adjustment Programs, the opening of free trade, Millennium Development Goals, and Sustainable development goals designed to improve the Global South, it shows how each of these policies failed or met with limited success, which meant the Global South continued to lag in progress, trapped in abject poverty. The West’s failed policies not only increased the Global South’s poverty, pollution, political instability, and social fragmentation but also led to China’s momentum to offer an alternative development. Some scholars regard this as a 21st-century recolonization of the Global South by China. Presently, Chinas’ “One road, many dreams” anticipate developing underdeveloped countries. Despite China’s focus on infrastructure development and non-political interference, a careful evaluation suggests more dilemmas from China’s policies. This paper reviews the pervasive development stage and its consequences in Niger Delta, Laos, Burman/ Myanmar, and Sri Lanka after previewing this background to argue that these policies helped facilitate human insecurity, instability, and environmental disaster, therefore warrants a holistic developmental approach in Global South.

Traveling the world with Gilman