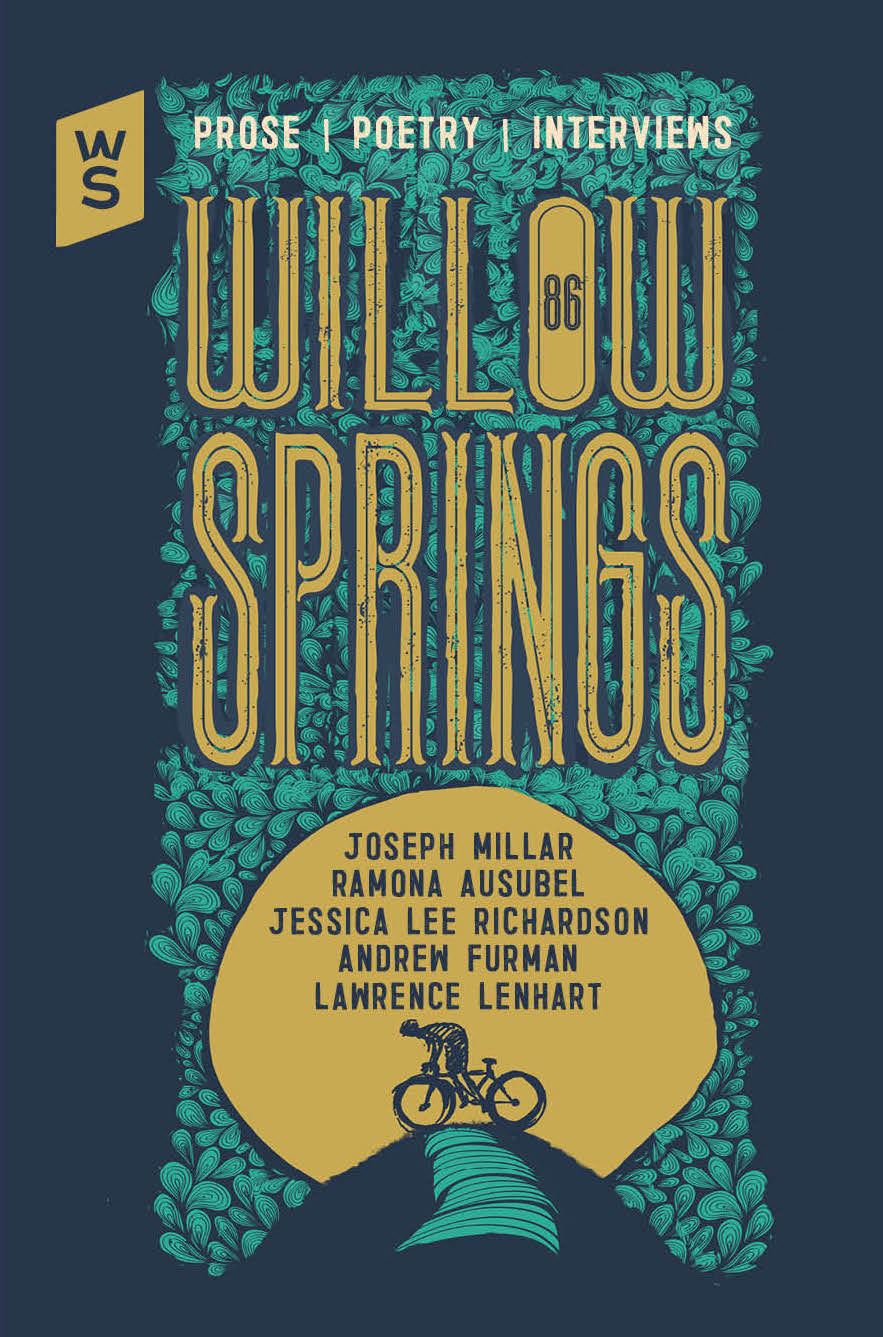 Days when the planet seems particularly poised
for disaster, I wear both my cephalopod T-shirt
and my cephalopod ring. Have you heard of a more

Anthropocene coping mechanism? I do it
for the birds with nowhere to land at the critical
point in their migration, for the skewed seasons

and the jungle ants with parasite-skewered brains.
Cave dwellers evolve to survive their sealed-over eyes.
Who needs eyes on a planet wobbling its axis

like a Tilt-A-Whirl? No wonder I wake
motion sick, the fact of death and the ocean and
the mouthparts of insects brimming the list of things

I can’t control. Wonder Twin powers, activate!
Form of a fang, a blood-thirsty proboscis,
a tidal turnaround. I wear pants the color of a sea

cucumber, wash my octopus shirt on the saltwater setting.
Anything to understand the universe’s categories.
Bats aren’t birds, but they’re winged. Still life and stillbirth

sound like they’d mean the same thing, but they don’t.
Mammals are peculiar, our young feeding on us. Humans
are more peculiar yet, building intricate reefs of plastic

and dread. The beauty of birds isn’t flight. It’s how they let
their young cram pointy beaks down their throats.
On a planet poised for disaster, I track my desires

in a bullet journal, cover my mammary glands
with a boneless bioluminescence. Delicate dangers
of life in the wild dominate my queue. I watch a robin

side-eye me with its bird face, asking what I did
with its family. I’ve never been good at discerning
the joyful cries of children at play from the backyard

yowl of a cat fight. If I weren’t such a creature of habit,
I’d be a creature of soil, tunneling a nest that writhes
the earth’s surface. I am sixty percent water and less than one

percent salt, and when ocean levels rise enough to wash us
from our perches, I’ll have zero control over my need
to breathe air, which is not in my control to begin with.