You are here: Home / Archives for Richard Walker 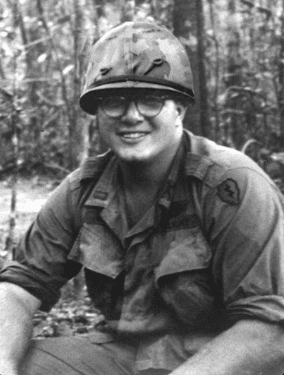 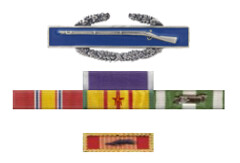 Richard Walker was from Spokane, Washington and commissioned as an Infantry officer in 1967.  He would then deploy to Vietnam and was killed in action on January 15, 1968 leading his platoon in an attack against an enemy bunker complex. His attack allowed other soldiers in his company to extract the critically wounded.

The Department of Military Science offers condolences to the family of First Lieutenant Richard Walker and commemorates his service for making the ultimate sacrifice in defense of our great nation.

Note: If any friends or family have any memories they would like to share about Richard Walker, please leave a note in the comments section because we would love to learn more about him.