You are here: Home / Archives for Military Science Hall of Fame 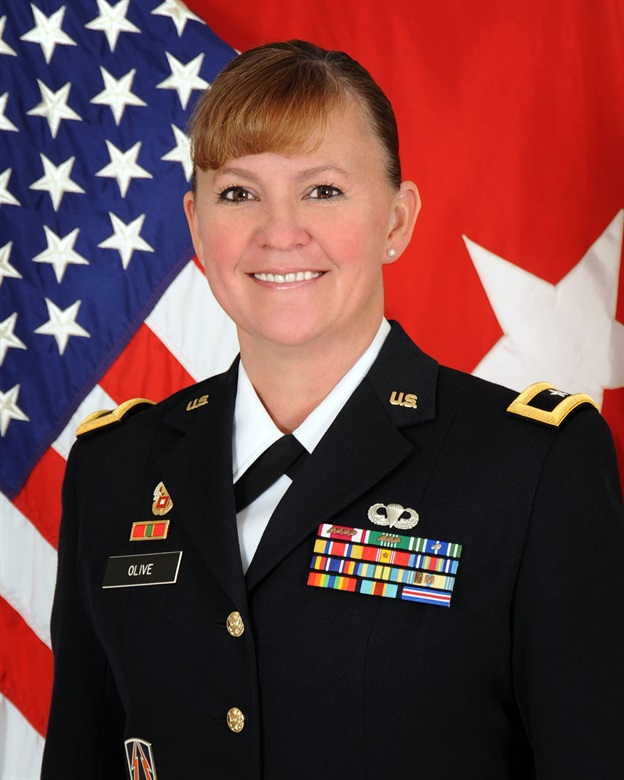 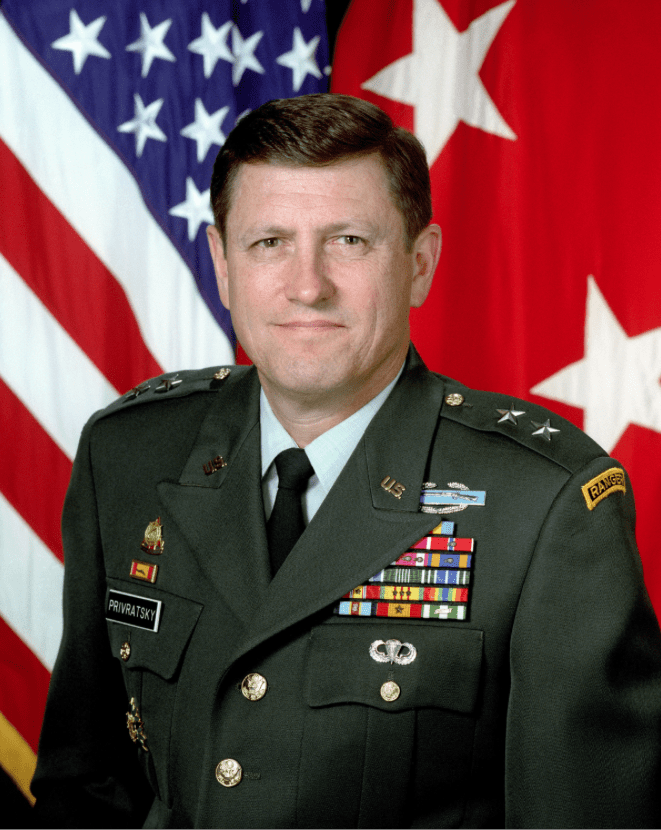 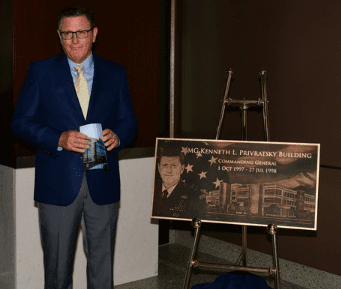 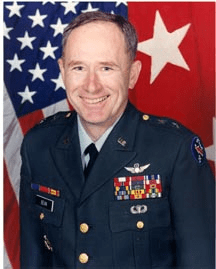