You are here: Home / Archives for Leadership Labs

On January 21st, 2021 Eastern Washington University (EWU) Fighting Eagles Battalion Cadets conducted Tactical Combat Casualty Care (TC3) training. TC3 was created by the U.S. Department of Defense in order to teach soldiers life-saving techniques and strategies to be used on the battlefield or wherever necessary. Cadets will need to be proficient with these techniques when they become commissioned officers leading soldiers.

During the lab Cadets were first attacked by an opposing force (OPFOR) enemy. This forced to Cadets to practice their react to contact battle drills. The steps included returning fire, getting to cover and shouting the distance, direction and description of the enemy (three D’s). After the attack the Cadets then had to demonstrate the TC3 skills they learned to administer first aid to themselves or their buddy.

As the winter quarter progresses, the Cadets will learn more squad level skills such as special teams, clearing objectives, handling of enemy prisoners of war, and performing aid and litter.  All the skills learned during this quarter’s leadership labs will culminate in our Winter Field Training Exercise (FTX) in March.

Note: More pictures can be seen and downloaded from the leadership lab by going to our EWU Army ROTC Flickr page. 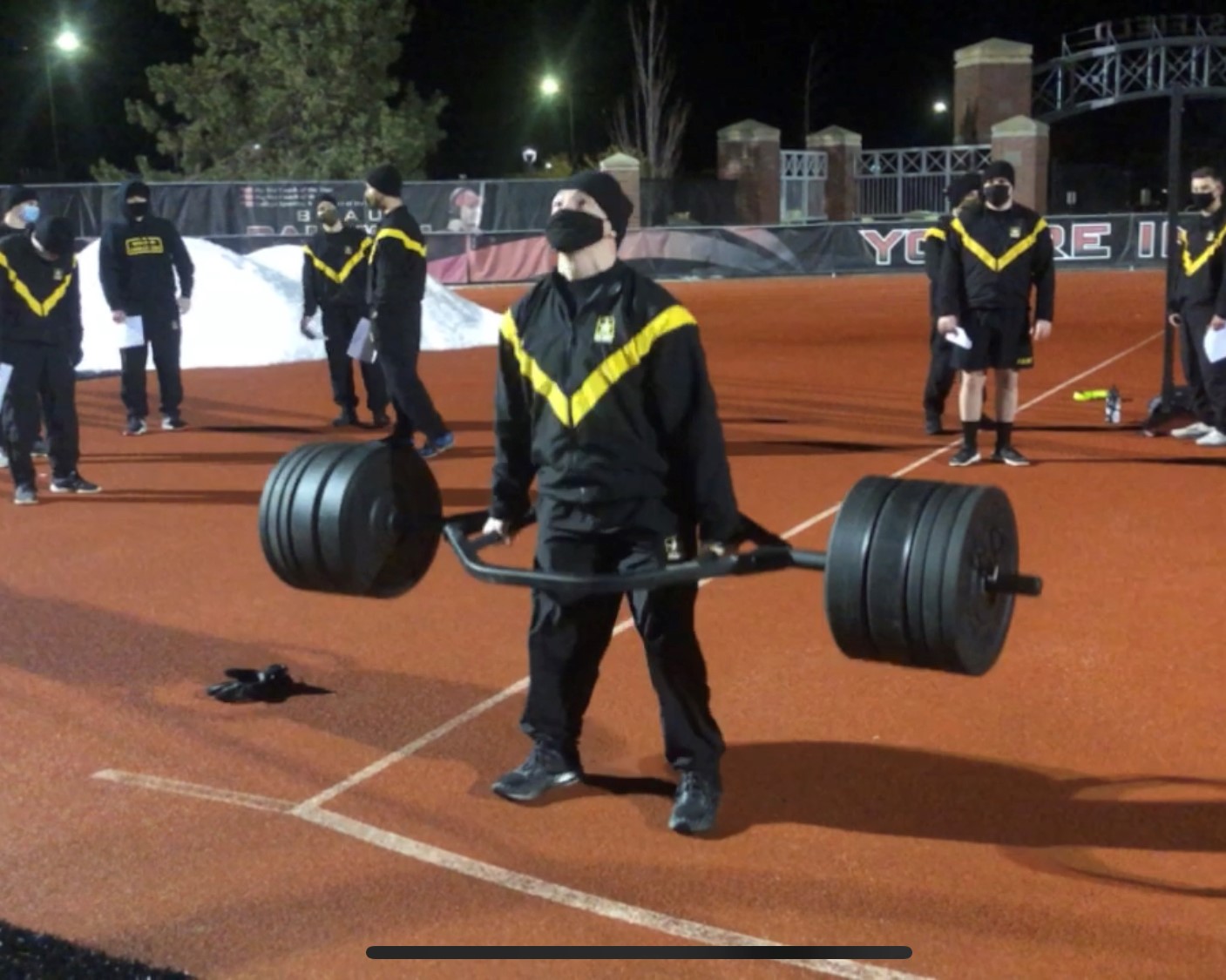 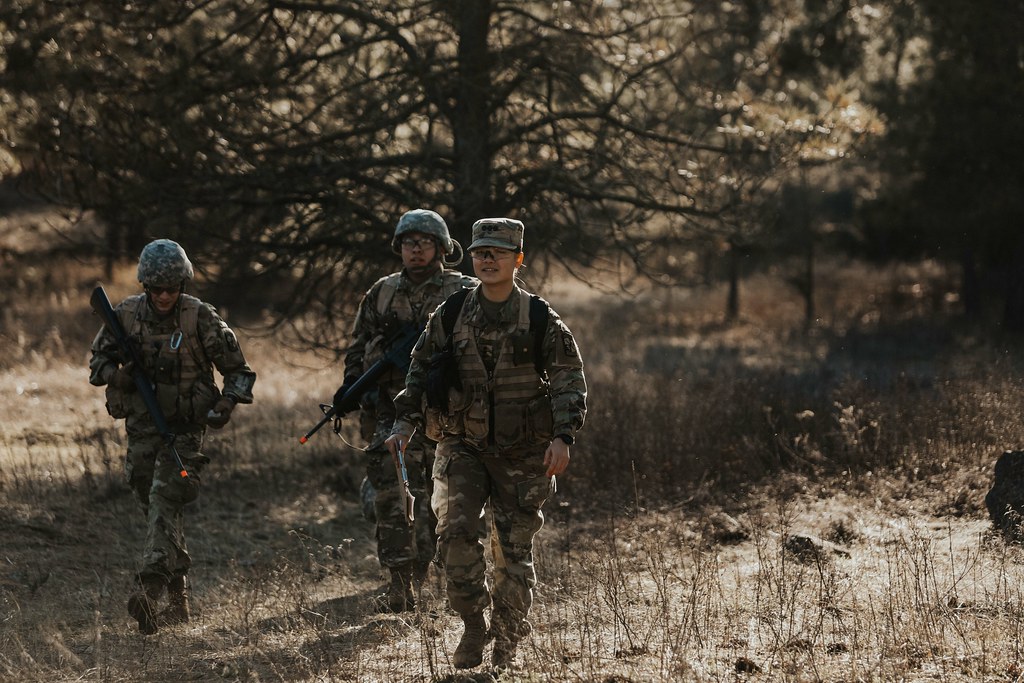 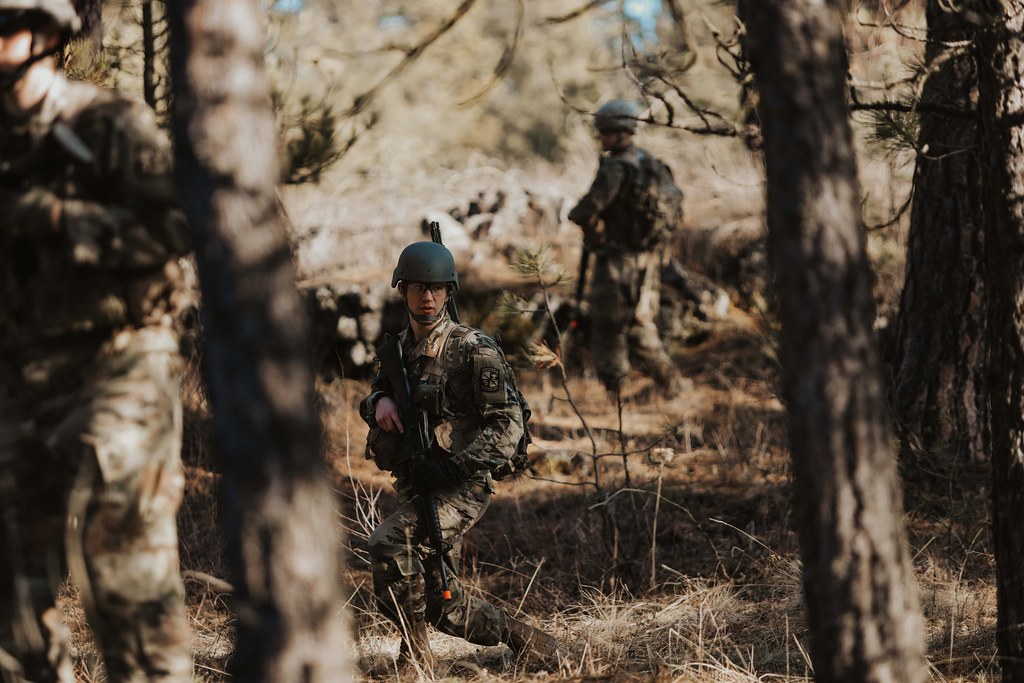 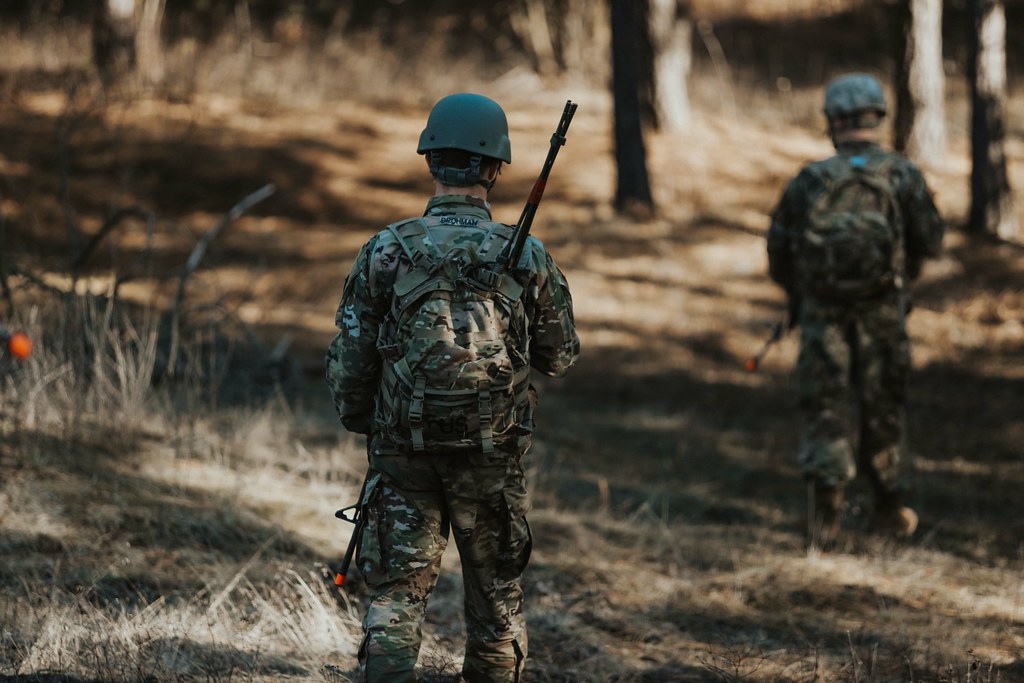 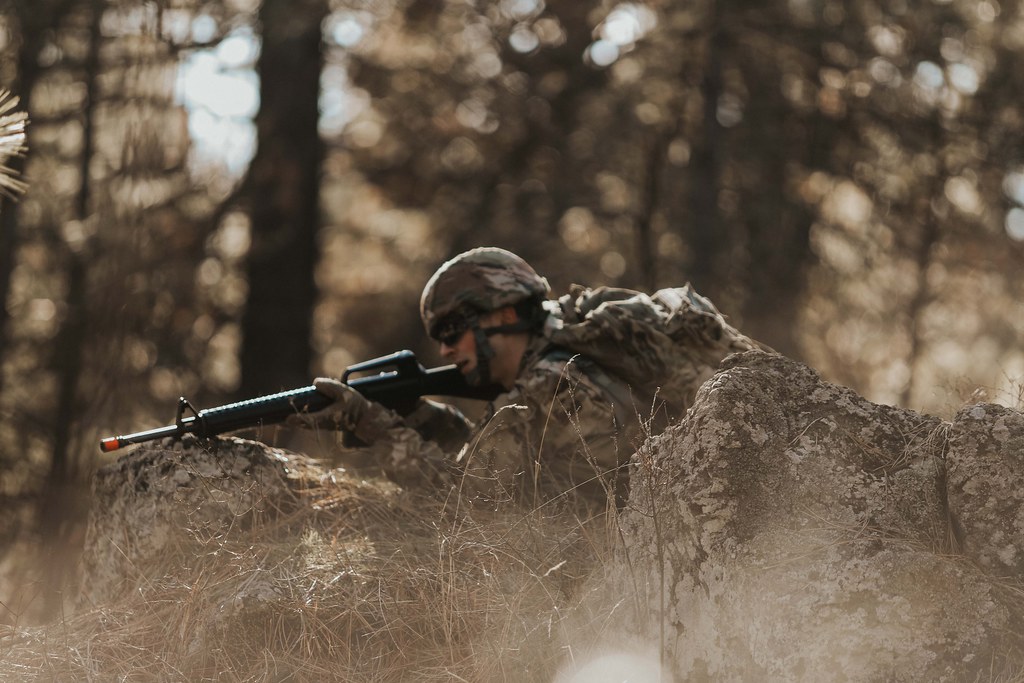 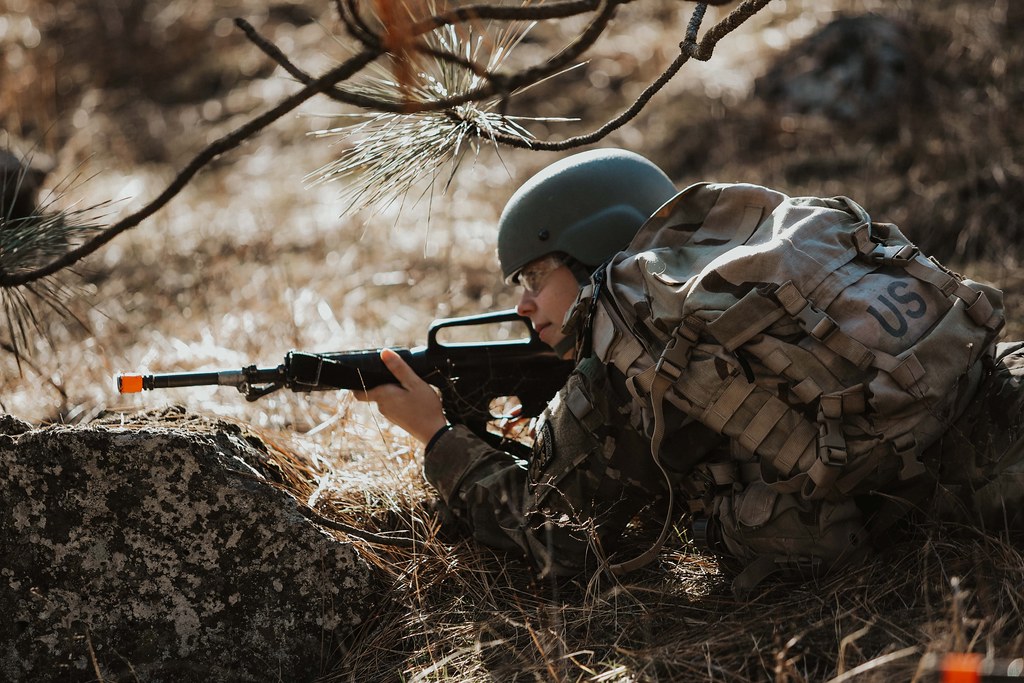 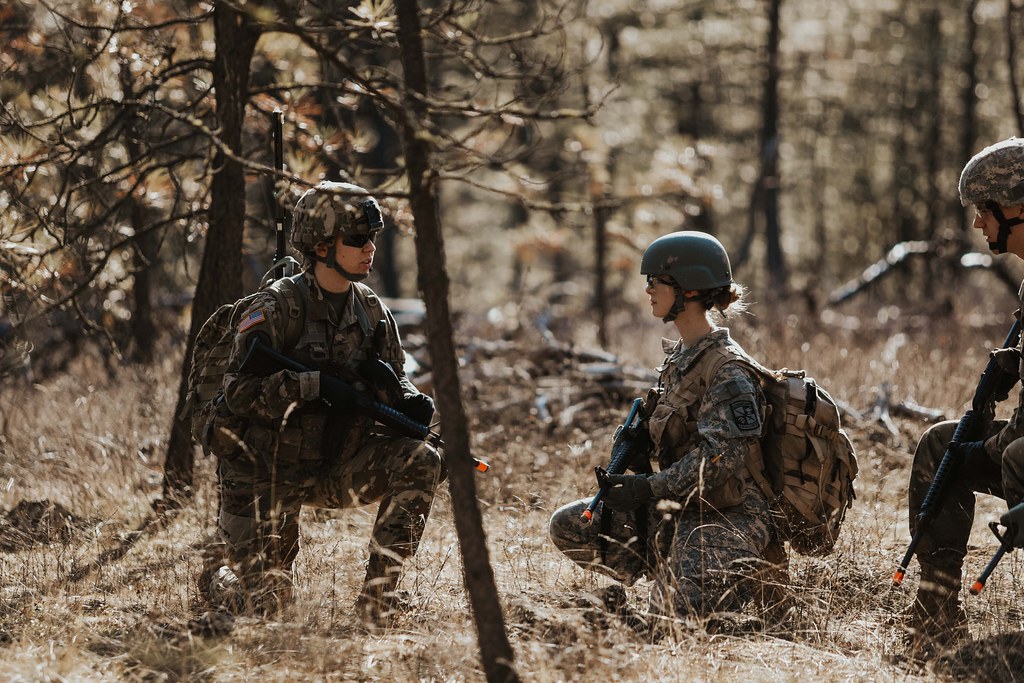 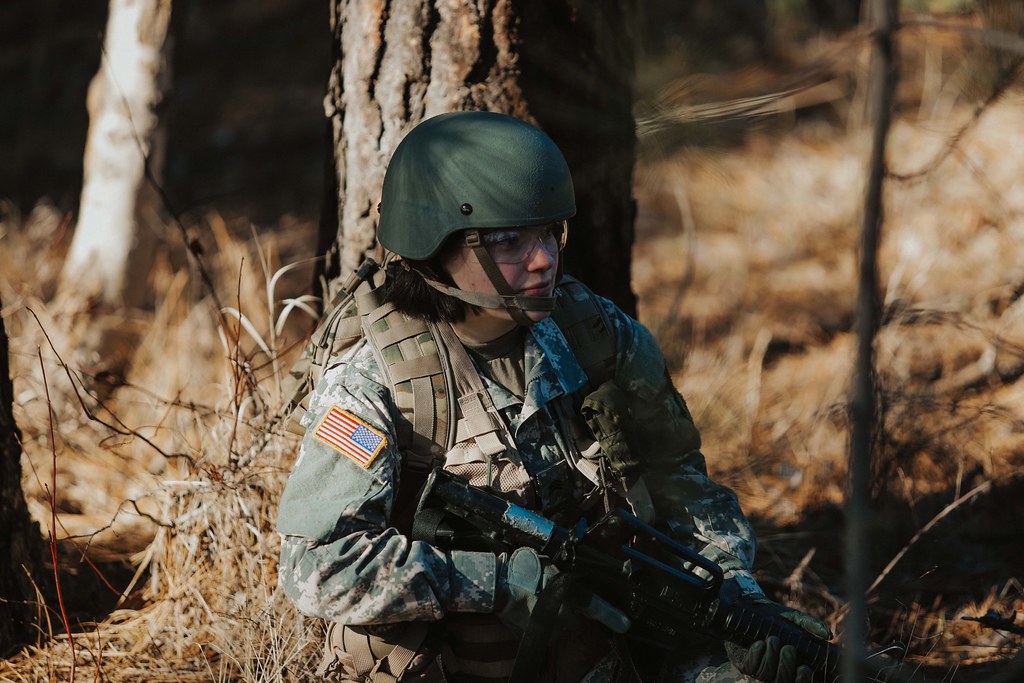