You are here: Home / Archives for Army nursing

For National Nurses Week, the EWU Army ROTC “Fighting Eagles” battalion would like to recognize 2017 EWU graduate, Kaylee Nunley who has started off a great career as an Army nurse.  Kaylee grew up in Spokane Valley where she attended EWU for pre-nursing and joined ROTC.  After completing the pre-nursing curriculum at EWU, she was accepted into the Washington State University (WSU)-Spokane College of Nursing.  While attending nursing school she had the opportunity to attend a summer internship at the Army hospital at Ft. Wainwright, AK. 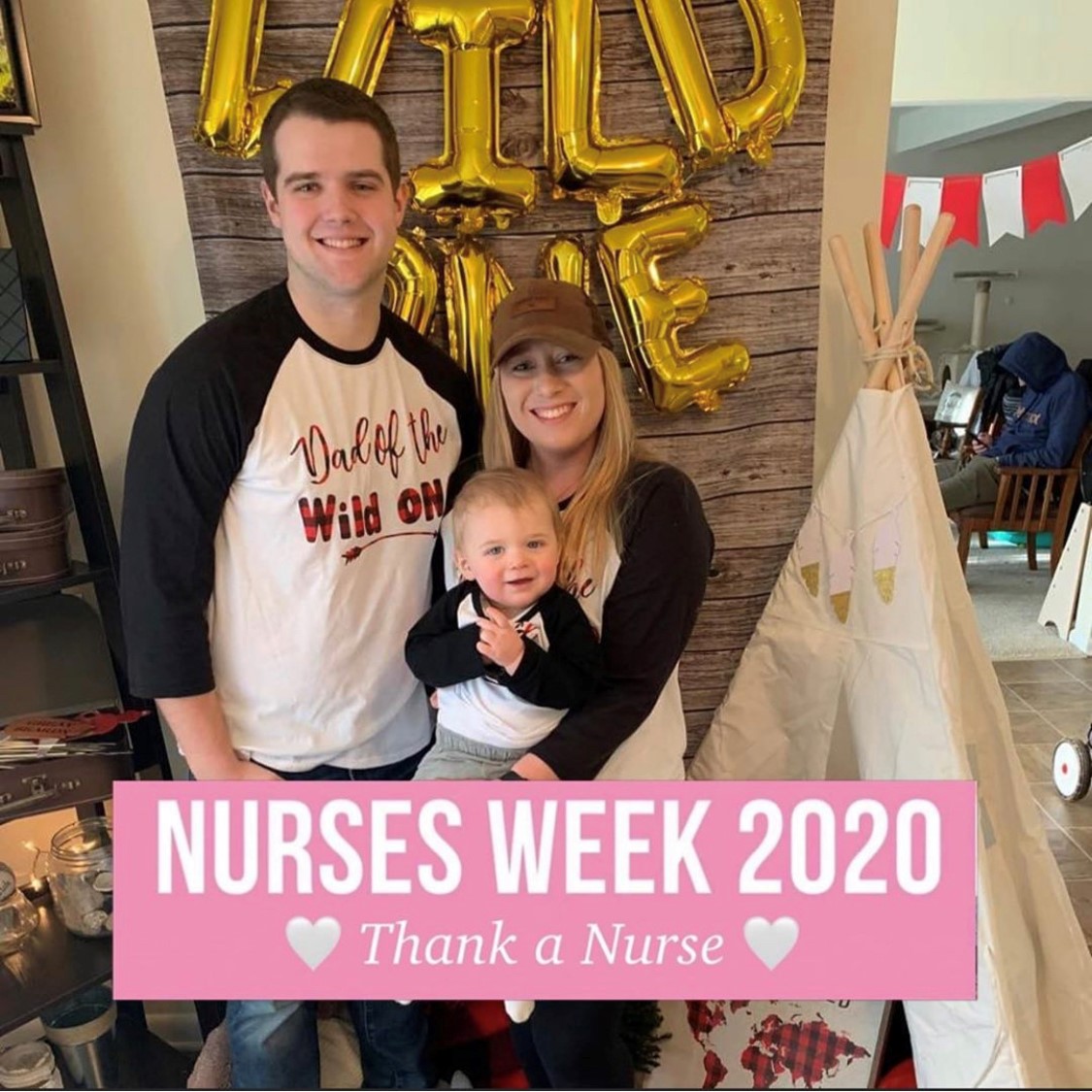 After graduating from EWU and the College of Nursing, she commissioned as a Second Lieutenant in the U.S. Army Nurse Corps. She next completed her Basic Officer Leadership Course for nurses at Fort Sam Houston, Texas before arriving at her first duty station at Walter Reed National Military Medical Center in Bethesda, Maryland.  Walter Reed is the military’s premier hospital.  At Walter Reed Kaylee served for three years as a registered nurse serving as a medical surgical pediatric nurse.

After completing her assignment at Walter Reed, the now First Lieutenant (1LT) Nunley is currently attending public health nurse training at Ft. Sam Houston.  After she completes her training later this month, she will then move to her next duty station in Ft. Wainwright, Alaska.  There she will serve as the Chief of Army Public Health Nursing focusing on preventive medicine for Soldiers and families.

During her Army journey, 1LT Nunley has also married and became a mom.  EWU Army ROTC congratulates Kaylee for a great start to her career as an Army nurse.

Did you know that EWU Army ROTC has the largest ROTC nursing program in Washington State and the Inland Northwest?  We have a track record of commissioning quality nurses on to Active Duty and into Army Reserves.  If you are interested in serving your country as well as beginning a career as a health care professional, consider Army nursing.  Scholarships are available to qualified applicants and Army ROTC has guaranteed slots into Nursing School.  Learn more about about the ROTC nursing program at this link.  You can also use our Contact page or email us at rotc@ewu.edu to answer any questions you may have.