You are here: Home / Archives for Adppt A Highway

The stretch of road that the Fighting Eagles Cadets are responsible for maintaining is the Lt. Col. Michael P. Anderson Memorial Highway that connects Cheney to Interstate-90.  Lt. Col. Anderson was an astronaut who graduated from Cheney High School and was tragically killed in the Space Shuttle Columbia disaster. 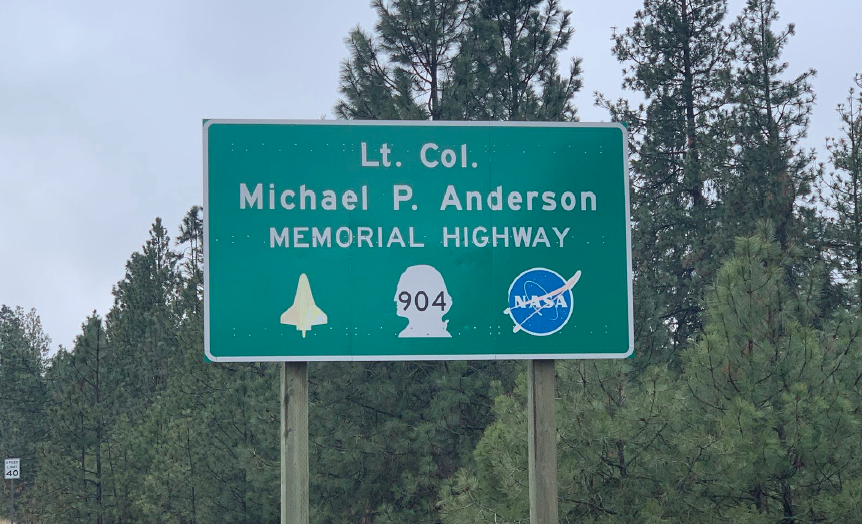 Ten members of the Battalion showed up with hard hats, safety vests and gloves in order to clean up the trash. Various items like cigarette butts and bottles were expected, but not to the extent that was seen. A total of ten bags of trash were collected on the sides of the freeway, but also more unfamiliar items. A front end of a car, two walking canes, a traffic cone, and a whole dishwasher was picked up and brought to the collection point. 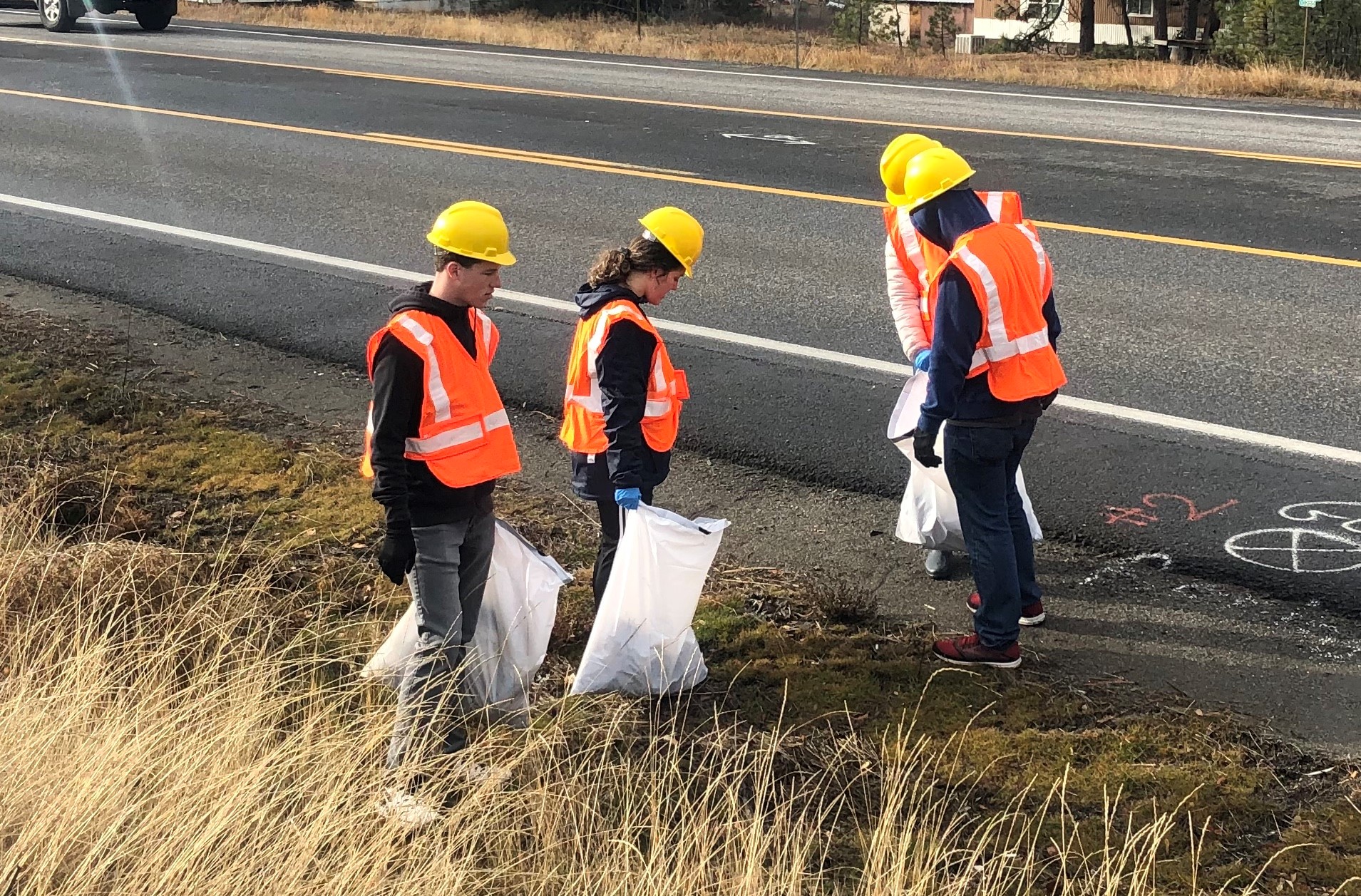 The is the second time in the past six months that the Cadets have cleaned up this section of the highway.  The Fighting Eagles Cadets will continue to periodically come out and keep the highway clean in honor of Lt. Col. Anderson.  Go Fighting Eags!