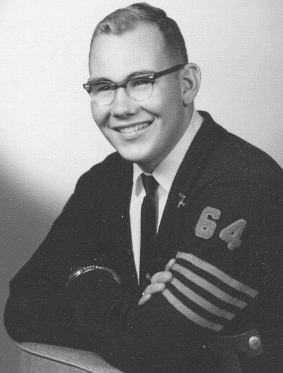 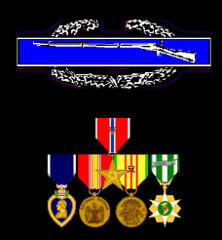 William Wall from Tekoa, Washington who went by the nickname of “Bink”, was an All-American linebacker who helped lead the Eastern football team to the 1967 national championship game. He graduated in 1968 and commissioned into the Field Artillery branch. Less than two years later while serving in Vietnam, “Bink” was killed on April 1, 1970.  “Bink” left behind his wife Linda and his two daughters. He was 24 years old.

The Department of Military Science offers condolences to the family of Second Lieutenant William Wall and commemorates his service for making the ultimate sacrifice in defense of our great nation.

Note: If any friends or family have any memories they would like to share about William Wall, please leave a note in the comments section because we would love to learn more about him.