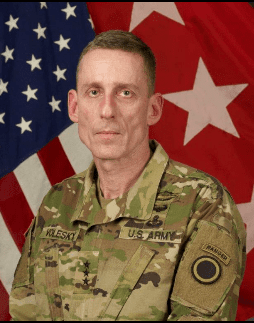 I Corps Joint Base Lewis-McChord

Lieutenant General (LTG) Volesky is from Spokane, Washington and is a Distinguished Military Graduate of Eastern Washington University (EWU). His education includes a Bachelor of Arts Degree from EWU (1983), a Master’s Degree in Strategic Studies from the Air War College, and a Master’s Degree in Near Eastern Studies from Princeton University. He is a graduate of the Infantry Officer Basic and Captain’s Career Courses, the Arabic Studies program at the Defense Language Institute, the Army’s Command and General Staff College, and the Air War College, Basic Course and Ranger School in 1984. LTG Volesky was assigned to 4th Battalion, 54th Infantry (Mechanized) at Fort Knox, Kentucky, where he served as a mechanized rifle platoon leader and scout platoon leader. In 1986, LTG Volesky was transferred to Fort Lewis, Washington where he served in 2nd Battalion, 75th Ranger Regiment as a rifle platoon leader, support platoon leader, and Assistant S4. LTG Volesky then served as the S1 in 2nd Battalion, 23rd Infantry (Motorized). 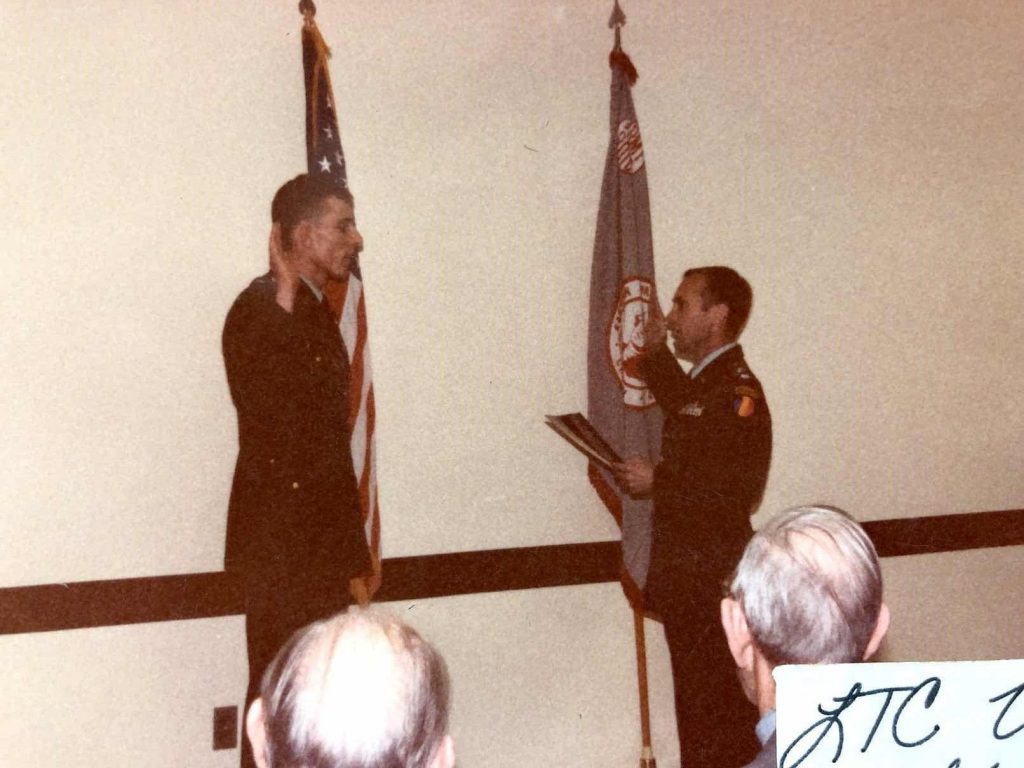 The then Cadet Gary Volesky (left) is commissioned as a Second Lieutenant in 1983 by EWU Army ROTC Professor of Military Science Lieutenant Colonel Ronald Walter.

After completion of the Air War College, LTG Volesky returned to Fort Hood, Texas and deployed to Iraq with III Corps and served as the Corps Deputy Chief of Staff. LTG Volesky commanded the 3d Heavy Brigade Combat Team, 1st Calvary Division in March 2008. He deployed the Brigade and conducted combined full spectrum operations with Iraqi Security Forces in Mosul and other areas within the Ninewa province of Iraq, from December 2008 to December 2009.