You are here: Home / Archives for Crosby, Alexis

Congratulations to 1st Lieutenant Bryce Stanton, class of 2019, on successfully completing the Ranger Assessment and Selection Program (RASP 2)! He will move on to join the 75th Ranger Regiment where he will lead some of the most elite combat Soldiers in the U.S. Army. This accomplishment follows after Bryce also earned the Expert Infantry and Parachutist badges. We are thankful that we were part of his journey and now get to see him flourish as a leader serving our nation. 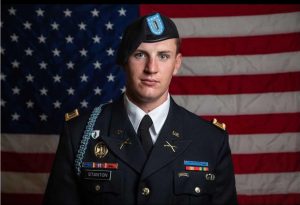 The Eastern Washington University (EWU) Reserve Officer Training Corps (ROTC), “Fighting Eagles” battalion is pleased to announce that for the third year in a row one of our faculty members has been recognized with a U.S. Army Cadet Command Instructor of the Year Award.  Sergeant First Class (SFC) Ratliff was recognized as the 2021 Non-Commissioned Officer Instructor of the Year out of all 274 ROTC battalions across the country. 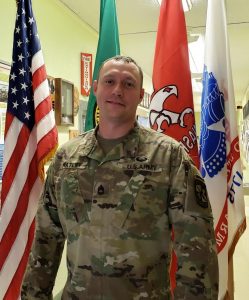