You are here: Home / Cadre Messages / 10 Myths About Army ROTC

Myth #1:  Enrolling into ROTC the Same As Enlisting into the Army

Enrolling into ROTC is not the same as enlisting into the Army.  ROTC is the one way for college students to explore military service without having to sign any contract.  Signing up for a Military Science class is exactly that, it is a class.  Students enrolled in the Military Science Basic Course are those exploring the ROTC program’s 100 and 200 level courses. Enrolled students ARE NOT obligated to contract, meaning to enter a commitment and finish the program. Students can drop after one term, or they can complete the entire two years of the Basic Course before making their decision. Enrolled students earn elective credit towards their degree while in the Basic Course.  Enrolled students are NOT receiving any type of financial assistance from the Army for college.  Enrolling into Military Science Advanced Course of 300 and 400 level courses does require the student to make a decision to contract into ROTC. 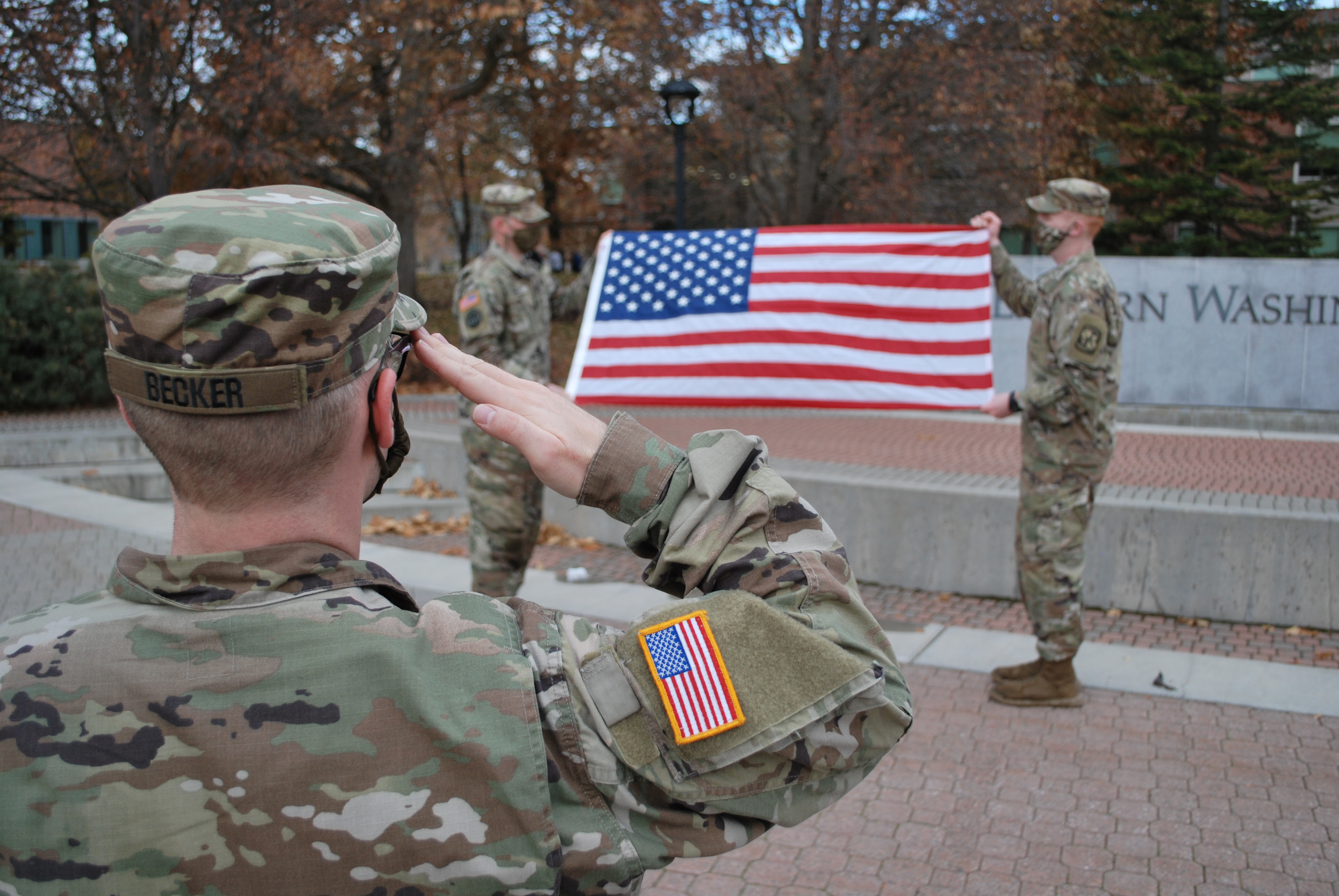 Myth #2: Contracting into ROTC the Same as Enlisting into the Army

Contracting into Army ROTC is not, strictly speaking, joining the Army. You will not be sent to boot camp. However, the primary purpose of the Army ROTC program is to produce Army officers, so you must agree to serve as an officer in the Army after graduation.  In return the Army will provide financial assistance and scholarships to qualified Cadets to help them complete their college degree.

Myth #3:  An Army Officer is a Military Policeman

Being an Army officer means that you will become the civilian equivalent of a manager, not a military policeman.  Officers are tasked with making important decisions in stressful situations and are responsible for the well being and safety of the Soldiers under their command. Being officer requires exercising discipline and learning leadership skills that carry over very well in civilian service after the Army.  After graduation ROTC Cadets will commission into the rank of 2nd Lieutenant.  After completing their initial military training a 2nd Lieutenant will generally hold the position of Platoon Leader and be responsible for approximately 30 Soldiers.

Myth #4:  Everyone goes into the Infantry

Prior to commissioning Cadets will go through an accessions process where they will compete for one of the 18 branches they want to be part of.  If a Cadet does not want to branch into the Infantry they do not have to.

Myth #5:  College is Free to All Cadets

No, it is Army policy that Cadets cannot be deployed while enrolled in ROTC.  Only after commissioning as an officer after college graduation and then completing nearly a year of advanced training will someone become eligible to deploy.

Yes, student athlete can still enroll into ROTC.  For example a Duke University basketball player joined ROTC and commissioned as an officer in the National Guard while playing in the NBA for the New York Knicks.  ROTC will work with student athletes to adjust assignment due dates and class attendance to not interfere with practice and games during the athletic season.

EWU Army ROTC has many Cadets that are part of the National Guard or Reserves.  They participate in ROTC through the Simultaneous Membership Program.  SMP Cadets not only conduct ROTC training activities, but also participate in one weekend a month and two weeks annual drill with their Reserve or National Guard unit.  Contracted SMP Cadets not only receive $420 a month from ROTC, but also receive money from the Army Reserve or National Guard for their drill days.  SMP Cadets also can choose to accept a Guaranteed Reserve Forces Duties (GRFD) Scholarship that will allow them to pay for college and then commission as an officer in the National Guard or U.S. Army Reserves after graduation. If an SMP Cadet accepts a GRFD they cannot commission into the Active Duty Army.

Myth #9: There is Not Enough Time to Work a Job and Still Do ROTC

Most of our Cadets have jobs and still are full time students and conduct their ROTC requirements. If there are work scheduling issues that come up the ROTC Cadre will accommodate Cadets on a case-by-case basis.

Myth #10:  It is too Late to Enroll in ROTC If You Don’t Join as a Freshman

Students who are already in their second year of study can still join ROTC.  If the Basic Course curriculum is not able to be compressed before the student’s projected graduation date, they may have to attend Basic Camp at Ft. Knox, Kentucky during the summer to catch them up.  Basic Camp is not Basic Training.   It is a four-week summer leadership training camp that enables Cadets that joined ROTC late to enter the Advanced Course (300-400 level courses) and compete for an ROTC scholarship.  All Cadets who attend Basic Camp are paid along with all transportation, lodging, and food provided by the Army.  About half of our Cadets join ROTC later in their college careers so this is nothing new or unusual.  Contact our EWU Army ROTC office at rotc@ewu.edu or 509-359-6110 to discuss your options for joining ROTC.

Note: There are many myths out there about ROTC and want this to be a forum to address them.  If anyone has any questions of things they heard about ROTC please leave a comment below and we will answer it.   ROTC is definitely not for everyone, but having accurate information will help you make a better decision on whether you want to enroll or not.