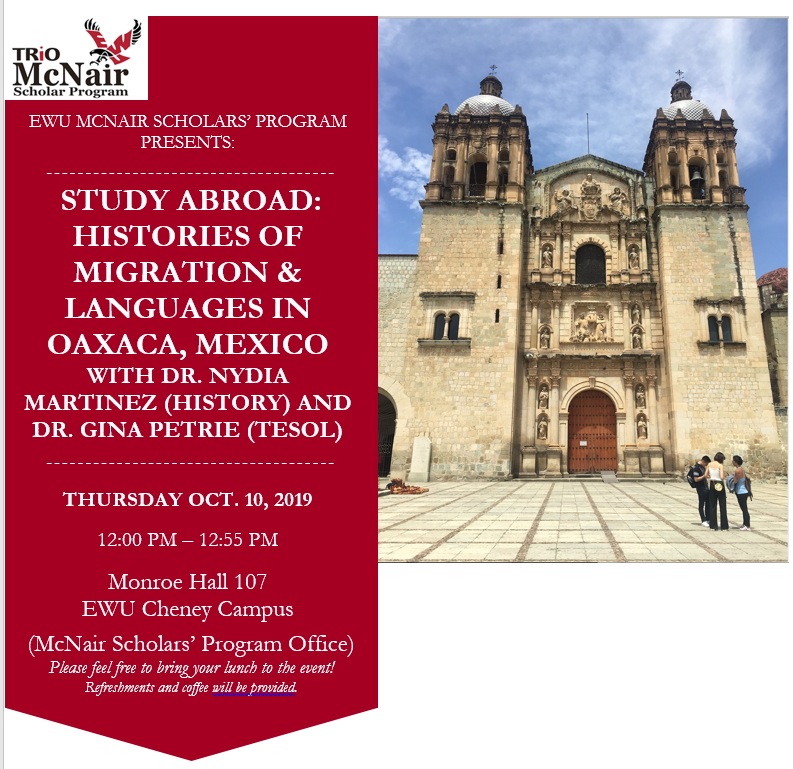 When I knew I wanted to pursue a Ph.D., I decided to take on many research projects. I joined the McNair program and sought study abroad opportunities. The four-week immigration and language-focused international program in Oaxaca Mexico led by Dr. Nydia Martinez and Dr. Gina Mikel Petrie was an ideal program for majors in Spanish, Teaching English as a Second Language, and History. At first, I was hesitant because my major is psychology. But, after consulting with my psychology professor Dr. Seiver, we decided that it would be beneficial to add a psychology-directed study credit, along with the 6 EWU credits I would earn. For the psychology-directed study, I wanted to research the differences in experience between battered women in the U.S and Mexico. I was particularly interested in Latina women because domestic violence is not often addressed in Latinx communities. Before my trip, I arranged to meet with an organization called Mujeres in Action (M.I.A) that focused on Latina domestic abuse survivors in Spokane. I was hoping to administer anonymous surveys to their clients so I could better understand their situations. For my study abroad, I planned to work with an organization in Oaxaca that also supported domestic violence survivors and administer the same survey there. I hoped to analyze data from both groups to try to determine difference in needs and best strategies for support.

Although I was set on international research, I needed help with funding. Fortunately, the Gilman Scholarship, sponsored by the U.S. Department of State's Bureau of Educational and Cultural Affairs, provides funding to undergraduate U.S. citizens of limited financial means to enable them to study abroad. I was hesitant to reapply, as on a prior application I had not been accepted, but I decided to reapply and got accepted. Ultimately, my dedication and passion to study abroad and conduct international research helped finance my program. 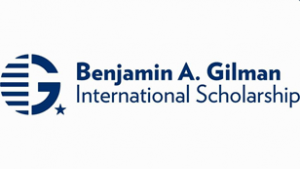 After completion of my study abroad experience, I planned to promote the Gilman Scholarship to future cohorts in the McNair program. McNair provides academic and professional development opportunities for first-generation, low-income, and/or underrepresented students committed to attaining a Ph.D. I choose this population to share my study abroad experience because all these scholars meet the eligibility criteria (e.g., 3.0 GPA). In addition, I thought it would be a great opportunity for scholars to acquire cultural perspective before entering graduate school, since it can be difficult to do so. 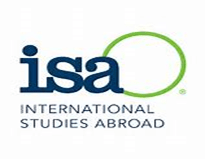 Unfortunately, due to the COVID-19 pandemic, my study abroad program was canceled. Despite this, the Gilman Scholarship offered options to use our award for virtual learning opportunities. I decided to look for programs through International Studies Abroad (ISA), which had many virtual learning choices. I was excited to find a program that aligned with my major in San Jose, Costa Rica that focused on health psychology.

Through virtual learning, I engaged with a diverse team from different nations including my Costa Rican professor which broadened my general understanding of health psychology, social context, influence, health, and illness from a cultural perspective. For instance, I presented a case study about the issues of child labor in the U.S and Costa Rica. I discovered that child labor was outlawed in both countries at different times; the U.S in 1938 and Costa Rica not until 2020.The main reasons for the time gap were poverty, lack of education, and lack of healthcare in Costa Rica. Fortunately, there is now a program to coordinate efforts from several government agencies to eliminate child labor. Although, child labor is not a predominate issue in the U.S and Costa Rica, it remains to be a global issue. I found that the psychological effects of child labor included bullying, sexual exploitation, and working unfavorable hours include mental health trauma and disorders. This can change if all countries band together to campaign against child labor, refuse to buy from companies that profit from child labor, and donate to charities that reduce the incidence of child labor. 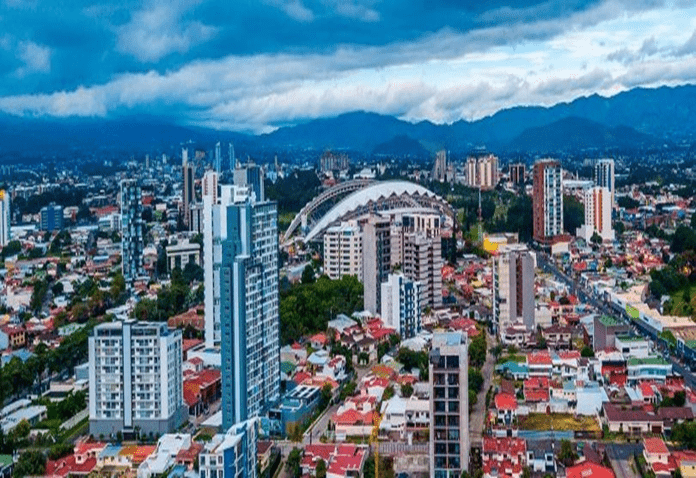 Ultimately, what I valued most about this experience was learning the differences in cultures between two countries. As a future psychologist, it is important to recognize the differences in cultures since it plays in important roles in influencing human behavior. I believe that studying abroad is crucial for education because it allows you to gain a cultural perspective that you can apply to your professional journey, no matter your field. I especially appreciate that the Gilman Scholarship, despite COVID-19, managed to fund our experience through virtual learning because they recognize the importance of studying abroad, even though a computer screen. Although, I would prefer to study in Costa Rica in person, it was certainly a cultural exchange and a great opportunity to meet individual from different nations who are interested in the same issues I am.

Samantha Sanchez-Garcia is an EWU McNair Scholar majoring in Psychology. She works as a research assistant in Dr. Jillene Seiver’s clinical psychology lab and completed her 2020 EWU McNair Summer Research Internship under the mentorship of Dr. Seiver where she studied traumatic experiences and mental health among college students. Samantha has been accepted by 3 graduate schools and will attend the Industrial and Organizational Psychology PhD Program at DePaul University, with full funding, where she was selected as one of three out of 80 applications! Click here to read more about Samantha and her research.