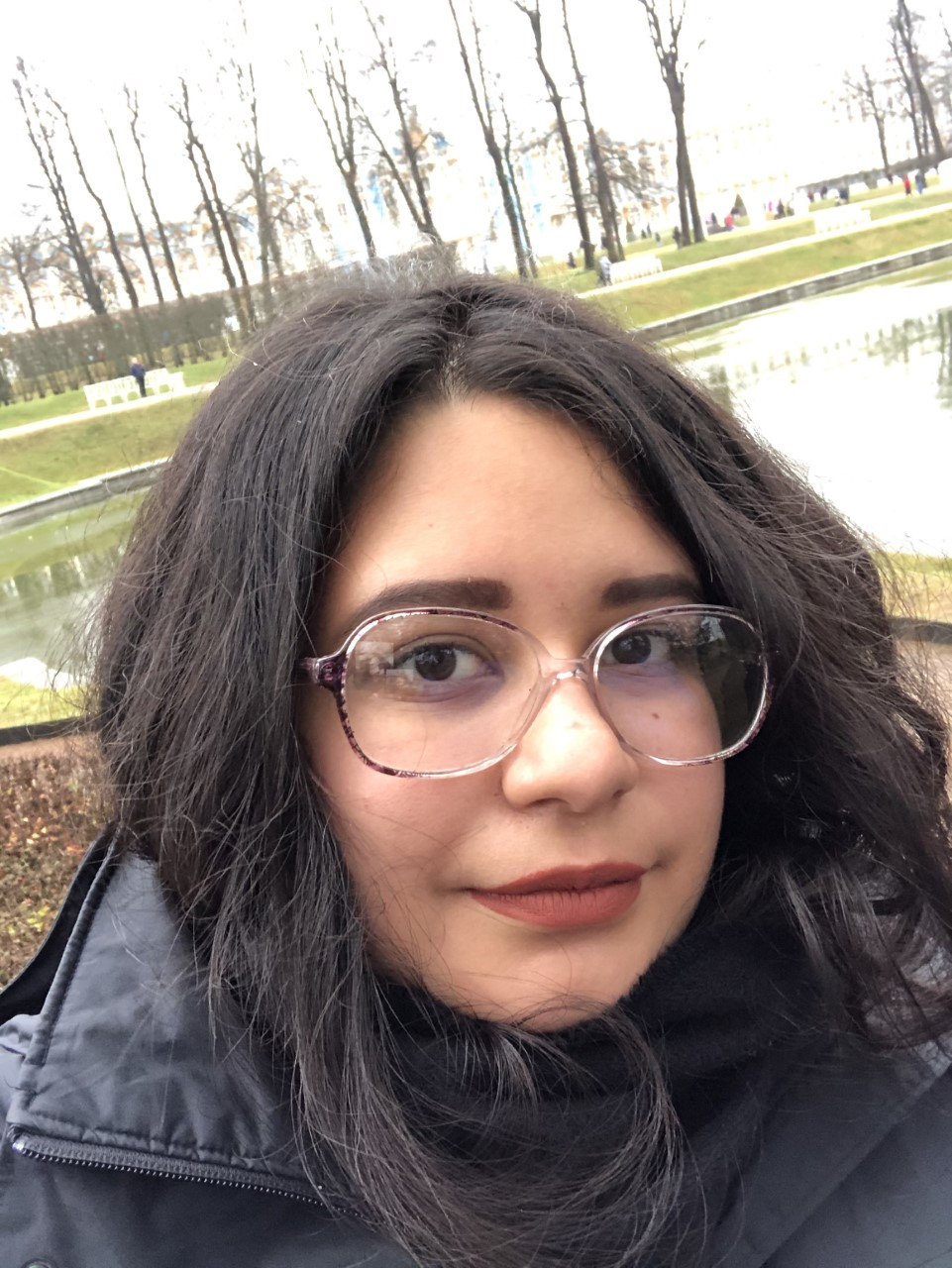 Wendolyn Martinez is a rising senior in the Political Science Department. She is currently a double major in Political Science and International Affairs. In her 2019 EWU McNair Summer Research Internship, under the mentorship of Dr. Dorothy Zielser-Vralsted, Wendolyn studied interwar propaganda within the US and USSR relating to public works projects. Then in the fall of 2019 she studied abroad, with the help of the Gilman International Scholarship, at the prestigious Moscow State University in Moscow, Russia where she studied Russian language, history, and political economy. In the summer of 2020 she will be a part of the Public Policy & International Affairs Junior Summer Internship (PPIA JSI) through the University of Michigan while continuing as a McNair scholar focusing her research on the implications of nuclear weapons on US foreign policy.

Research Title: Propaganda: USSR and US: Comparing Propaganda from the US and the USSR Produced for the Advancement of Public Approval for Hydro-Projects in the 1930s

Abstract: The Union of Soviet Socialist Republics (USSR) came into power in the late 1910s toppling the Tsar regime in Eastern Europe. Known for its massive propaganda scheme and anti-United States (US) rhetoric, it was ingrained in history books throughout the western world. Its massive propaganda state contributed to the massive anti-Soviet rhetoric being produced in the West, this project will be a comparative analysis of the production of propaganda in the US and USSR. The United States continually denounced the various uses of propaganda in the Soviet Union through the republic’s lifespan, from it’s beginning to its collapse. Unknown to the public of this era is that the United States contributed in similar practices of state sponsored artwork, photographs, music, and publications rebranded as promotional work instead of propaganda. For example, when building the Grand Coulee Dam in the state of Washington the US produced music and commissioned photographers in order to inspire hope during the Great Depression. Similarly, the USSR had a state sponsored magazine. The USSR in Construction to document and show the public the monumental works the government was building in order to modernize the state. This project will focus on one hydro-project from both states and the propaganda affiliated with each work in order to find similarities and differences in the countries use of propaganda during the interwar period. As a result, this project will bring awareness to US audiences about its influences and use of propaganda on it’s public during the interwar period which duplicate USSR strategies and may be seen today.