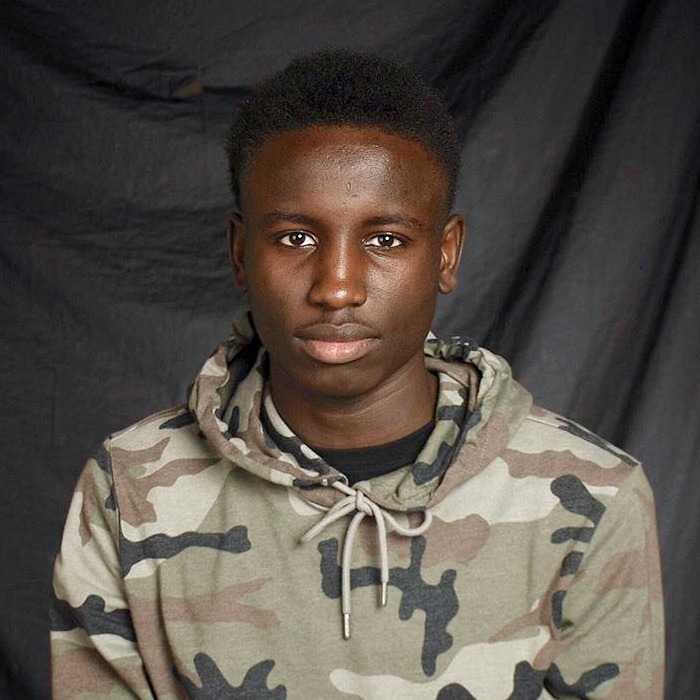 Badradin Mohammed is an undergraduate student at Eastern Washington University who is majoring in International Affairs with an emphasis on global security processes and a minor in Political Science. He is the president of the International Affairs Community and a member of the PoliSci Book Club. His research is focused on Water Security and economic development in the global south. For his 2022 McNair Summer Research Internship, he will be working on the Nile River Conflict with his mentors, Dr. Kristin Edquist and EWU McNair Alum, and Ph.D. Candidate Alberto Felix Beltran.

Abstract: In the 21st century, transboundary water disputes have significantly increased. The growing demand and consumption of water resources have exacerbated scarcity and tensions. The Nile, shared by eleven basin states, is the most important water source in Africa's northeastern region. Historically, the Nile River has been both a source of survival for its lower riparians (Egypt and Sudan) and a source of dispute between the Basin's states. For years, tensions over water distribution between lower and upper riparian states persisted. As a result, in 1999, the Nile Basin Initiative (NBI) was formed to conclude a cooperative framework agreement (CFA) to serve as a permanent legal document in the Basin. However, disagreements between the states persisted, leading to Egypt and Sudan's refusal to ratify the CFA. This paper provides an overview of the Nile River Basin dispute and analyzes the NBI and its effectiveness. The paper argues that the expected population growth in the Nile Basin and challenges, such as climate change and water scarcity, will leave Egypt and Sudan with no option but to ratify the CFA. 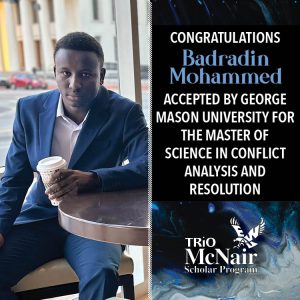 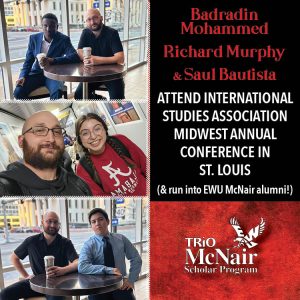 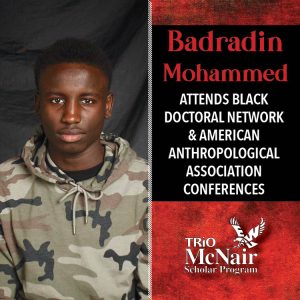