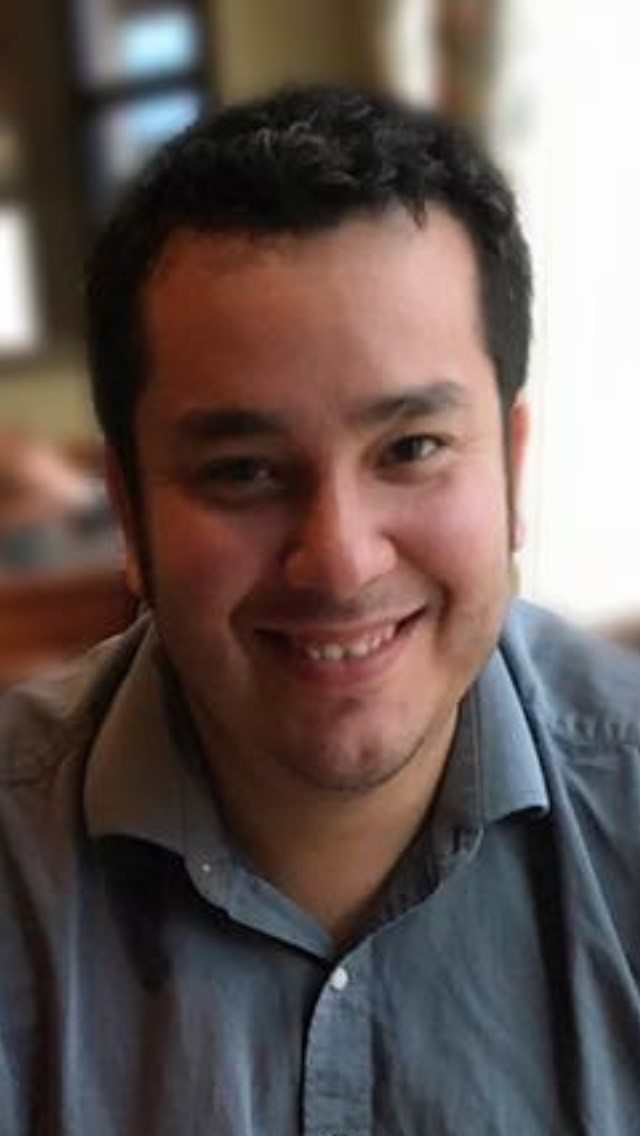 Alberto "Felix" Beltran graduated from Eastern Washington University in 2018. He worked with Dr. Kristin Edquist to study Venezuela's political economic crisis and wrote a series of recommendations for future market opening. Felix double-majored in International Affairs and Spanish. Also, he worked towards minors in Economics and Business Administration, along with a Latin American & Iberian Studies Certificate. His research interest revolves around political science at an international level, especially in social and economic development in Latin America. In the fall of 2018, Felix began attending Purdue University's PhD program in Political Science with full funding.

Abstract: Venezuela, once a robust economy in Latin America, has changed since Hugo Chavez was elected president in 1999. His radical economic and political moves raised some eyebrows in the American continent. Chavez was very clear during his tenure about his discontent with open market policies and decided to implement state oriented economic ones. These changes created an economic bubble which bursted with the recent drop in oil prices, exposing the weakness of its non-oil infrastructures and industries.
As a member of MERCOSUR (Mercado Comun del Sur), Chavez found strategic allies in Brazil, Argentina, and Uruguay to voice and find support in his political ideals, but not on his economic ones. This issue often brought tension between the members, and economic alienation of Venezuela towards its neighbors, instead of working towards the common market that MERCOSUR is supposed to be. Venezuela's economy became even more dependent on its oil exports and its infrastructure became weaker. These issues created extreme inflation, high unemployment rates and cuts on social programs.
This paper analyzes Venezuela's dilemma on how to grow its infrastructure and industries, by contending that it should target two specific fronts. For the first front, Venezuela must reform its economic policies by encouraging Foreign Direct Investments (FDI) via mimicking the structural changes that China did decades ago by opening up to FDI, while protecting its national interests. One way of doing so, is by protecting against massive repatriation funds, while giving those investors protections and guarantees. The second front involves the creation of a Sovereign Wealth Fund similar to the one created in Norway. Ultimately I use economic reports and analysis produced from scholars in different locations in the United States, Latin America, and Europe to argue that non-oil-dependent economic growth is achievable in Venezuela.

Felix has been accepted into Purdue

Felix has been accepted into UT Dallas

Felix has been accepted into WSU