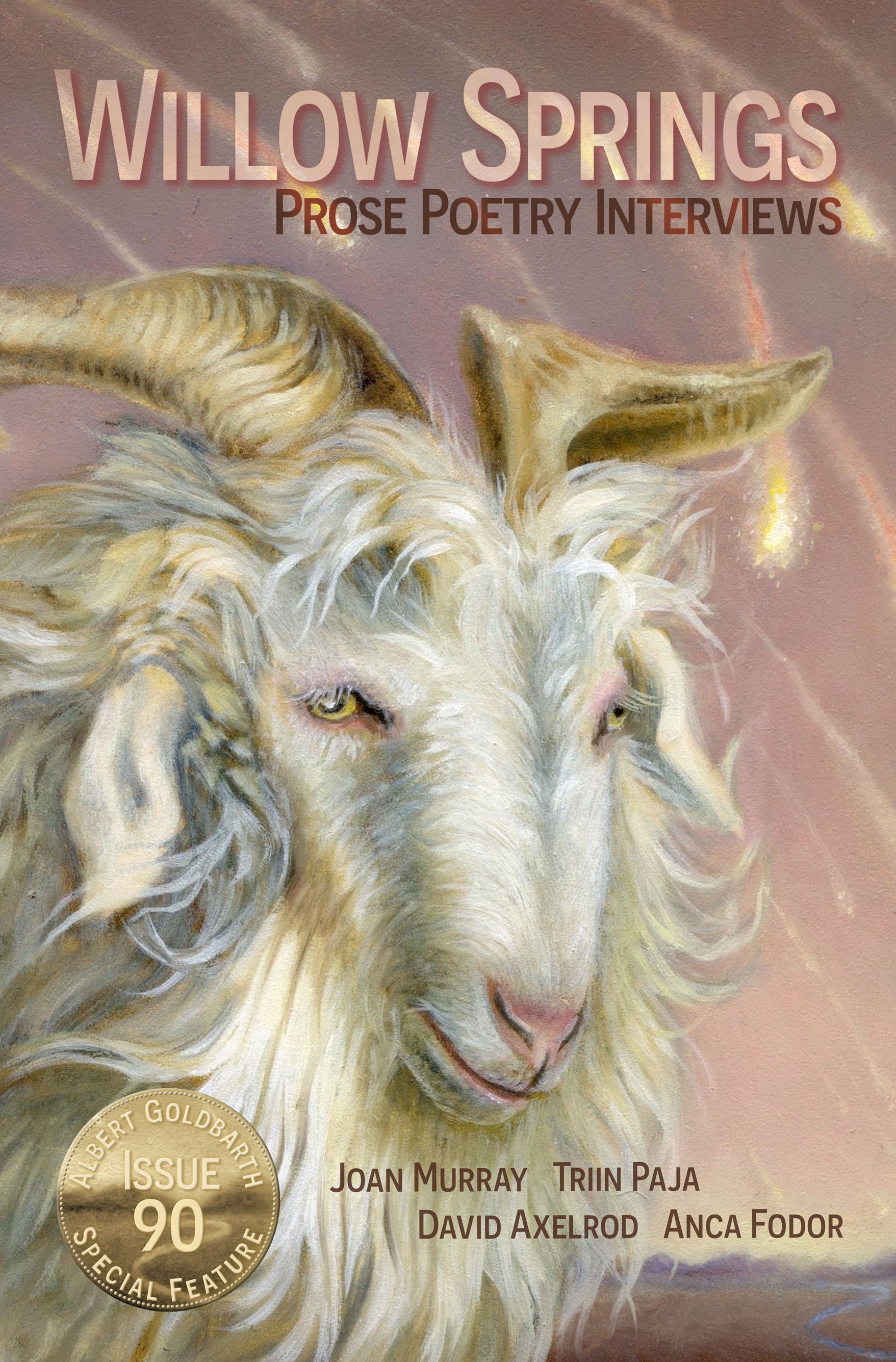 They’re taking off the head of the snake,
and we are watching to remember

what we worry won’t exist once we can’t
see it anymore. First, they remove the tongue,

slippery from its metal mouth. This is
one of the last of these metal giants,

towering so great that it marks its place
in our memories, doesn’t change quick like

the landscape around it. They have packed up
the left edge of the cobra’s hood and are moving

their crane to the right. You can see now
that it is empty inside, but when we drove by

it was solid and permanent. Now
we feel empty, too. They are down

to the coils of the body, the place where
the snake is rooted to the ground—

was rooted. We mourn the soldered bones.
Next door, there used to be an open-mouthed

fish, sucking in the whole sky until the palms
grew unruly and branched into its mouth.

A genie marked the next town over, his blue
face waking the streets from nighttime each day,

until he was taken from his magic carpet,
until the magic was gone altogether. The snake

has been stacked onto a flatbed trailer,
the dirt damp with earthworms beneath

farm town. We stand on the roadside
and draw with our fingers on the sky

what used to be there, far more looming
now that it is made of emptiness and cloud.

Motels We Stay in While Trying to Get Pregnant: The Gables

A fresh coat of paint covers everything
and hides nothing, stubby Roman columns
zigzag like teeth along the banisters
and they cut, too, inside my hip bones.
And inside the rooms the walls are empty.
There is nothing beautiful anymore
about my body. We will try again
tomorrow and tomorrow. And we’ll fail.
All three nights a child’s wail swelters through
the courtyard, and on the third night I leave
our room propped open and put my ear to
door after door frantic to find the cry.
But I don’t. I crawl back to bed, my whole
torso a clenched jaw waiting to let go.