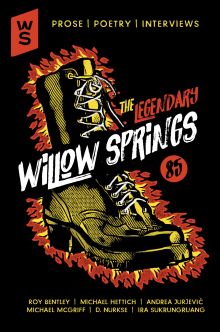 The window downstairs was never open again. When the girls walked by, every day, they shivered, even when the snow melted and it was warm and the piles of dog shit revealed themselves, sprinkled on lawns. They shivered even when they were older, and walked their children in strollers past their old apartment, when they got matching divorces from different former boyfriends and drove by trying to access the feeling of being in their twenties, when they were much older and Jools died and RJ and Lydia went to see what that old dump looked like, and cried at the stupid brilliant beauty of the young girls in yoga pants and long ponytails walking in and out. Sometimes they imagined the boys still there, never moving, their bones and muscle and skin growing, becoming roots that burst through the floor of the apartment. Their bodies became part of the dirt; their arms, those nice, muscly arms grew and grew and twisted up into the corners of the room, split into many fingers, cracking the ceiling, and someday they would crack the floors of the places the girls lived, and then they wouldn’t be able to ignore the girls anymore.