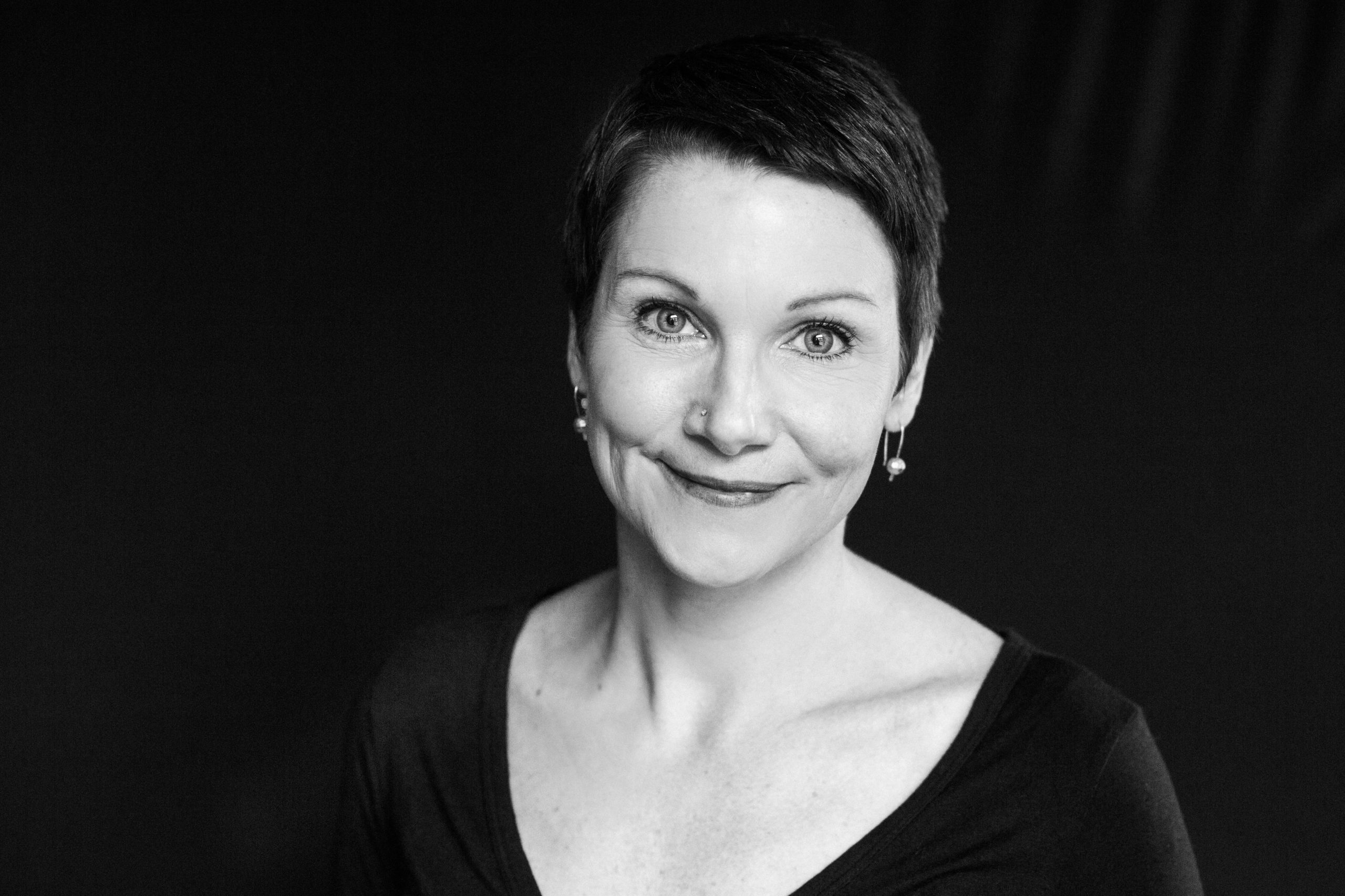 Maggie Smith is the author of three prizewinning books: Lamp of the Body, The Well Speaks of Its Own Poison, and Good Bones, the title poem from which was called the “Official Poem of 2016” by Public Radio International. Her poems and essays have appeared in the New York Times, Tin House, APR, The Believer, The Paris Review, the Washington Post, Ploughshares, Best American Poetry, and on the CBS primetime drama Madam Secretary. Smith has received a Pushcart Prize as well as fellowships and awards from the National Endowment for the Arts, the Sustainable Arts Foundation, the Ohio Arts Council, and the Academy of American Poets.

Notes on “Three Thoughts After Crossing Nameless Creek”, “For My Next Trick”, “How to Build a Fire”, and “Poem Beginning with a Line from Basho”

“Poem Beginning with a Line from Basho,” “How to Build a Fire,” and “Three Thoughts After Crossing Nameless Creek” are very new poems, and all of them deal, I think, with anxiety, change, and how we process shifts in our lives. I gravitated to Basho’s words for their optimism—the idea that a burned-down structure has its perks. “For My Next Trick,” though, is a poem I’ve been trying to write for years. It’s taken different forms; it’s begun differently, ended differently, and had different titles. But the core was always my daughter’s words. Like some of the poems in my last book, Good Bones, this one began with my daughter’s questions—this time about where she came from and how. I think she was about four when she asked these questions, and my son asked similar questions at that age, too. One of them asked if they were dead before they were born—as if nothingness equals death. How could I not write about these moments?

What’s been saving my life lately: see drinks above, see music above, poetry, my kids, dog snuggles, my friends close by and faraway, yoga, sunshine even on cold days, Ritter Sport, my mother, making travel plans, knowing spring is coming.

And by burned I mean to the bones- the rafters on the ground a whale’s ribcage. A barn is mostly kindling. No wonder it went up like that-whoosh. Or should […]