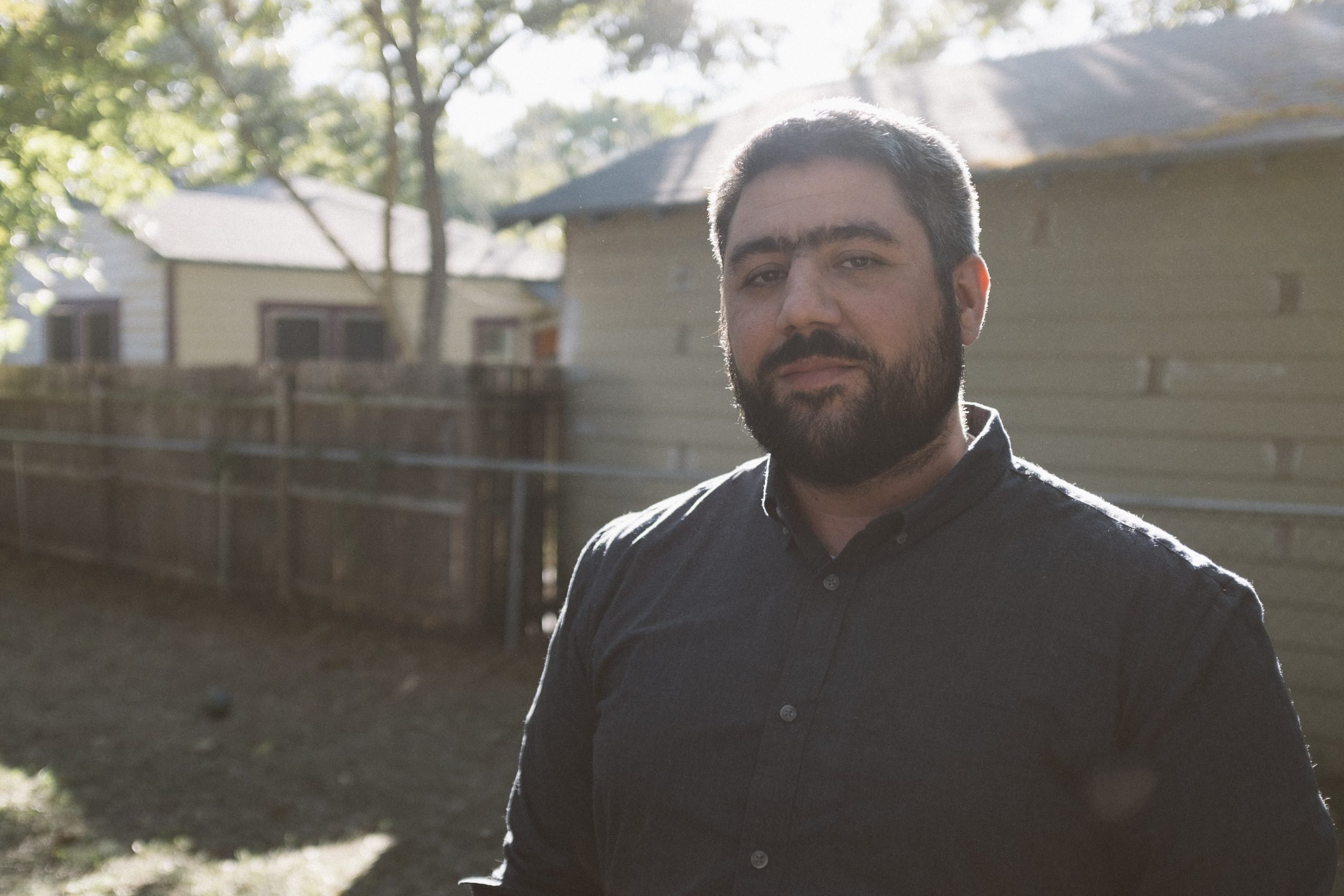 J. STILLWELL POWERS was born and raised in Western Massachusetts. A graduate of Greenfield Community College, he went on to earn his B.A. in English from Amherst College, and his MFA in fiction from the University of Oregon. His story “Salvage” won the 2017 Dogwood Prize in Fiction, and appeared in Dogwood 16. He lives with his wife and their two black cats in Eugene, Oregon.

I started writing “Saturday Night Special” after the loss of a childhood friend to a heroin overdose. At the time, I was still working toward my MFA, living a pretty cushy life in Oregon—teaching, writing, reading, and taking lots of naps. His passing brought me back to a time and place in my life that was less pleasant, to rural New England, where I was born and raised, and where I struggled with my own addiction. I’ve written a lot of terrible stories about addiction. As I’ve grown as a writer, I’ve stopped writing fiction that approaches the subject directly, primarily because I find a consciousness consumed by the desire to blot itself out rather limiting. So with this story, I felt the need to write toward the subject, but knew from experience the pitfalls of taking it up directly. I found an angle that worked in Preston’s consciousness, which placed addiction in the periphery and brought other (perhaps more interesting) subjects to the forefront.

One danger I’ve found in writing stories about kids (and dogs) is slipping into sentimentality. I overwrote the first drafts of this story, spending too much time in Preston’s head as he tried to make sense of his circumstances. This was helpful in getting to the heart of the story, but as I looked back at these moments in revision, they felt cheap. Beyond this, I’m not sure kids Preston’s age can actually make sense of the world, especially a world like the one he comes from, which is a piece of what the story is driving at. I spent a great deal of time in revision asking myself if the emotion I was attempting to conjure was earned. I found a similar danger in the use of irony with regard to his perspective. There is so much room to see around a child’s consciousness, which is great fun to write, but can also feel like the character is being mocked. Though kids might be unable to make clear sense of the world, I suspect they know a lot more than we give them credit for. Finding the right balance between what Preston knows, what he thinks he knows but doesn’t, and what he doesn’t know took lots of fine-tuning.

I haven’t had any booze or gotten a tattoo in a quite a while. My friend’s mom gave me my first tattoo. I was sixteen and paid her $25 to get my initials forever engraved on my forearm. I’m not sure why this seemed like a good idea, though I’m pretty sure there was booze involved. I’ve gotten a few tattoos since then. Some of them I like more than others, but the one I still love as much as the day I got it is a portrait of the fox from the cover of Breece D’J Pancake’s collected stories. In terms of music, I remember listening to John Prine, Sun Kil Moon, and The Felice Brothers around the time I wrote this story. The Rolling Stones are an institution. Recently, my wife has been on a serious kick with the Who, so I’ve been with her in that. She’s also has a deep love of Selena from her childhood in Texas, so I know all of the words to “Como la Flor”, even though I never meant to. About a year ago, we got two black cats. Luna and Lorca. I always thought myself a dog person, but I’ve grown quite fond of them. It’s easy to win a dog’s love. Cats are complex; they make you work for their affection. I don’t understand them, and my constant failure to win their hearts keeps me humble. 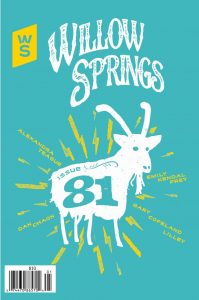 PRESTON DASHED THROUGH THE GRASS toward the barn, which stood paper-gray in the fading light, the color of a hornet’s nest. Barking echoed inside like rifle reports. “She ain’t here,” […]