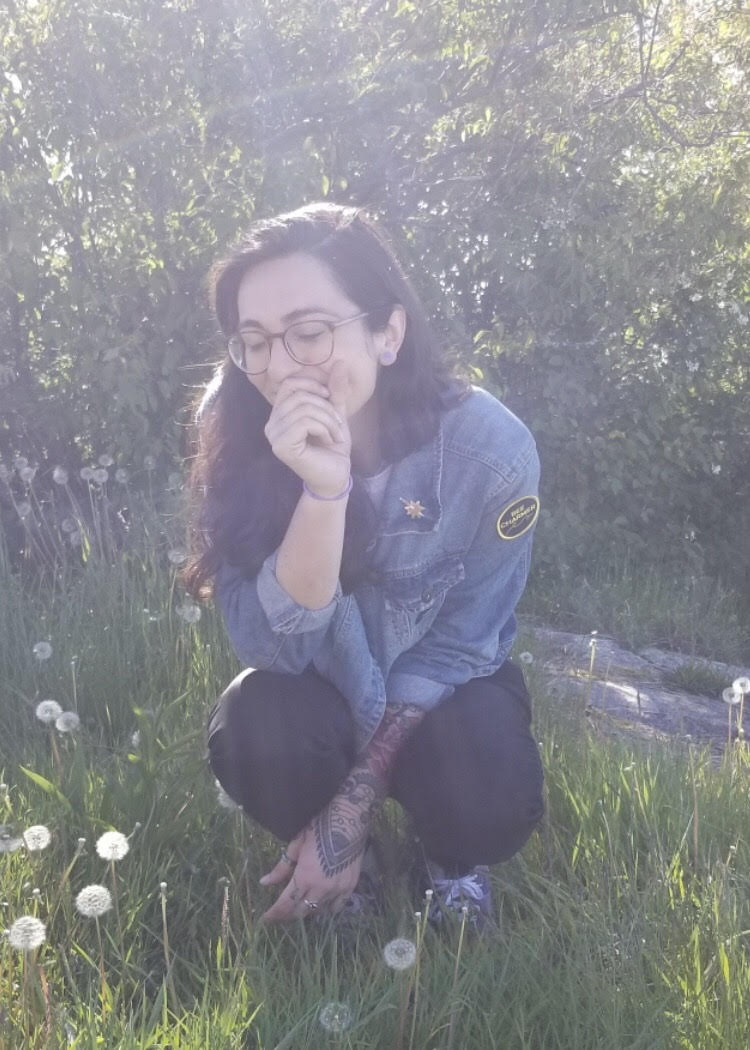 “Last Universal Offspring (Uncommon)” arose from water. My love of it, my fear of it, my lack of drinking enough of it. There are words and moments in this poem I found over five years ago, and many I could only have found much more recently. This is the poem I’ve been trying to write for all sea-like bodies. It has always been a conversation between the ocean and the speaker. For many years this poem felt unfinished and I’m still not sold that it’s quite done changing yet. The major turning point for its current iteration was the decision to include Spanish. While it felt more honest to me as the writer to include all the languages by which I’ve known the ocean, I believed it added a sort of linguistic expanse for the reader, bilingual or not, to be suddenly confronted with something so distant, yet familiar.

I live with a cat named Potato. I buy them food and they keep sticking around. I’m pretty sure this is the closest interaction I have to “love”, but it’s chill. My culinary interests involve being taught a new recipe by a friend and subsequently cooking only that meal for weeks on end. It’s great. My hobbies include reading, writing, socks, staying up too late, and looking up how to use commas, again. The US women’s national soccer team is rad and Julien Baker is a person I listen to who makes music, and magic. Tattoo discrimination should stop being a thing. The US government continues violating human rights at the border (and elsewhere). Happy Pride Month. And yeah, think that’s about it. 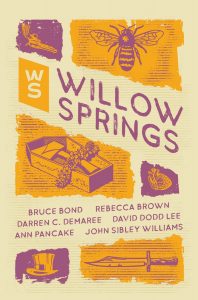 Found in Willow Springs 84 Back to Author Profile            Hungover seagulls stumble dawn in. Who told you you came from water? The morning people   attempt to slow it down, […]