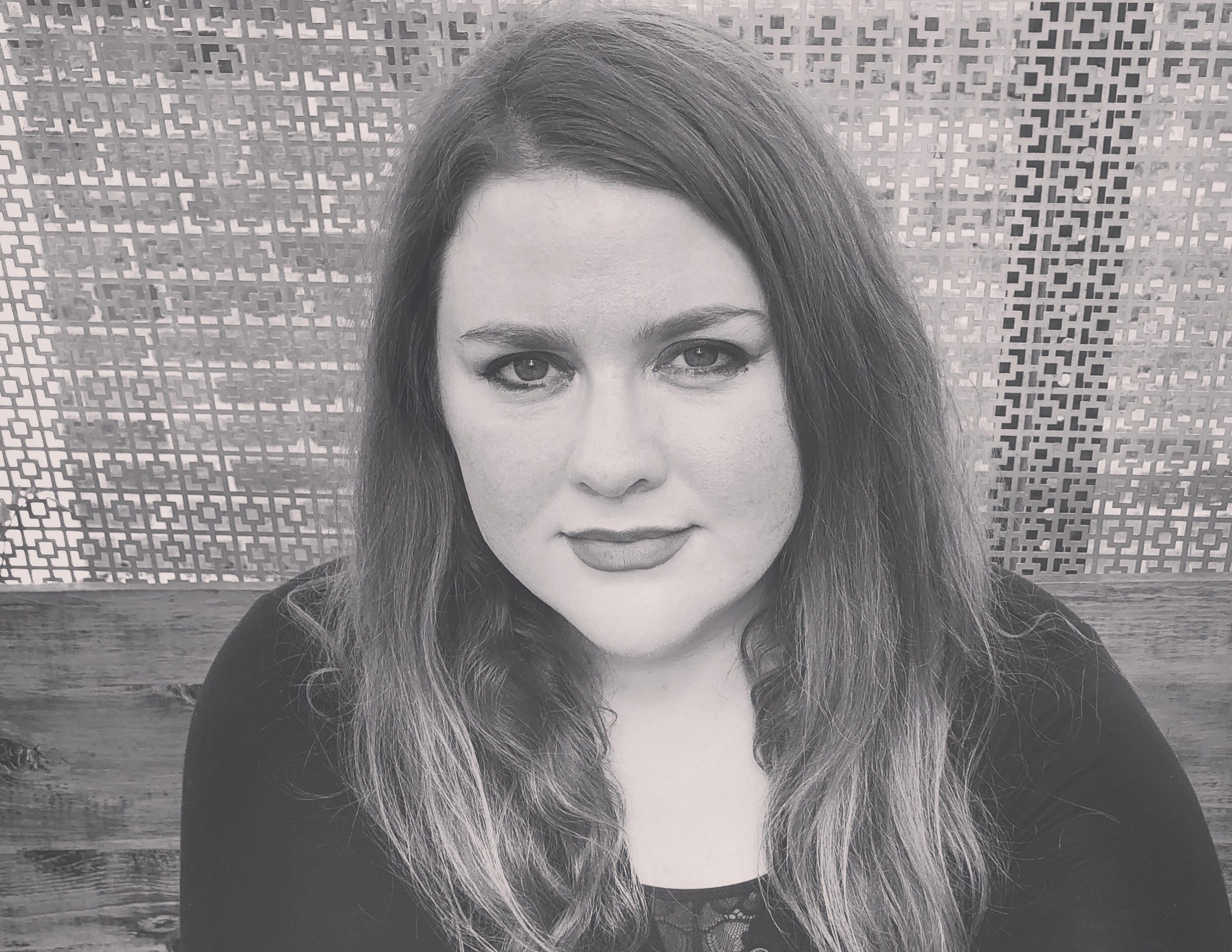 Bailey Gaylin Moore studied philosophy during her undergrad and English for her MA at Missouri State University, where she also taught classes in fiction and composition rhetoric. She served as an assistant editor for Moon City Review as well as a reader for Boulevard Magazine. Currently, she is working on an MFA in creative nonfiction at Vermont College of Fine Arts. In this moment, Bailey is likely on a drive listening to the same song, losing a game to her son, or working at a lingerie boutique because sometimes that’s just where life takes you. You can find her first publication here: http://haydensferryreview.com/111-a-scattering-of-our-own.

Someone suggested writing about vagina dentata for a journal’s themed issue – “Revenge.” I laughed, recalling the female-empowered plot to the movie, Teeth. When I started researching, however, this contemporary “woo-hoo feminism (!)” perception of vagina dentata dissipated. Unlike media representations, it didn’t advocate disenthrallment; instead, its folklore was and is used as a device to subjugate women further, instilling a fear of women, demonizing them in multiple storylines where “vagina” is paralleled as the inciting incident for MANkind’s mortality. The pervasiveness of this lore isn’t singular to one culture or religion. It isn’t specific to one continent, and it cannot be exclusively designated as Eastern or Western.

A rough transition: I don’t talk about rape with people. My natural instinct is yielding to silence. That inclination is evident in “Second Molars” – my narrative interwoven between the safe haven of detached research, further distanced with the use of second person. The physical and emotional process of writing forced me to push against my initial reaction of silence. Though I still can grasp the scope of depravity in a pandemic rape culture, I did attain some clarity, specifically this: In our history of violence, victims became predisposed to wordlessness through a stacking of shame and fear. My instinct to yield to silence wasn’t natural at all, but so deeply conditioned that my lack of voice, to me, felt innate.

I found fragments of my voice in “Second Molars,” and I continue to re-collect these scattered bits in essays that follow. Still more work to be done, but the resumption so far was enough to make my first collection, Mein(e) C. I guess, then, what was most unexpected of all was, not only had I found courage to speak, there was a resonating certainty my voice wasn’t finished talking.

My ADD-addled brain sometimes prefers songs on repeat. Right now, it’s “Green Room” by my talented bud, Abby Webster. The longest phase was Jeff Buckley’s version of “Hallelujah,” but it faded once I noticed how life wasn’t all that harrowing – perhaps even good and beautiful at times. In between song periods (?) (epochs of repeated songs?), I’ll listen to orchestral renditions of Top 40s hits. My son and I play a game where we’ll try to guess the song. I always lose – even with more obscure ones, like Vitamin String Quartet’s covers from Moon and Antarctica. Embarrassing, considering the Modest Mouse album has remained mostly permanent in every CD player of my past four cars. The trio, Time For Three, covers Buckley’s “Hallelujah.” The first time I heard it, I was alone on a backroad during golden hour. I think I would have won that game had my son been there. Old habit: I put it on repeat, the beginning and end blurring together so it felt as if I was experiencing it for the first time, over and over again. One of those good, beautiful moments.

My dog sometimes goes on drives with me. He’s an Aussie mix I picked up on the side of the road seven years ago. No one ever claimed him, so the dog has followed me around ever since. I even named him – Norm, after my first celebrity crush, Norm Macdonald.

Sideline: In 2010, I was a member of human Norm Macdonald’s book club on Twitter. He started following me after I had made a bad joke during a discussion on Anna Karenina. I can’t remember the joke. One of the less noteworthy times of my life, but a noteworthy time nonetheless. Human Norm no longer follows me on Twitter, but I still have my dog. 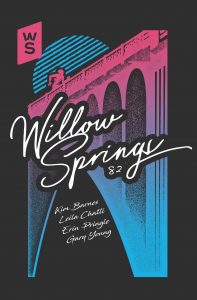 Found in Willow Springs 82 Back to Author Profile Second Molars   I. YOU LOOK MATURE FOR FOURTEEN: high cheekbones, arched brows, classic face muddled from dark makeup. When your older […]