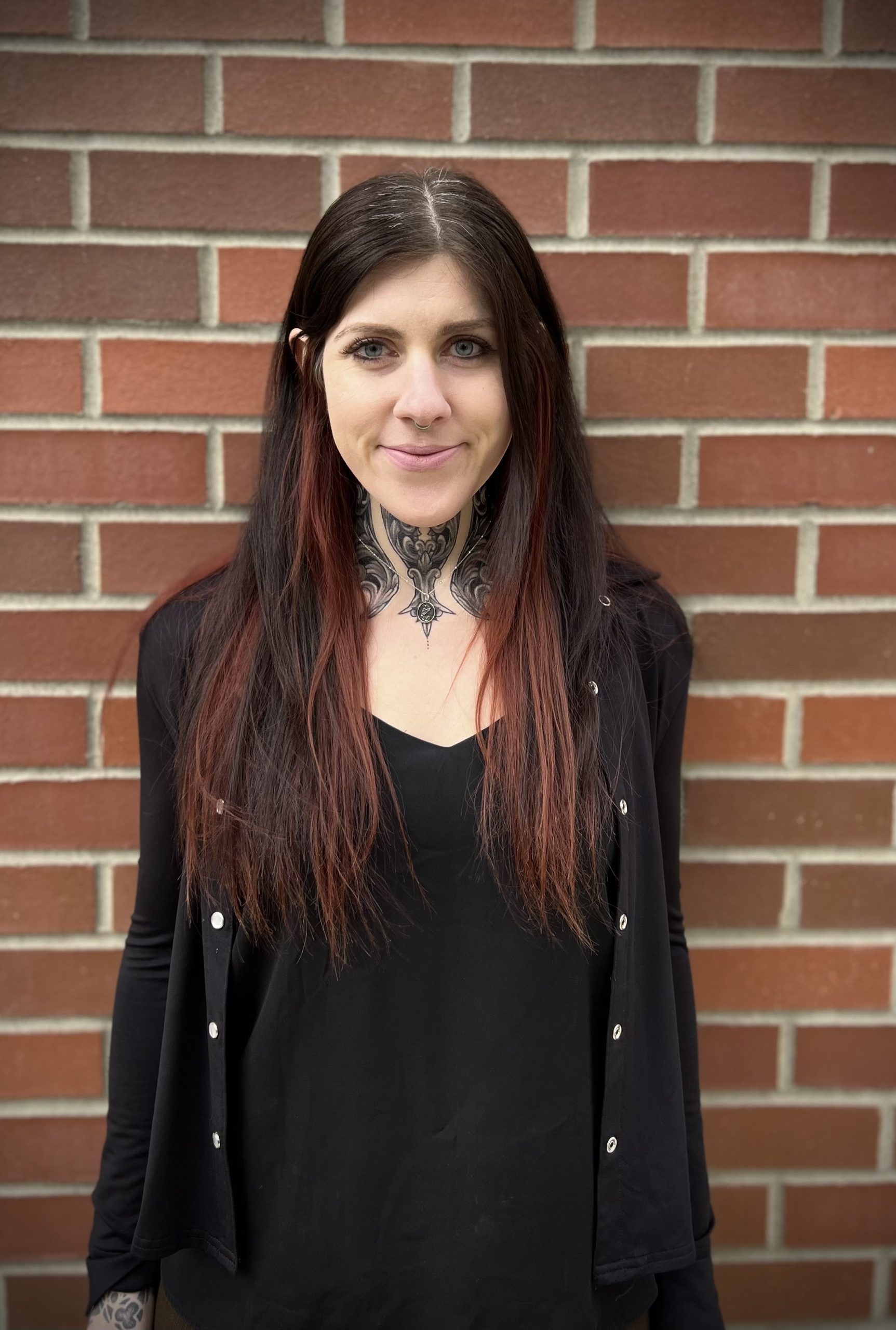 Marisa Kaye Janke is an undergraduate at Eastern Washington University studying Philosophy. Marisa’s intellectual passions are founded in the arts. In high school she studied viola privately with Dr. Philip Baldwin (Whitworth University) and was a member of the Spokane Youth Orchestra and other local groups. She earned her Associate of Arts degree from Spokane Falls Community College with a concurrent completion of her Yoga Instructor Certification in 2013. She then went on to play music with an independent ensemble in Seattle from 2016-2019, involving the professional recording of three full length vinyl records and two tours across the United States. This also incorporated three invitation performances for fly out appearances in Belgium.

While pursuing her musical dreams in Seattle, Marisa sought to maintain a multitude of pursuits. She taught regular yoga classes for over two years and completed a certificate in Paralegal Studies through the National Paralegal College, graduating with an honors GPA of 3.9. She worked briefly at a law office in Seattle before deciding to return to Spokane where she is now endeavoring a major in Philosophy with a minor in French. It is her current focus and desire to earn acceptance into a PhD program for philosophy in the specified field of Philosophy of Mind. For her McNair Summer Research Internship she will be working under the mentorship of Dr. Kevin Decker.