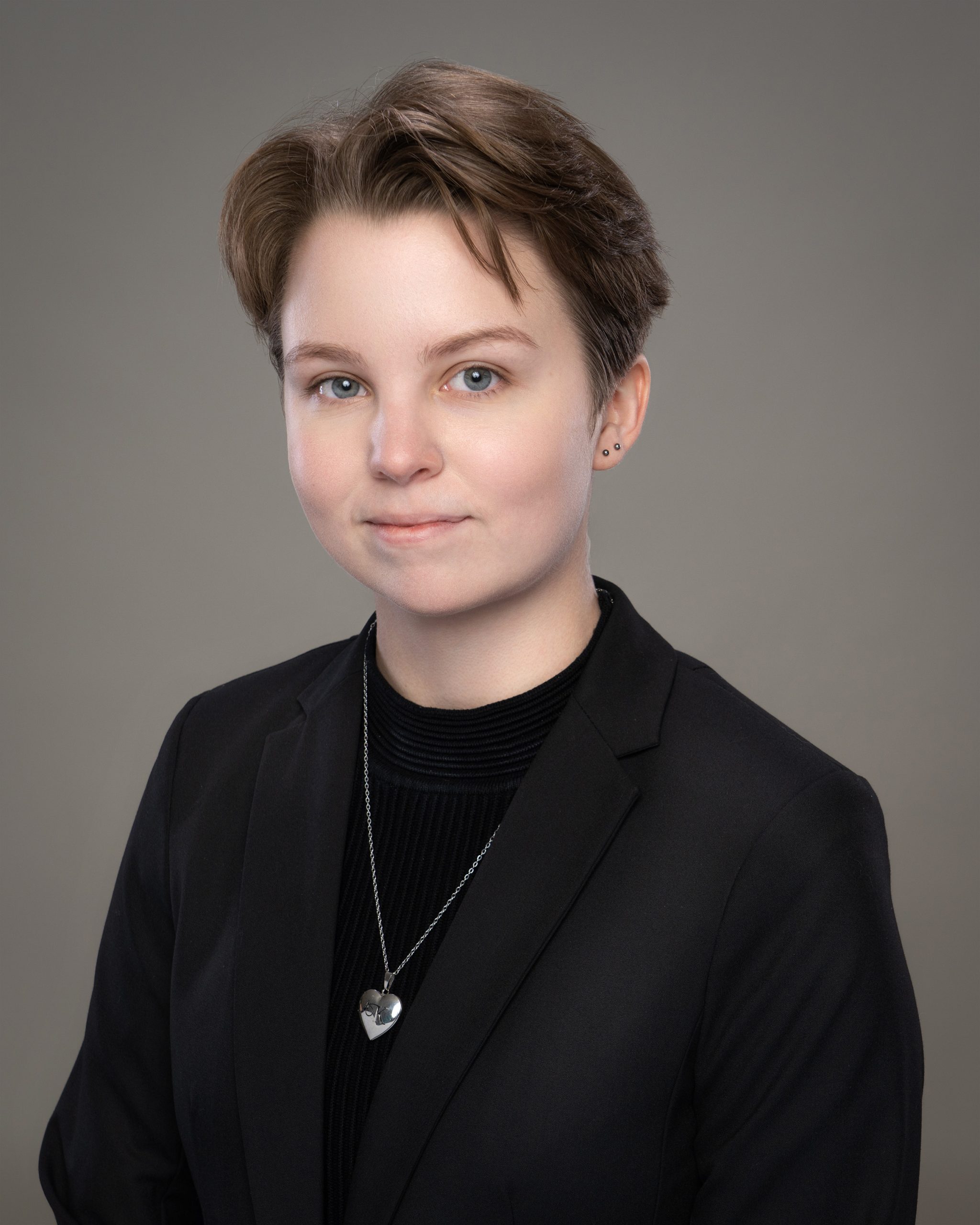 Katie Gower is a first-generation, Honors undergraduate student at Eastern Washington University. Born and raised in Spokane, she graduated from Spokane Falls Community College with a transfer Associate of Arts Degree in 2020. She is majoring in Political Science and minoring in Philosophy and Sociology. Her research interests range from political theory to domestic public policy concerning climate change, immigration, and homelessness. She has also demonstrated interest and conducted research regarding intersectional feminism and transformative justice.

Her completed research projects include: Neoliberalism and the Decline of Labor Unions in the United States, Alternative Justice Solutions to Gender-Based Violence, and John Stuart Mill and Proportional Representation: How to Ensure Political Equality in a Representative Democracy. She is interested in local politics and public policy and has completed an extensive research project on Washington state climate change legislation titled An Analysis of Initiative 1631 and the Future of Carbon Fee Legislation in Washington State. As of Winter Quarter of 2022, she is working on her senior capstone, titled Framing Matters: Investigating Public Policy Addressing Homelessness in Spokane, Washington.