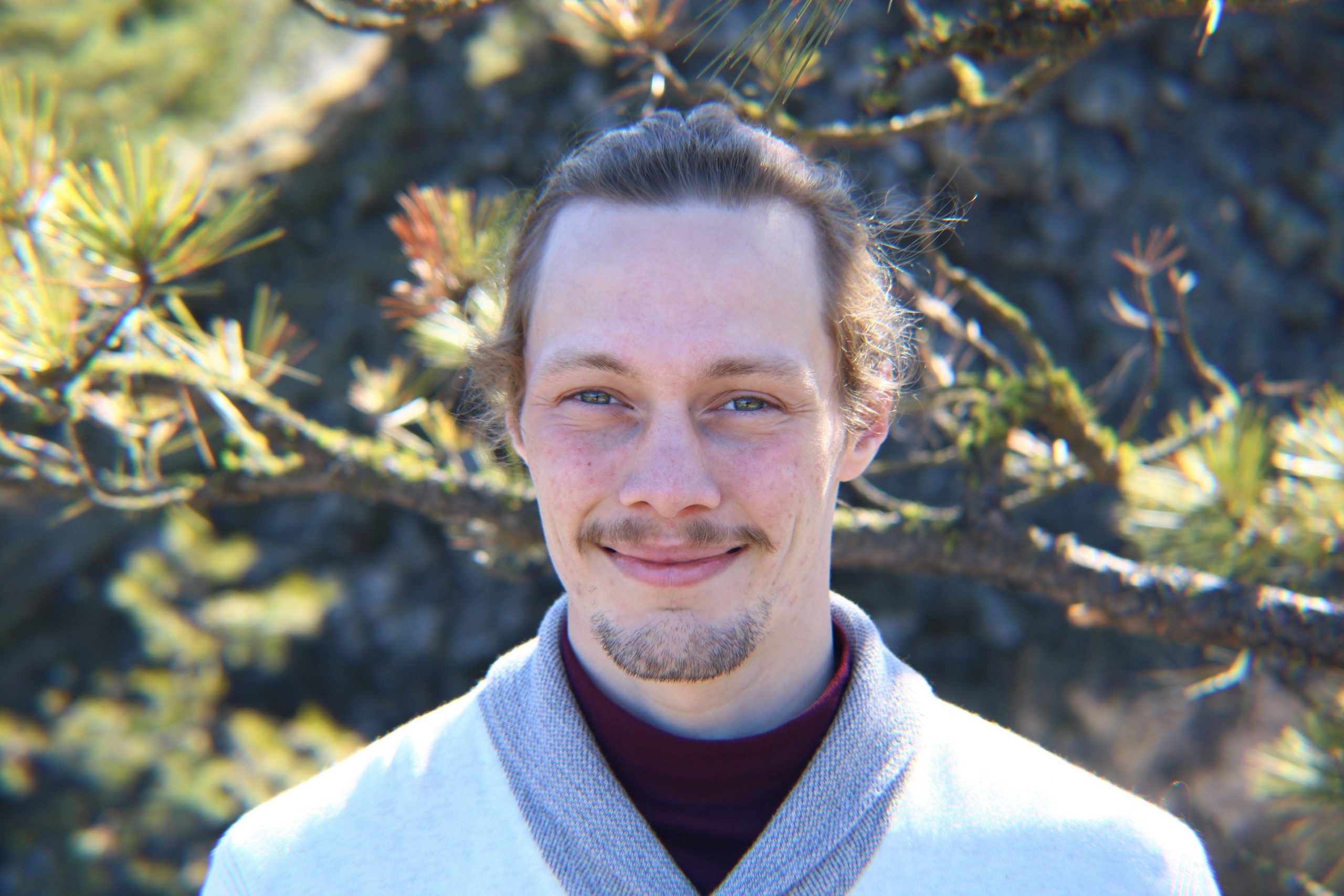 Seth McCullough is an undergraduate at Eastern Washington University who is pursuing a double major in Environmental Science and Biology. Growing up in Tennessee, he spent a lot of time in the woods, which sparked his interest of the outdoors and in learning how ecological communities influence one another. While obtaining his Associates degree, from Roane State Community College, he was introduced to scuba diving. He has had the opportunity to dive in Tennessee, Florida, Washington, and the Dutch Antilles. He was able to work on coral restoration with the coral restoration foundation in Bonaire and conducted fish surveys for REEF’s volunteer fish survey project. These experiences influenced his interest in coastal marine ecosystems. His interests and research focuses are on restoration ecology and how climate change is affecting relationships within ecologic communities. He is a research assistant in Dr. Bastow’s lab working on EWU’s prairie restoration project. The main research question they are investigating is how prairie restoration and biochar amenities effect carbon sequestration within the soil. He hopes that one day his research will contribute to the fight against climate change and influence policy makers.

Abstract: Palouse prairie once covered 16,000 km2 of eastern Washington and northern Idaho, but less than 1% of the original vegetation remains because of conversion to agriculture. Due to this change the remaining Palouse prairie is highly fragmented. Eastern Washington University is planning to restore 130-acres of farmland back to native Palouse prairie. A 15-acre pilot site is being developed to test the effectiveness of several different restoration techniques. The goals of this project were to make comparisons between soil abiotic properties and the soil food-webs within Palouse prairie remnants and EWU’s prairie restoration site, and to investigate how biochar amendments are impacting the soil food-web at EWU’s restoration site. Soil food-webs play a major role in regulating carbon and nutrient cycling within the soils, and they are a large component of terrestrial ecosystems. Field sampling methods included collecting soil from three Palouse prairie remnants and EWU’s prairie restoration site, within 4 days of each other, during June and July. Nematodes were used as biological indicators of the soil food-web in this study. Nematodes are great indicators of soil food-web conditions because nematodes are found in all the major channels of the soil food-web and multiple trophic levels. Nematodes were sorted by functional group to get an idea of the functional diversity in the soil food-web among the sites. EWU’s restoration site is significantly different in terms of nematode abundance and some abiotic soil properties including pH and moisture retention. Nematode abundance and pH increased significantly at the EWU site with the addition of biochar, both increasing to conditions similar to what is found at the prairie remnant sites. Results from this research can be used by EWU to monitor the progress of the restoration and can help in future decision making surrounding the project.