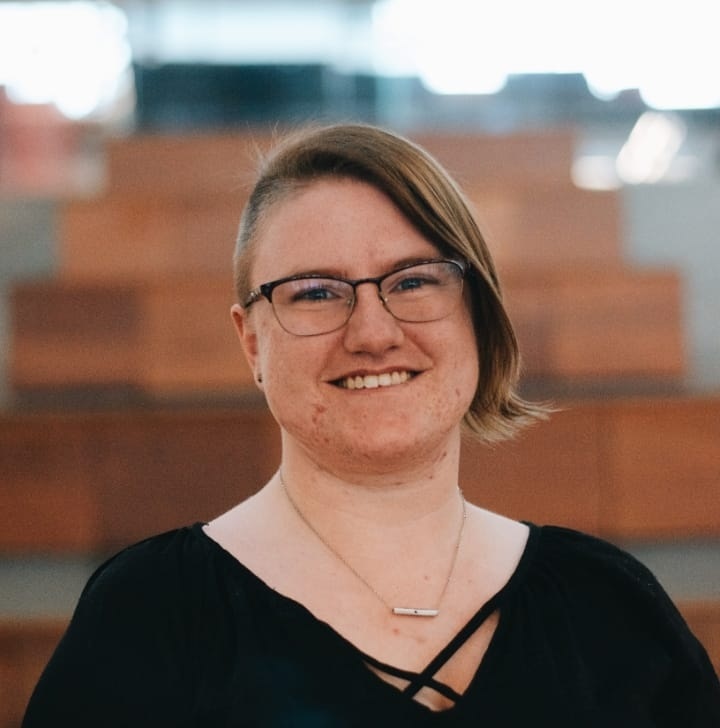 Shawn Dufrene was a senior at Eastern Washington University in Interdisciplinary Studies with focuses on Africana Studies and History. She was studying African American History as well as what it means to be white in America. he has presented historical research for the Phi Alpha Theta regional conference and the EWU Symposium, both in 2019. She was also a volunteer docent at the Northwest Museum of Arts and Culture, and an officer in EWU’s Black Student Union. For her 2020 EWU McNair Summer Research Internship, Shawn did research on Malcolm X’s racial identity development under Dr. Okera Nsombi from the Department of Africana Studies. For the fall of 2021, Shawn has transfered to a New York university to complete her  undergraduate degree and plans to begin a Masters in Teaching starting the Fall of 2022!

Abstract: Malcolm X’s story has been told over and over again. To countless people, he was a hero, yet by others, he was seen as nothing more than a criminal. Regardless, he was a fascinating individual who spoke his mind, reflecting the feelings of many black people in the United States, whether Christian or Muslim. While many have studied Malcolm X in various ways, it is not often that his black racial identity development is examined in detail. Using biographies and speeches, this research examines Malcolm X’s life and many transformations through the lens of William E. Cross, Jr’s nigrescence, or black racial identity development. It was found that Malcolm X’s pre-encounter stage lasted until his early 20s, and he went through the consequent stages at least twice, with one encounter occurring during his prison sentence and his second about a year before his murder.