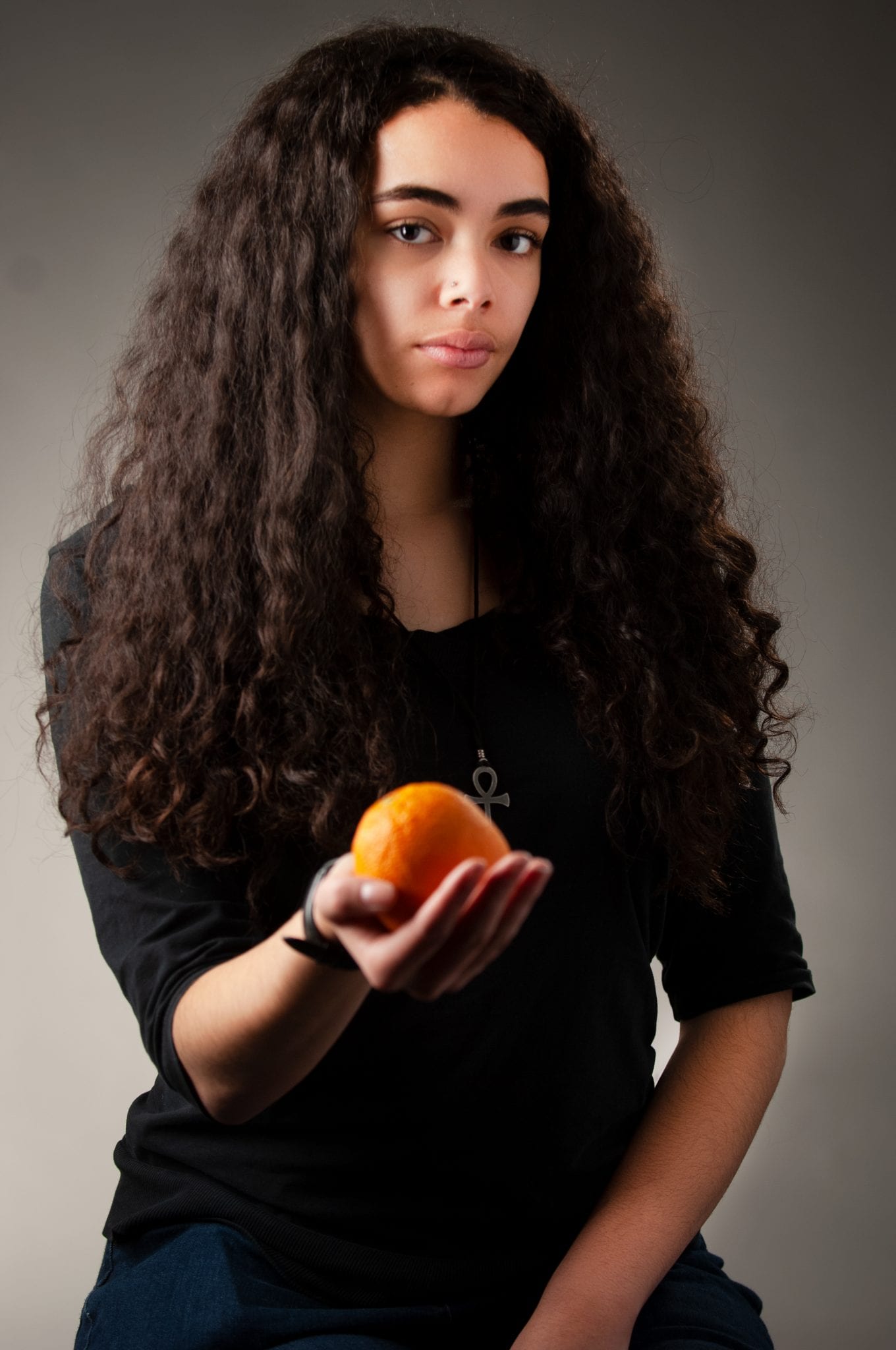 Kianna (Key) Baker graduated from Eastern Washington University in 2020 with a major in Science of Public Health and a minor in African Studies. She was selected as an EWU McNair Scholar in March of 2018 and completed her 2018-19 summer research  A Study of Food Insecurity for Eastern Washington State Colleges with faculty mentors Dr. Okera Nsombi and Dr. Sarah Mount. Once graduated, she planned to pursue a Master's of Public Health and a Ph.D. in Sociology. Her career goals are to work in an urban city where she can help the disadvantaged population while teaching at a local university. 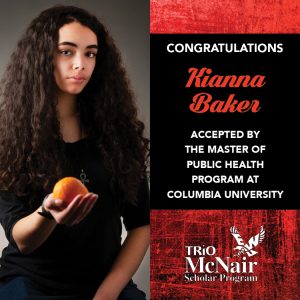 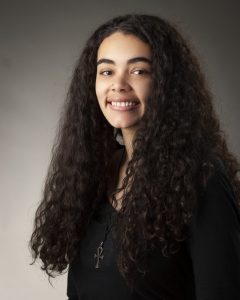 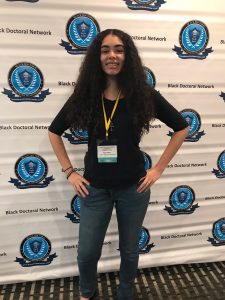