Angélica García-Macías graduated from Eastern Washington University with a major in Political Science with an emphasis in Pre-Law. In addition, she received her minor in Spanish and Chicano Studies. She would like to study the Latinx community involvement in politics and research to find solutions to increase Latinx political participation. Her goal is to focus on policies in Washington state. She completed a summer research internship with the EWU McNair Scholar Program in 2018 with the mentorship of Dr. Martín Meráz García. In the summer of 2019 she participated in a research program at MIT with the mentorship of Dr. Charles Stewart III. She also presented research at the 2020 EWU Virtual Symposium: Eat the Poor under the mentorship of Dr. Thomas Hawley.

Abstract: The Latiné demographic is estimated to surpass 30% of the United States population by 2060 (Taylor, P. 2013). Our political institutions will inevitably be shaped as the electorate demographic changes. However, the Latiné community has varying identities and this project captures their turnout based on the identity of whiteness. This MIT Summer Research Program project will analyze the voting behavior of Latiné turnout based on family income in order to understand the potential impact of their political behavior built on the US Census Bureau identification data . Furthermore, this project reflects state by state voting turnout. Simultaneously, Critical Race Theory is utilized to outline the voting behavior within the Latinx community and formulate the methods used in this investigation. The mixed methods that are incorporated are the statistical reviewal of previous voting records using the language Stata to audit the United States 2014 and 2018 midterm elections. Those that did not identify as white, but Latiné have a decrease rate of voting turnout versus Latine that is white identifying. Yet, the limitations presented in the research is the small sample size that is used to represent the Latiné community. The pan-ethnic label minimizes the experiences that occur within the Latiné community.

Abstract: The focus of this study is on housing attainment in the Latinx community in Tri-Cities, Washington. According to a study conducted by Carpusor and Loges in 2006, discrimination happens because names serve to activate stereotypes. Carpusor and Loges researched the African American and Arabic community and inspired this work. This study uses Critical Race Theory (CRT) and Latinx Critical Legal Theory (LatCrit) as a theoretical framework along with a three-part method to find name, phenotype and language discrimination that affects accessibility to housing in Tri-Cities. These theories serve to highlight the differences in service detected in the surveys and the audits. The investigation incorporates information on testing conducted by the Northwest Fair Housing Alliance (NWFHA); phenotype discrimination or racial profiling is assessed through the qualitative case studies and testing  by the same agency. The first phase relies on 20 onsite surveys with a  qualitative component conducted on Latinx participants in the Tri-Cities area. The second part of the study uses an email to contact 20 realty management companies to assess their rental practices towards diverse communities utilizing 4 different aliases consisting of a White male and a Latinx male. The second trial of alias testers consist of a White female and a Latinx female. Phase three, consist of conducting an in-person assessment testing on the listed 20 realty companies. The email responses and testing measure discrimination analyzing the positive and negative responses each alias receives. 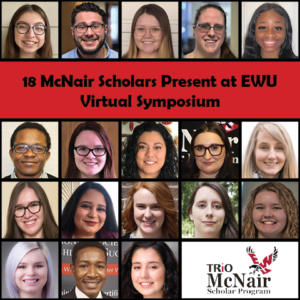 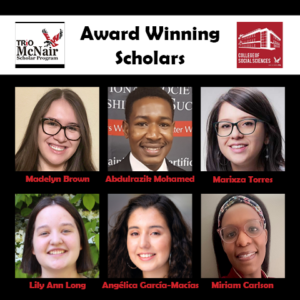 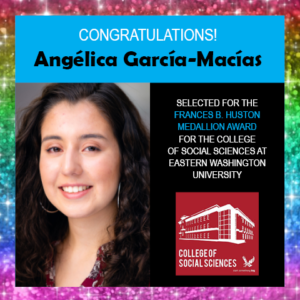 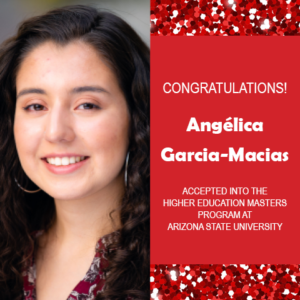 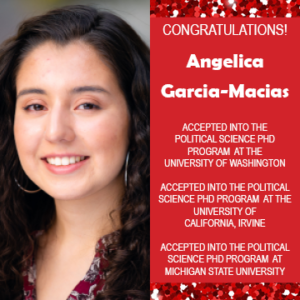 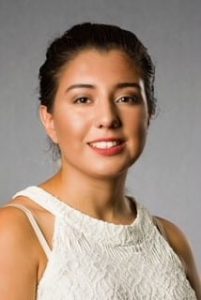 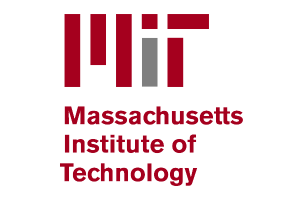 Angelica Garcia-Macias, McNair Scholar, has been accepted to the MIT Summer Research Program!