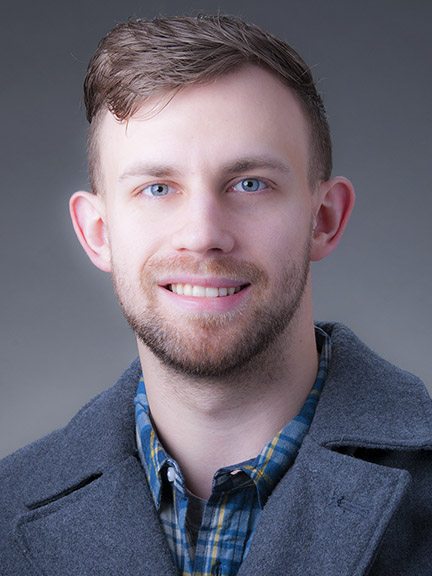 Josiah Van Egdom graduated in 2019, majoring in political science and minoring in accounting and Chicanx studies. He was born and raised in a small town inside the city of Surrey, just outside of Vancouver, Canada. Josiah has been a part of the TRiO family since his sophomore year in high school in the U.S. He participated in Upward Bound and Student Support Services and worked for the Columbia Basin Upward Bound program, before becoming an EWU McNair scholar. Josiah hopes to be able to pass the vast knowledge and resources that have been afforded to him by so many throughout the duration of his life to the next generation of eager bright minds. In the fall of 2019, Josiah began attending Syracuse University’s Political Science PhD Program with full funding. He was also accepted to Political Science PhD Programs at Oregon State, Washington State, American University, and the University of Chicago.

Abstract: Women during the Guatemalan civil war (1960-1996) played an integral role for both sides of the conflict.  Gender norms are critical in looking at how men and women approached the conflict.  Assessing how indigenous women broke these norms and removed barriers in order to participate in this conflict is an area that will be covered in this research.  Additionally, this study addresses how individuals on both sides of the conflict perceived each other, particularly indigenous women that were part of this armed struggle.   Previous research done in Central America involving armed conflicts have used image theory successfully to determine perceptions of opposing parties (Cottam, Baltodano, & García, 2011).  This research seeks to do the same in applying image theory to the Guatemalan conflict.  Specifically, this research focuses on how parties viewed each other through image theory and how indigenous women mobilized themselves and led to the success of incorporating women in the conflict and in the Peace Accords of 1996.  The second component of this research looks at how women were involved in the peace talks that allowed the conflict to come to its end in the late 1990’s.  This work relies on peer reviewed historical records and other scholarly sources to assess the perceptions of women and the extent of their participation during the armed conflict in Guatemala.  Interviews have also been conducted and relied on heavily with participants who took part in the civilian conflict and used as empirical evidence to draw conclusions.  A working hypothesis for this paper is that significant discrepancies will emerge between the actual and perceived participation and mobilization of women in the Guatemalan armed conflict.