Eastern Washington University did not have a student union building until after World War II, when the increased enrollment made such an amenity desirable. Dr. Walter W. Isle, who served as president from 1945 until 1951, was very interested in student welfare. The initial effort to provide a place where students could relax between classes and obtain a snack or cup of coffee was a remodeled residence at the corner of Fifth St. and C St. in Cheney. This was the former home of the C. A. Ratcliffe family. 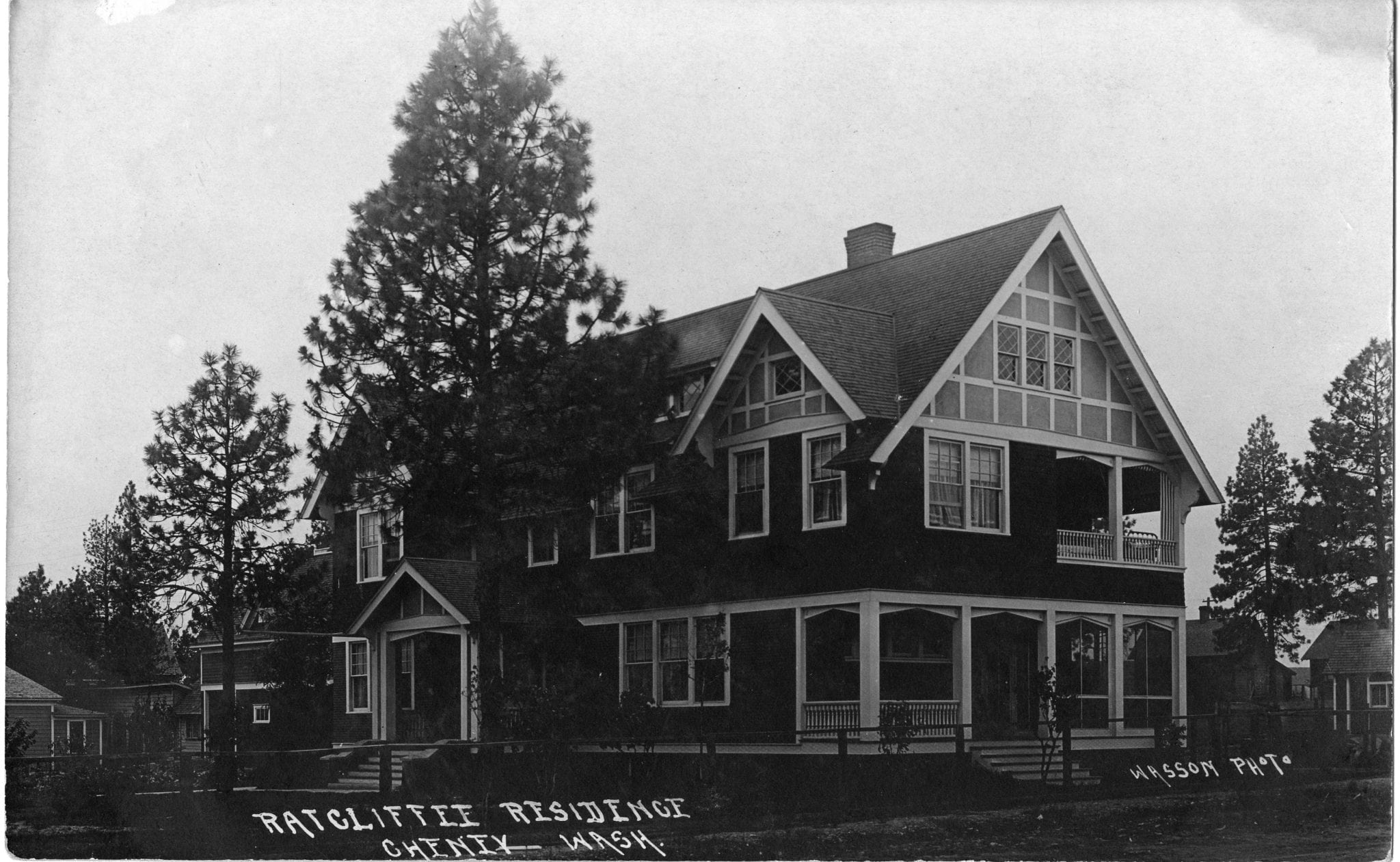 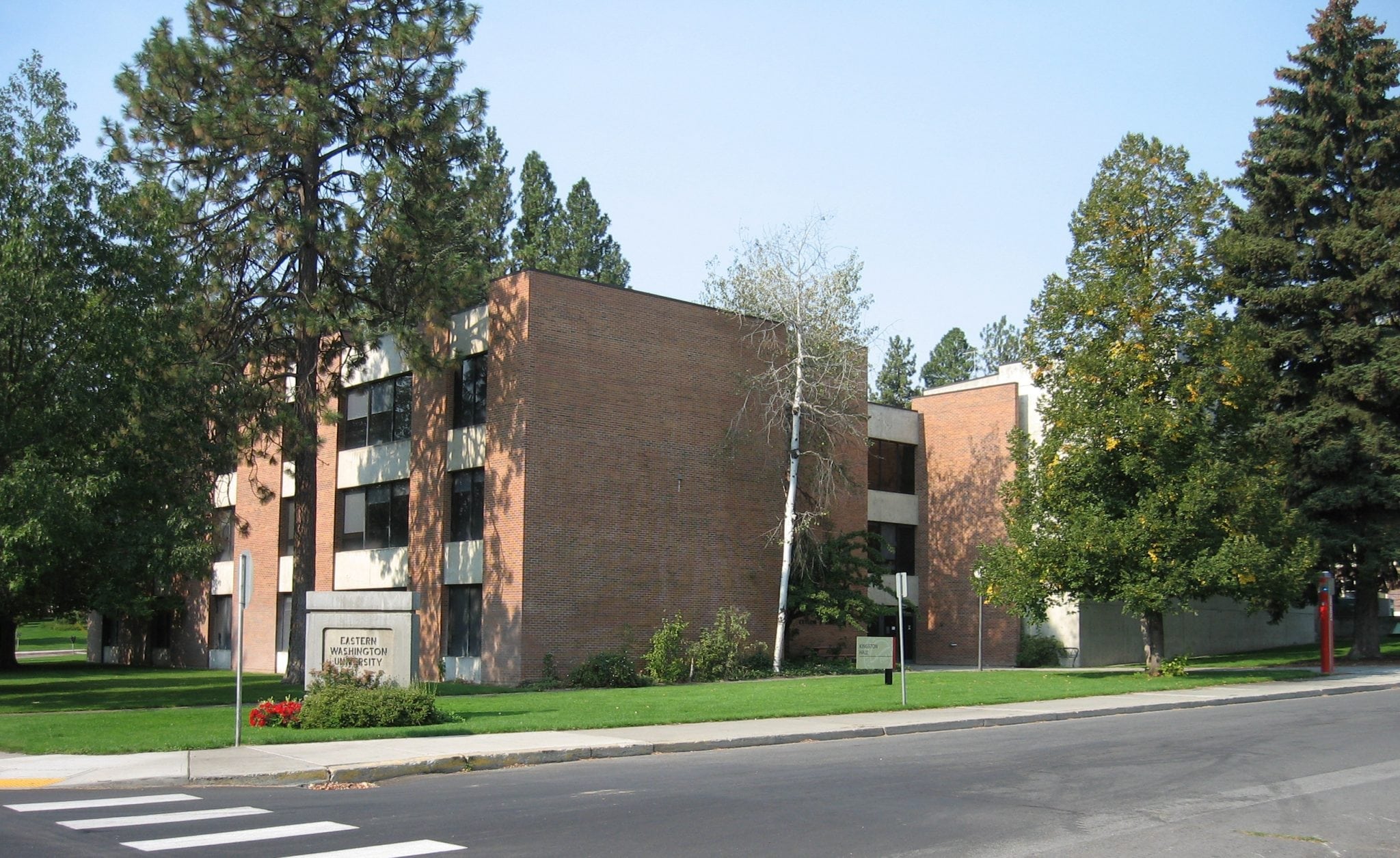