The Pence Union Building (PUB) was named to honor Omer O. Pence (1885 – 1963), who taught and served as an administrator from 1925 until 1954. Pence was hired to teach mathematics, but he was an able teacher who could pick up subjects fast. He mostly taught education classes before moving into administration as the head of the extension program and later head of placement. He retired as director of placement in 1954.

When completed in 1970, the PUB had offices for the Associated Students, student club space, meeting rooms, a post office, a cafeteria, a large multiple purpose room suitable for dances and showing movies, and a game room. A commuter lounge was created on the second floor, and the route for Spokane Transit Authority buses serving the campus was re-located to make the bus stop outside the commuter lounge.

Expansion of the building began in 1994 with the demolition of Rowles Hall, immediately west of the PUB. The expanded PUB housed the university bookstore, a computer lab, meeting rooms, and a writing skills center plus a larger cafeteria called Baldy’s in the new addition; a smaller cafeteria, a coffee stand, an information booth, outdoor recreation services rental outlet, and the multipurpose room remained in the original PUB building.

In December 2016 the PUB was closed for major renovation. 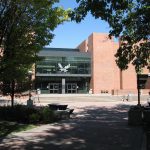 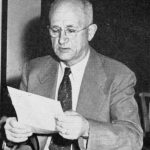 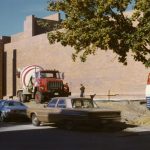 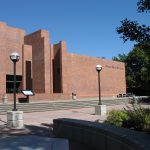 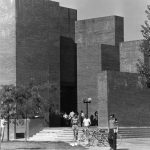 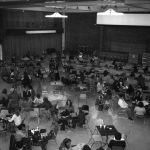 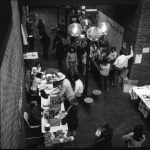 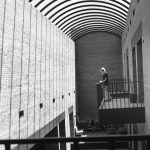 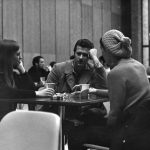 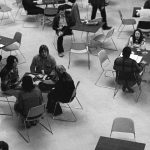 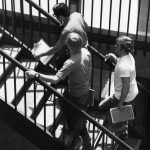 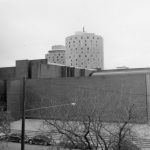