Isle’s presidency was a time of rapid expansion of the campus to accommodate a rapidly growing enrollment. Although it would be constructed during the administration of Donald S. Patterson, Isle Hall was intended to honor President Isle’s concern for students. When it opened in September 1956, Isle Hall had a student union and bookstore. The union building contained office space for the Associated Students and a bowling alley, as well as a cafeteria and coffee counter. Within a decade, the building was deemed too small to meet student needs, and a larger union building was planned. 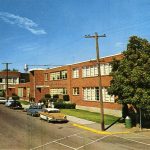 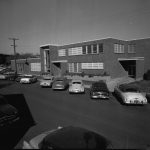 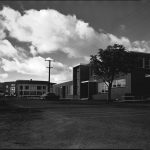 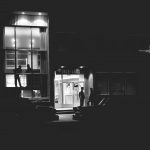 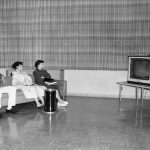 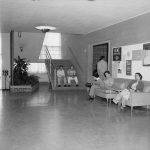 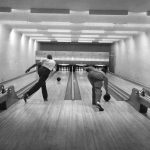 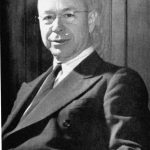 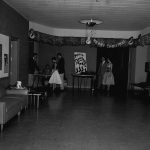 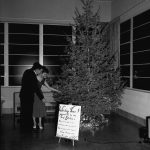 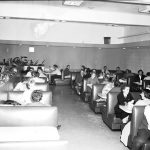 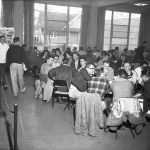 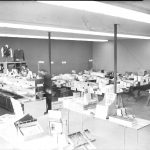 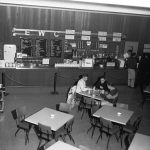 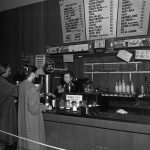