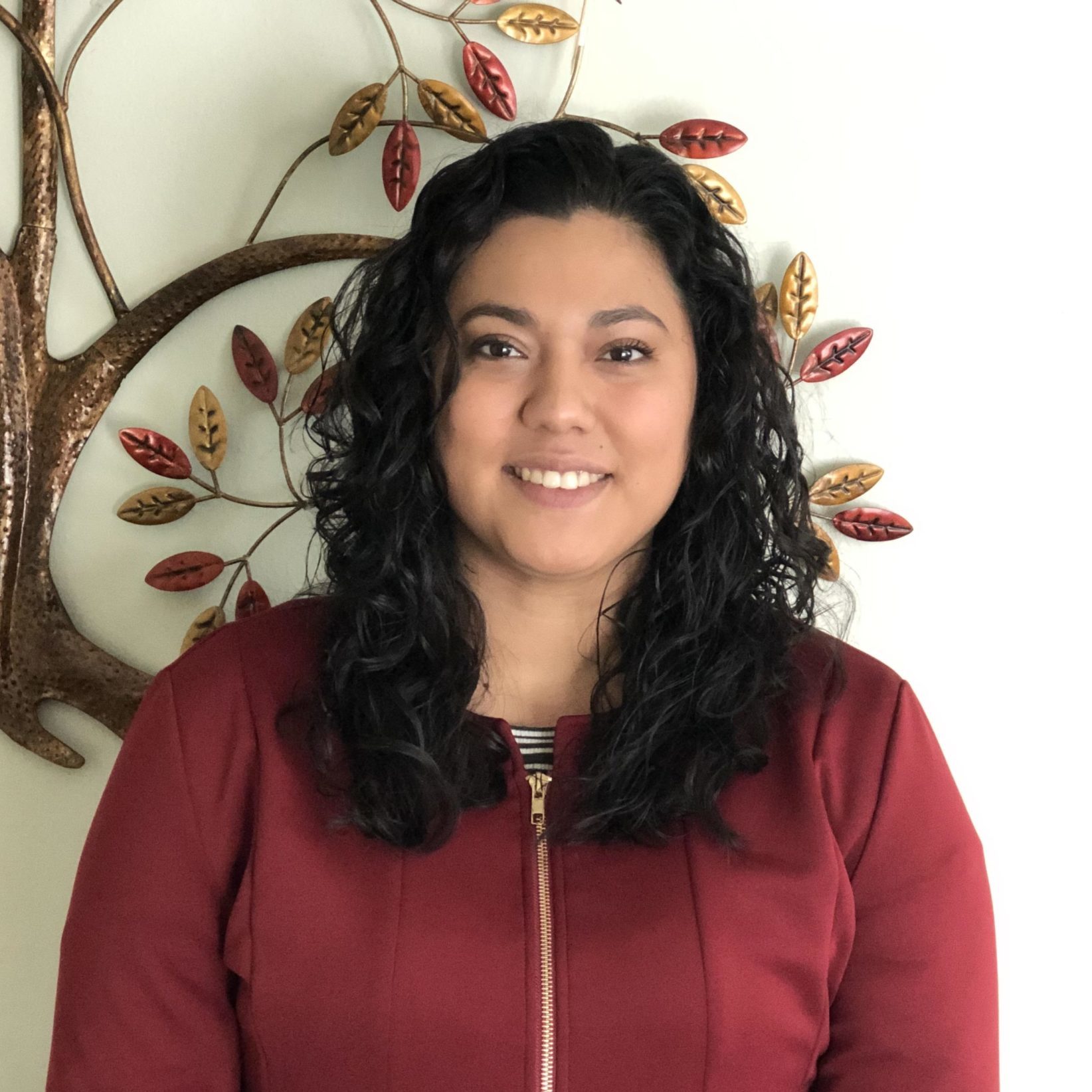 Gloria D. Bravo graduated in 2022 from Eastern Washington University with a International Affairs with a socio-economic concentration, as well as minors in Chicano Studies and Spanish. Gloria is a first-generation undergraduate student at Eastern Washington University (EWU). Originally from Brewster, WA, she obtained her Associate of Arts and Sciences from Wenatchee Valley Community College (2018) before transferring to EWU. Gloria’s research is centered on the United States' hegemonic role within the Western Hemisphere, particularly how US foreign policy impacts Latin American and Caribbean nations as well as the region. Primarily utilizing a constructivist approach, she analyzes US diplomatic, economic, and military tactics used to advance the region’s peace and security, or lack of. By her junior year, Gloria completed two research projects: Understanding the Venezuelan Crisis within the Broader Context of US Intervention in Latin America and Reframing the Immigration Debate in the Era of Trump: Migrant Caravans from Central American Nations. As of Spring 2020, she has been working on an ongoing third project: United States Economic Sanctions Reproduce State-Sponsored Repression, Human Rights Violations, and Violence: A Case Study of Venezuela.

Other research interests include: Pan-American migration crises, the deterioration of US asylum\refugee laws, the implications experienced in Latin\ Caribbean nations due to US neoliberal trade and economic policies, the US regime of sanctions directed toward non-compliant nation-states and other forms of coercive statecraft, the capturing of human rights movements by the neoliberal humanitarian industry, the threat of US militarism and its historical interventionist tendencies towards its southern neighbors, traditionally regarded as the US’s “backyard,” the increasingly military-grade securitization of the Southern US border and other forms of state inflicted violence on vulnerable populations, as well as transnational environmental policies that promote national self-determination centered on sustainable research and development. As an EWU McNair Scholar, in the summer of 2020, Gloria worked under the mentorship of Dr. Majid Sharifi to continue her research.

Gloria has received the honor of presenting her work at the Pacific Northwest Political Science Association Conference (November 2019), The Student Research and Creative Works Symposium at Eastern Washington University (May 2019), and the Venezuelan Crisis Panel: Coup d'état or Libertad, as a Student Panelist at EWU (May 2019). Her work has earned her a Certificate of Excellence in Research, Leadership & Creativity from the Political Science Department, and International Affairs Program at EWU. She also was the Director of Elections for EWU’s student government in 2019-20.

Abstract: Utilizing the case study of Venezuela, this paper will explore the negative unintended consequences of the US-led regime sanctions on the reproduction of state sponsored repression, human rights violations and violence within the targeted nation by exacerbating the declining economic and living conditions of their citizenry. Since the end of World War II, economic sanctions have become the US’s default foreign policy tool, perceived to be a more diplomatic and less violent approach of coercing compliance in the international community. Under this pretense the United States has become the world's number one sender, imposing economic sanctions on over 89 nation-states. But by the 1990’s it became widely apparent that besides being largely ineffective, economic sanctions caused a host of unintended political problems within the target nation-state. Most notably were their devastating implications on the civilian population. In the case of Venezuela, the US-led regime of sanctions have exacerbated the economic decline of Venezuela to the point where crucial imports such as food, medicine and basic necessities faced shortages. This has led to the death of 40,000 Venezuelans and puts 300,000 more at risk in 2019.This has fueled massive civil unrest and its subsequent forms of state repression and violence.

The failures of US-led economic sanctions ignited numerous scholarly inquiries aimed at better understanding economic sanctions and their use. Two bodies of scholarship have emerged: those who hope to improve the outcome of economic sanctions, focusing on how to increase their effectiveness, and those of their critics who choose to broaden their scope and analyze the negative consequences of economic sanctions. While the former are interested in making sanctions more painful and thus producing faster and more effective results, the latter is more interested in the painful side effects caused by sanctions on the target nation-state’s political, economic and social integrity. This paper belongs among those in the latter category, which seeks to answer the question: What are the effects of intended and unintended consequences of the US-led regime of economic sanctions on the living conditions of a targeted nation-state, specifically as it pertains to state repression, human rights violations and violence?