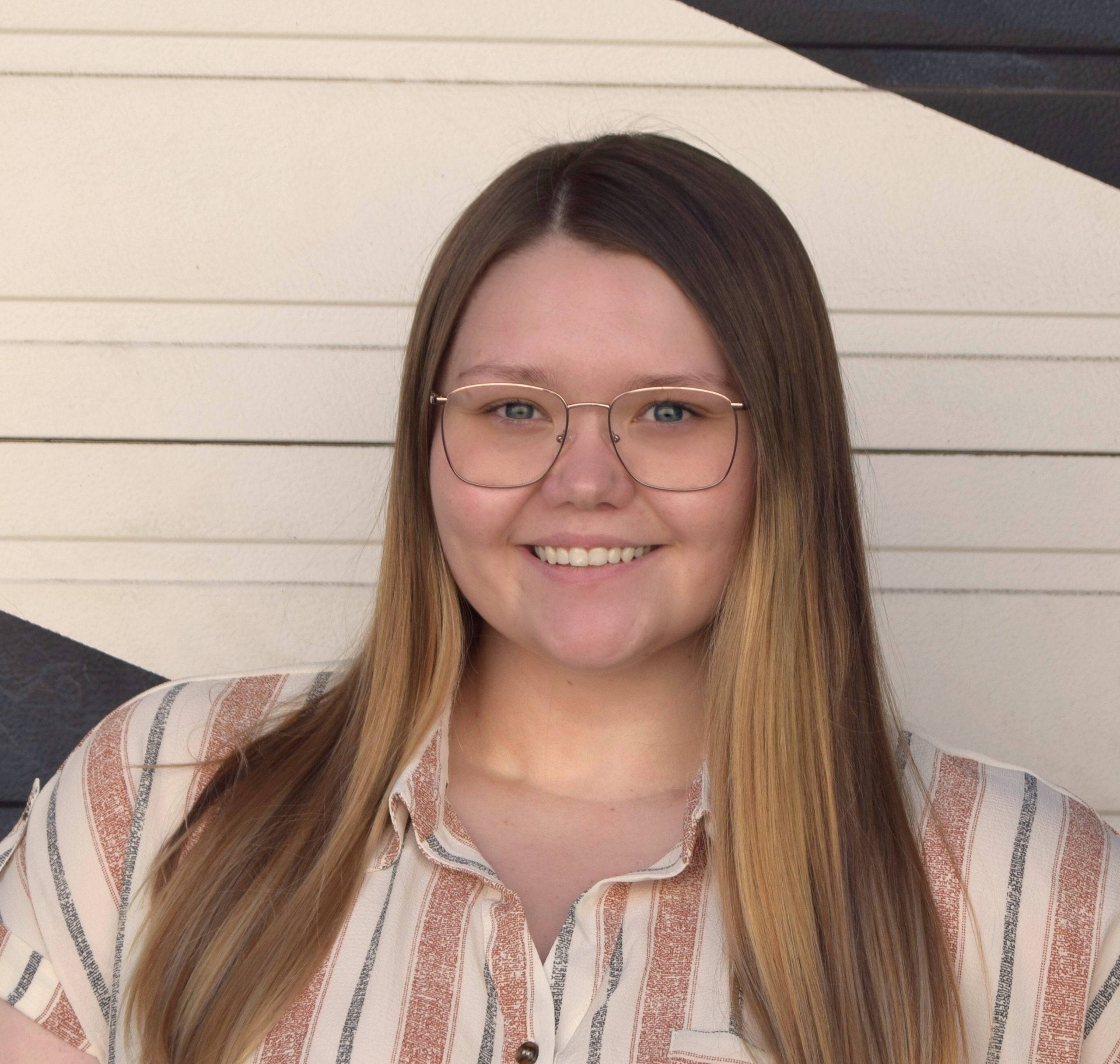 Analisea Araya is an undergraduate student at Eastern Washington University. She is interested in various philosophical fields, including social and political philosophy, feminist philosophy, philosophy of education, and philosophy for children. As a research scholar, Analisea is interested in the way women’s voices have been left out of the western canon and how that has perpetuated contemporary gender inequality and the absence of women in various areas of study, especially philosophy. She will be presenting on this topic with her paper, “An Analysis of Early Modern Philosopher Mary Astell and a Critique of the Western Canon,” at the 2020 EWU symposium. She is also interested in examining the role and benefits of critical and philosophical thinking in the K-12 education system. While it was unfortunately cancelled, Analisea was selected to present her paper on influencing education reform through ancient philosophy at Pacific University’s Undergraduate Philosophy Conference. In the summer of 2020, Analisea completed her EWU McNair Summer Research Internship under the mentorship of Dr. Kevin Decker.

Research Title: An Analysis of Early Modern Philosopher Mary Astell and a Critique of the Western Canon

Abstract: In my paper I address the unfoundedness of leaving out certain voices in the historical studies of philosophy. In order to make this point I investigate a brilliant thinker of the 17th and 18th centuries, Mary Astell. I also address, analyze and critique the Western Canon for leaving out the philosophies of women, and highlight social constructivism and social representation theory in education and the philosophies behind these concepts. Despite the misleading drift of the Western canon, there were brilliant female thinkers throughout the history of philosophy. Telling only a single story of something that has so much depth, history, and culture can come with unintended consequences, for example, the exclusion of marginalized people from the discipline of philosophy as well as the perpetuation of “other-ing.” Mary Astell is one of the many voices who deserves to be studied and discussed just as much as any other male philosopher, if for no other reason than her early foreshadowing of social constructivism in her educational theory. Her radical ideas exemplify how she was capable of reason and advocated for the other women whom she knew were also capable. This is an example of the way philosophy can avoid telling a single story and recover forgotten voices of history without disregarding the legacies like Cartesianism.