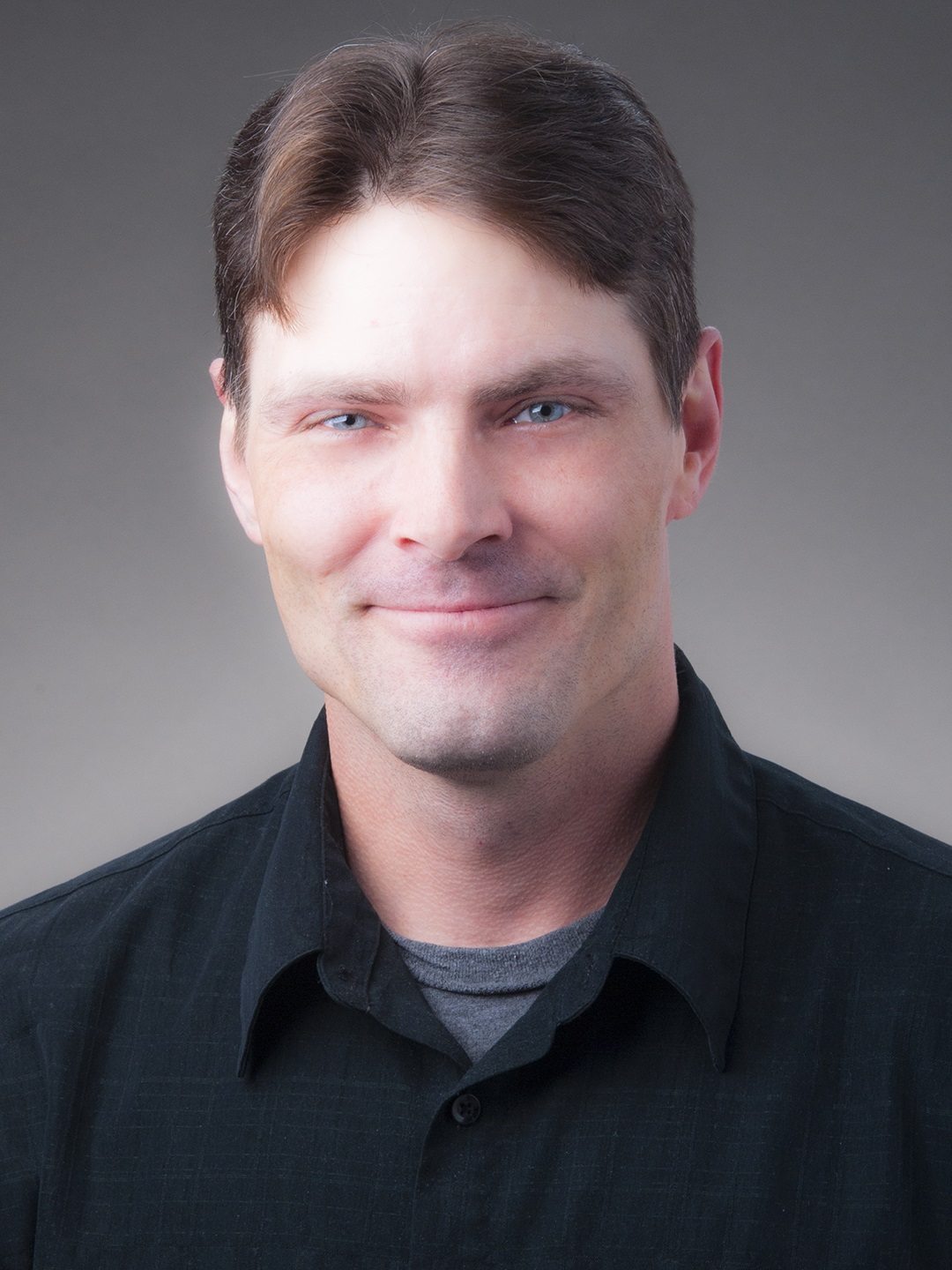 Travis Stephens graduated in 2018 with a major in Geology. His interests lie in the subject of watershed application and usage. His research involved radiometric dating of strata, identification of minerals derived from bedding layers. Travis hopes to gain a PhD in geology.

Abstract: Tin and tungsten mineralization of the Silver Hill Mine, south of Spokane, is unique to the area and has been attributed to Cretaceous intrusions into a Precambrian or Cambrian sandstone/quartzite, though geochronology is not presented in the literature. Since the location of the mine is on the eastern flank of the Spokane Dome of the Priest River complex a hypothesis is that the granite and mineralization occurred during Eocene deformation.  Therefore, U-Pb dating of zircons from the granite was conducted using LA-ICP-MS, which resulted in granite (71.9 wt% silica) crystallization ages of about 50 Ma.  Zircon cores contained U-Pb ratios yielded ages that fell within the North American Magmatic Gap. Trenches dug and an ore transport system emplaced in the early 1900's expose an array of felsic dikes through a thin roof pendant with extensive assimilation and contact metamorphism. Cassiterite and scheelite/wolframite are present in pegmatite and coarse-grained quartzite found in association with  the granite. Faults, axial planes of folds and the strike of deformed beds did not follow a consistent attitude, which was attributed to small scale deformation by dikes and partial melting of the host rock.  Hence, we attribute limited tin and tungsten mineralization to Eocene contact metamorphism of the Belt Supergroup associated with the upper crustal plate of the Priest River complex.