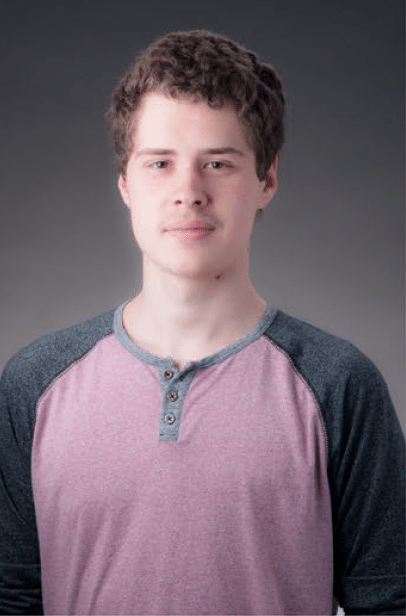 Shawn Stratte is working toward obtaining a B.S. in mathematics and a B.A. in Physics at Eastern Washington University. His research interests include Numerical Analysis, the application of differential equations to analyze population growth/decline and chemical reactions, and the computational neuroscience. Shawn plans to attain a Ph.D. in mathematics on the west side of the country with his eye on the University of Washington, University of Oregon, or University of California.