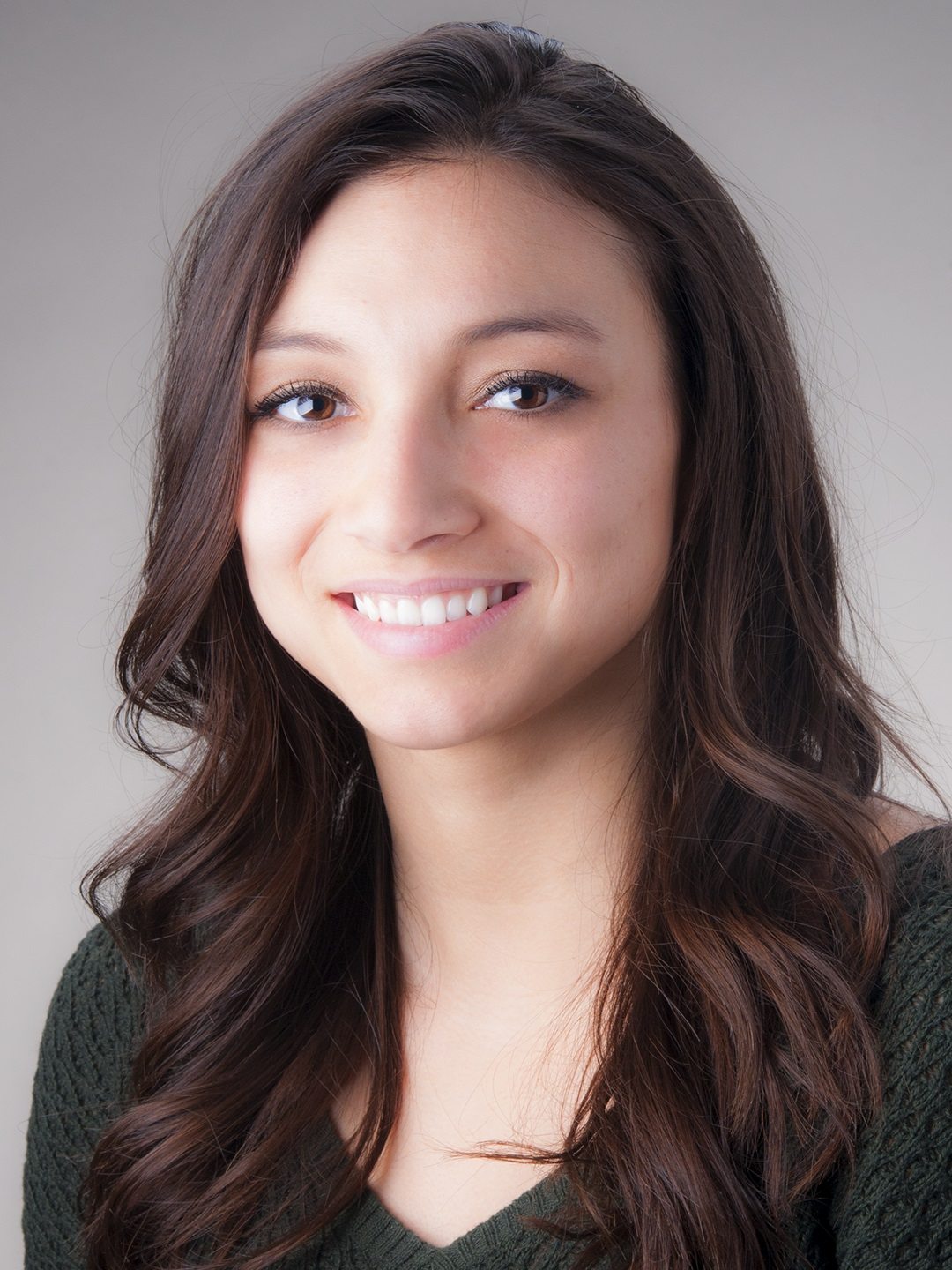 "I would like to thank all of the McNair staff for making this experience memorable and extremely beneficial to me and my fellow McNair scholars. Without their help and support none of this would have been possible!"

Abstract: With an annual increase in temperatures across the pacific northwest due to climate change, the area is expected to see a spike in wildfires across the region. Washington state relies heavily on water, particularly from runoff of the cascades. With a decrease in overall snowpack accumulation and an earlier snowpack melt cause by climate change effects the regionis faced with some harmful consequences. An earlier snowpack melt in the region will lead to prolonged drought periods that can cause vegetation and wildlife to become weakened. This canlead to an increase in wildfires across the region and harm homes, forests, wildlife and soils. The effects of simulated wildfires on soil ecosystems was tested on two different types of soils;grassland and forest ecosystems. Plots were divided into equal sections containing a control,light fire intensity that was for a duration of five minutes and a high fire intensity that was for a  duration of ten minutes. Soil samples were taken before the burns, immediately after, andapproximately four weeks after the initial burn. Samples were taken for soil moisture andnematode abundance. Nematodes were used as a measure of soil productivity based on the large amounts of literature that supports their involvement within soil ecosystems. Nematodes were counted in each sample and placed into function groups based on their morphology. Overallthere was no significant effect of simulated wildfires on soil moisture across all treatments. However, simulated wildfires did indeed have a  significant effect on nematode abundance

Monica has been accepted into University of Washington

Monica has been accepted into UC Boulder

Monica has been accepted into Western Washington University