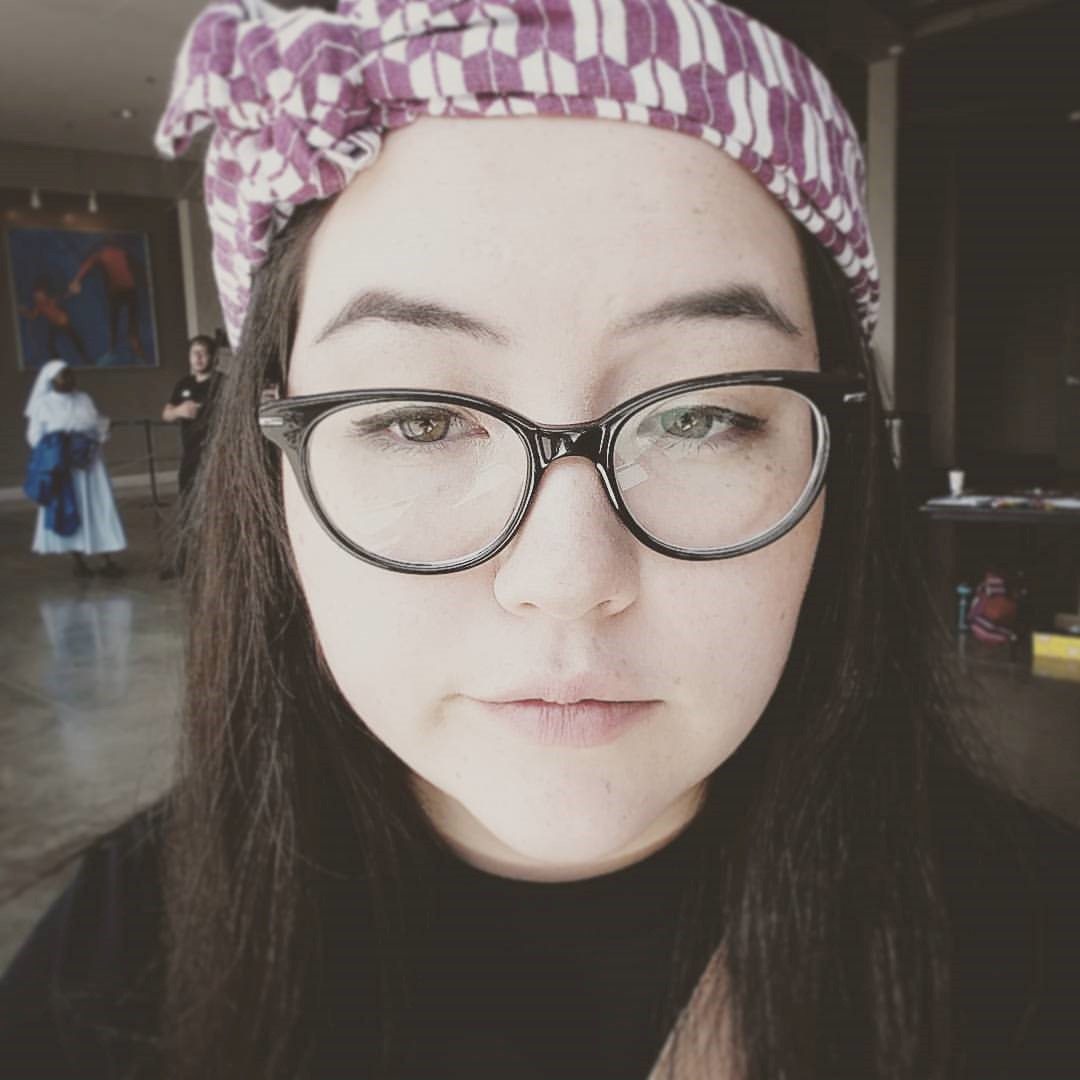 Kim Jones graduated in 2019, majoring in the Race and Culture Studies at Eastern Washington University. With Minors in Sociology, Native American Studies, and Chicano Education, Kim plans on continuing her education by pursuing a Ph.D. in Cultural Studies. Her interests of study are the experiences of minoritized and marginalized groups of people in the United States as well as internationally with a particular interest in the biracial or multicultural population. Kim was born in Missouri, raised in Tennessee, but then eventually migrated to Washington with her family. Kim previously worked at Spokane Falls Community College in the Student Funded Programs office as a Diversity Program Coordinator. With her mentor, Dr. Maria Morales-Sanchez, Kim worked on a research project about the experiences of discrimination experienced by multiracial individuals. In the fall of 2019, Kim began attending the University of Washington’s Cultural Studies Master’s program with funding. She was also accepted at Portland State University and the University of Colorado-Denver.

Abstract: The demographics of multiracial people are on the rise. According to the Pew Research Center, the census data on birth rates of multiracial children has grown, from 1% in 1970 to 10% in as of 2013. However what surveys on the U.S. adult population are saying differ by saying around 60% of adults considered themselves multiracial. There is a vast difference between what is being recorded and how people identify themselves. Multiracial people are a community that is understudied and underrepresented in research on culture and race. Previous research has shown that multiracial people are at risk for issues like psychological and behavioral issues but they do not give in depth reasons as to what happened in their lives to make them so they become at risk. This research will explore the experiences of the multiracial population by especially focus on family/peer acceptance and cultural acceptance and how it is tied into identity. Since the multiracial community is growing, there needs to be an understanding of the problems that they are faced with in order to help with their well being. Therefore, this case study looks to understand the relationship of being multiracial and their experiences and how it has shaped their identity through interviews and art space research.