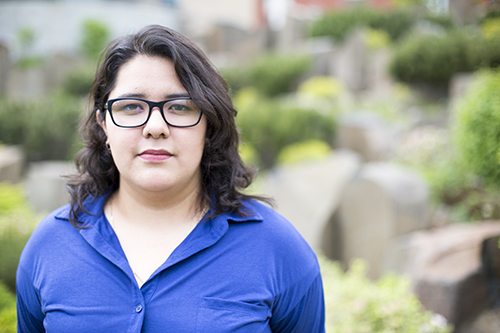 Abstract: With the growth of globalized media, researchers (Citations) have focused on how to translate across cultures and decipher emotions, especially when translating popular media. The components included in translation are not only knowledge of the language, but also knowledge of the cultural connotation expressed by a word. Using a children's animated movie named NAME, I analyzed Korean-Spanish translation using theories of emotion, cultural connotation, and language (Citations). Emotions in Korean are not easily translated into Spanish because of cultural differences in emotional expression. My study showed that the word choices of the translator affects not only the story, but also the viewer's perception of the feeling of characters. In this study, NAME, the translator of this animated movie, made word changes that altered a scene's connotation to make it more understandable to Spanish viewers. In my study, I show how the translators makes complex word choices to deal with differences between the emotions of characters as intended in the source language and the emotional expectations of the target language audience. Translators, to do a good translation, need to consciously reflect on word choice to balance these intentions and expectations.

Lidia Velasco has been accepted into UW

Lidia has been accepted into Bringhamton University

Lidia Guadalupe Velasco has been accepted into Indiana University

Lidia as been accepted into Ohio State University