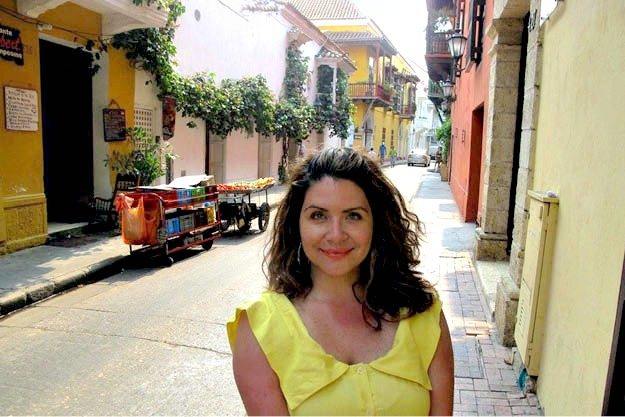 Jennyfer Mesa was born in Medellin, Colombia and immigrated to the United States when she was four. Raised in South Florida, she became acutely aware of the environment and the need for communities to live in balance with their natural resources. Spending ten years in Mexico, another site of environmental crisis, she traveled the country extensively working in the recycling industry. She graduated in 2017 with a BA in Urban and Regional Planning and interned in both the Planning Department and the Environmental Programs Office for the city of Spokane. In the winter of 2016, she presented her research on innovative waste disposal practices in Mexico City at multiple conferences in the U.S. and abroad. She was accepted to the University of Massachusetts, Amherst PhD program in Urban and Environmental Planning with full funding! She was also admitted to the Master's programs in planning at Virginia Tech, Portland State, and Tufts.

Abstract: Workers of primarily but not exclusively Mexican descent in Western Washington carry out agricultural labor. Since the 1940s Washington State has been successful in recruiting Latino migrants to work in agricultural activities, as well as the manufacturing, service, and food processing sectors of Central Washington. Currently the area is home to first, second, and now third generation Latinos, and Hispanics have been the majority population of over twenty cities and small towns, and are the majority population in two counties in 2010. Although groups of Latinos physically reside in the communities of contemporary Central Washington, and have done so in some cases for generations, it may be argued that they have had minimal impact and left differing impressions on the cultural landscapes of the region. Using various research tools including census data, fieldwork observation, government record analysis, and face-to-face interviews with business owners, seasonal migrants, and local residents, this study will examine issues of Latino placemaking in two small towns. Othello and Sunnyside. These towns demonstrate contrasting patterns of how Latino population growth, culture, identity, and sense of place has evolved and impacted the built environments, physical landscapes, and governing bodies of the communities. These two towns represent very different and distinctive patterns of Latino placemaking in a region that has historically not embraced diversity.