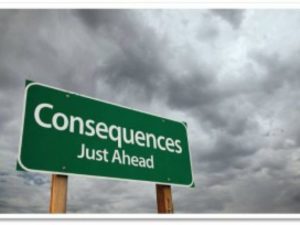 Logical consequences are consequences given to students that specifically align with what they did wrong. It is helpful because the student will know exactly what it is that they were not doing correctly and how they can fix it so as not to repeat it in the future.

Logical consequences are used quite often throughout schools and classrooms. To be used effectively though, the logical consequence must align with the behavior being corrected. If a student is having troubles sitting still or focusing during class, it would not do well to give that student the consequence of taking away their recess time as that is when they can get all that jittery energy out of their system. A better alternative might be for the teacher and the student to sit down and have a conversation about why the student struggles to focus during class and find a solution that works best for the student which could be moving the student to a different place in the classroom or allowing them to walk down the hall and back whenever they focus for a full 15 minutes during class time. This also allows for the student to be aware of the behavior that is trying to be corrected and leaves no confusion as to what they are doing wrong. My experience with logical consequences has not quite been given out this efficiently, but I am hoping that this is something that is being changed. 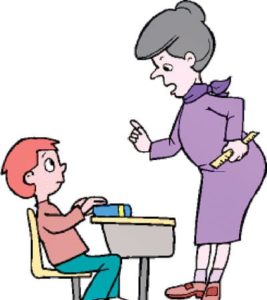