In 1971, the AHEC (Area Health Education Centers) program was developed by the U.S. Congress to recruit, train and retain a health professions workforce committed to underserved populations. 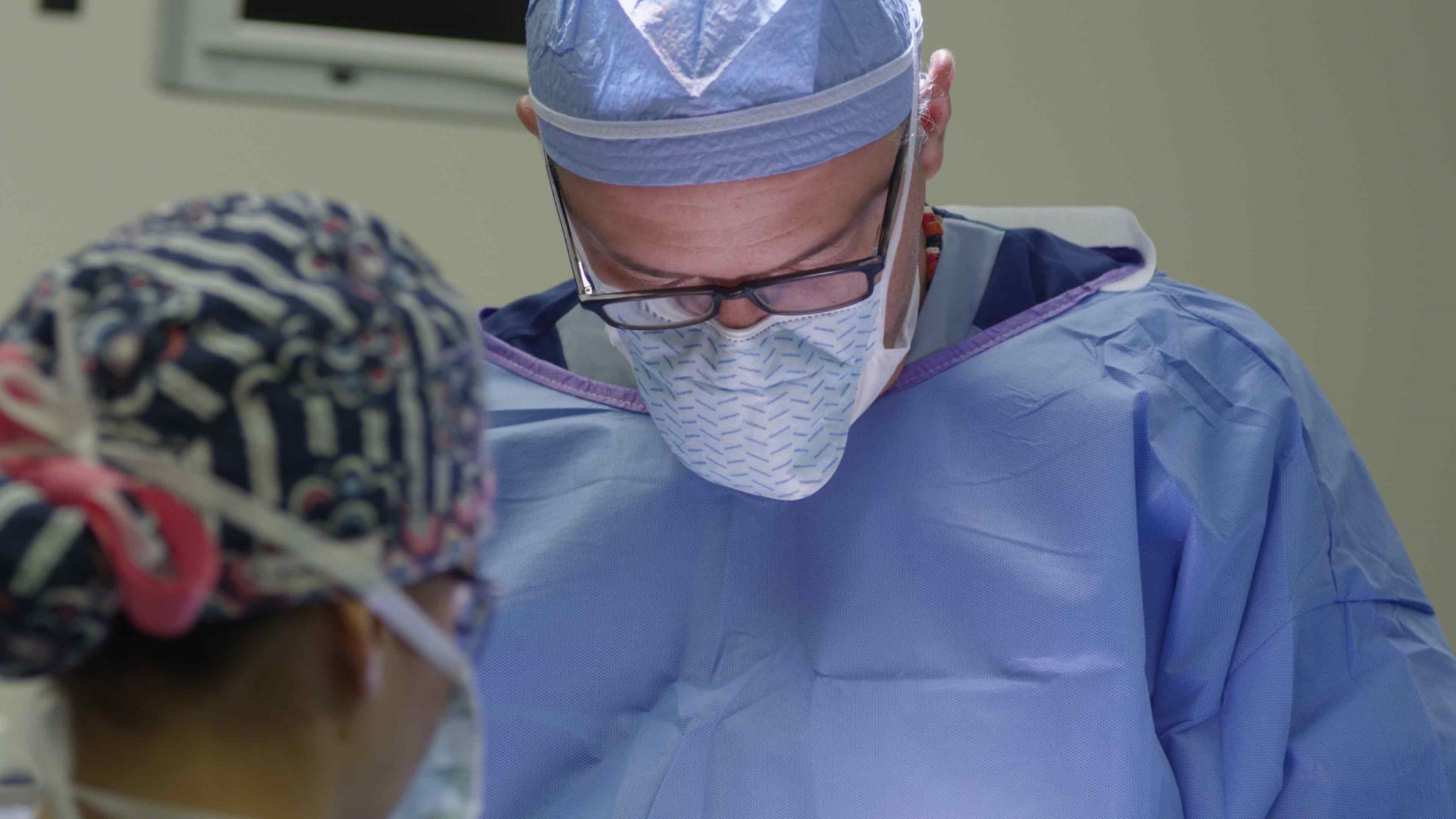 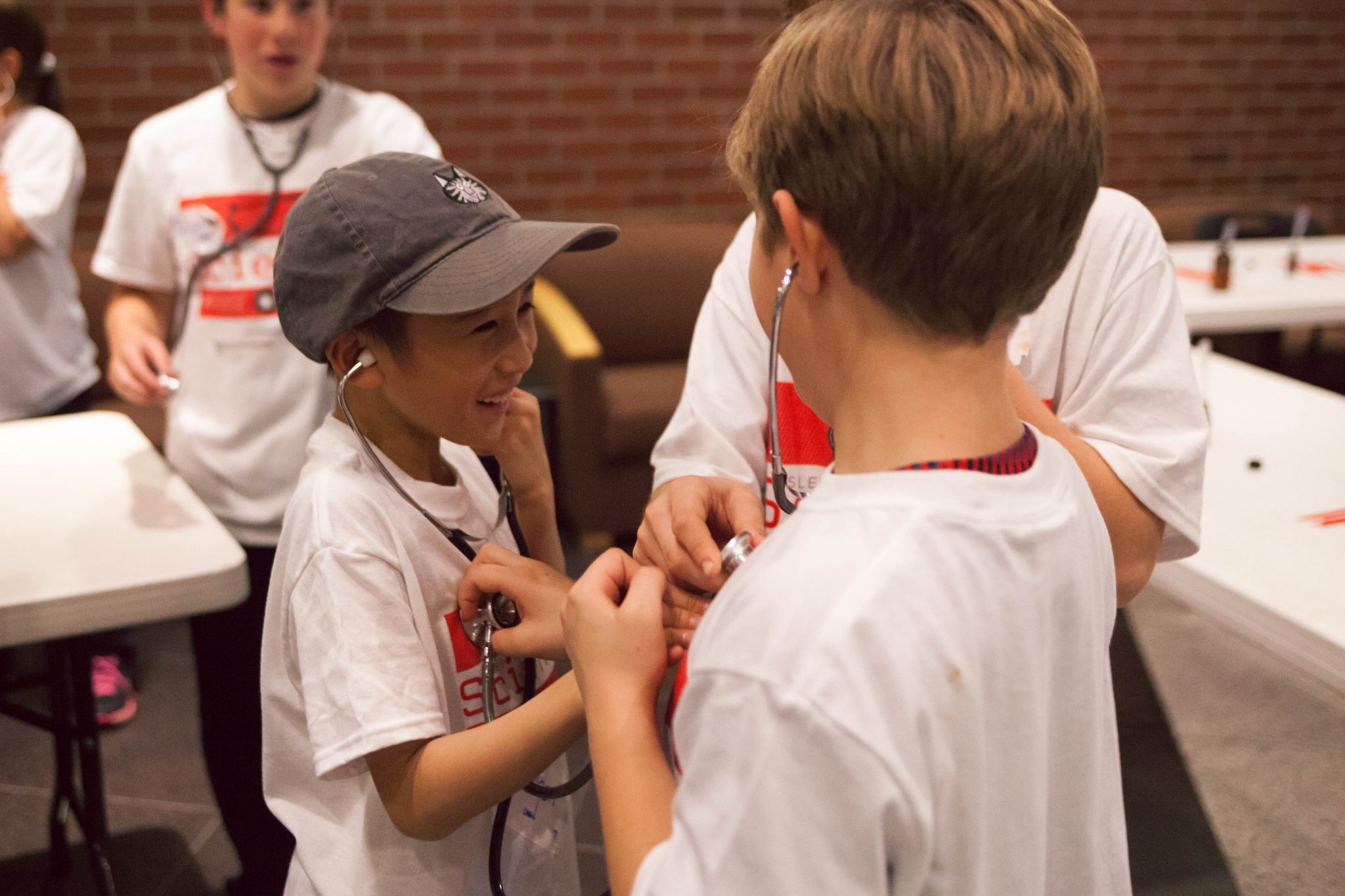 This project is/was supported by the Health Resources and Services Administration (HRSA) of the U.S. Department of Health and Human Services (HHS) under grant number U77HP03022, for the WWAMI Area Health Education (WWAMI AHEC) Program Office and its five regional Centers in the total amount of $740,000 for the 2021-2022 fiscal year (with a 1:1 total match of $740,000 from non-federally funded governmental sources). This information or content and conclusions are those of the author and should not be construed as the official position or policy of, nor should any endorsements be inferred by HRSA, HHS or the U.S. Government.