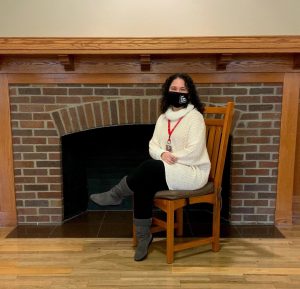 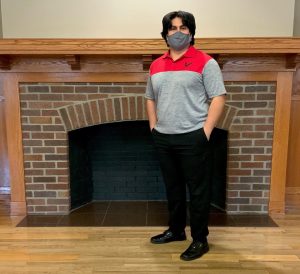 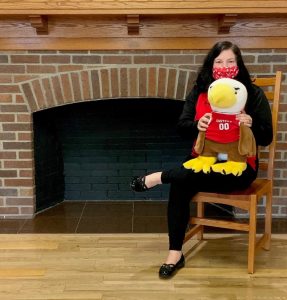 Rocio Rangel is a proud daughter of immigrant parents from Guanajuato, Mexico and a proud CAMP alumna (St. Edward's University CAMP Class of ’02). She has worked with the migrant population and access to higher education for over 10 years. Rocio has profound respect and gratitude to the CAMP program for opening the doors to her professional career and for greatly influencing the person she is today. Because of this first-hand knowledge she personally knows of the positive influence CAMP has on each of its students. As the CAMP Project Director for Eastern Washington University, she is honored and humbled by the work ahead in establishing this program and meeting the needs of 1st generation migrant students attending EWU.

Emilio Bustos is originally from Royal City, Washington and graduated from Royal High School. He is a CAMP alum of Eastern and received his BA in Criminal Justice, with a minor in Spanish and Sociology. He then continued his education at Eastern and received his MA in Public Administration. His experience with CAMP and Eastern Washington University are the reason he is a loud and proud Eagle! Throughout his academic years at Eastern he could always reflect on the lessons learned during his year in CAMP which continues to motivate him now in his professional career. He's excited to serve as the CAMP Outreach Specialist and bring in the next group of accomplished and successful CAMP students!

Brooke Nicholson is an EWU alumna who earned a B.A. in English/Technical Writing and a Master's Degree in History. She is from Malott, WA and is a member of the Colville Confederated Tribes. She has worked at EWU for four years serving students because that is the best part about working at an university. Previously she worked at two non-profits in Spokane. Her favorite thing to do to relax to is to walk her two pugs with her husband.