EWU CAMP PROGRAM COMING IN WINTER 2020 CHECK BACK AT THE END OF OCTOBER FOR MORE INFORMATION.

✔︎ Made a qualifying move within the preceding 36 months.

Did not Engage in Qualifying work soon after move, however:

✔︎ The child is eligible for a free public education under State law.

✔︎ Made a qualifying move with or to join a migratory worker within the past 36 months.

✔︎ Made a qualifying move on own as a migratory worker.

✔︎ Move is due to economic necessity.

✔︎ Move is from one residence to another residence.

✔︎ Work is Temporary or Seasonal.

✔︎ Work is in the Agricultural or Fishing industries. 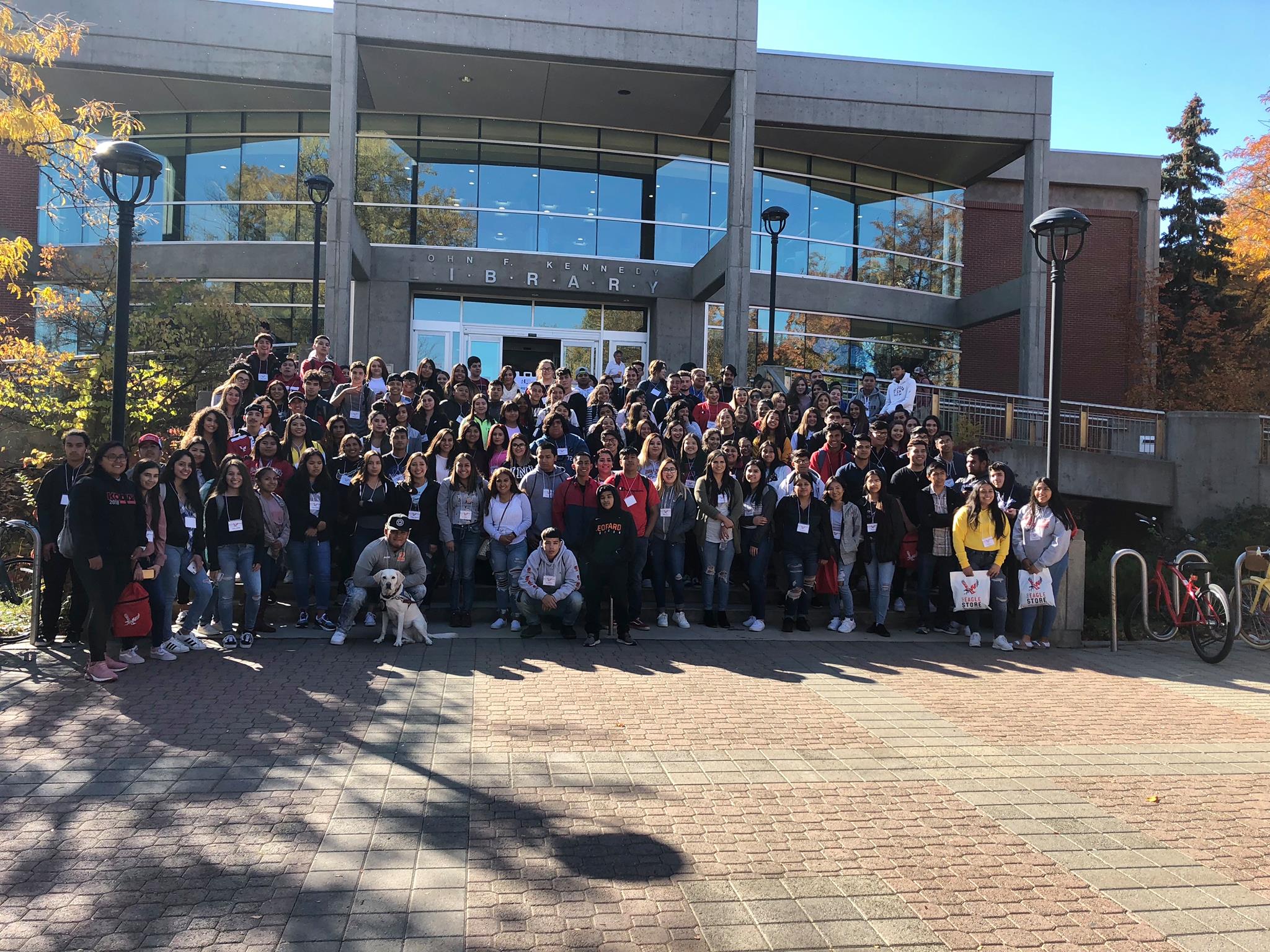 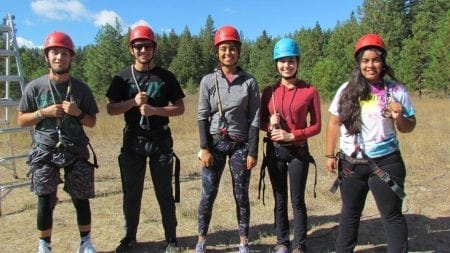 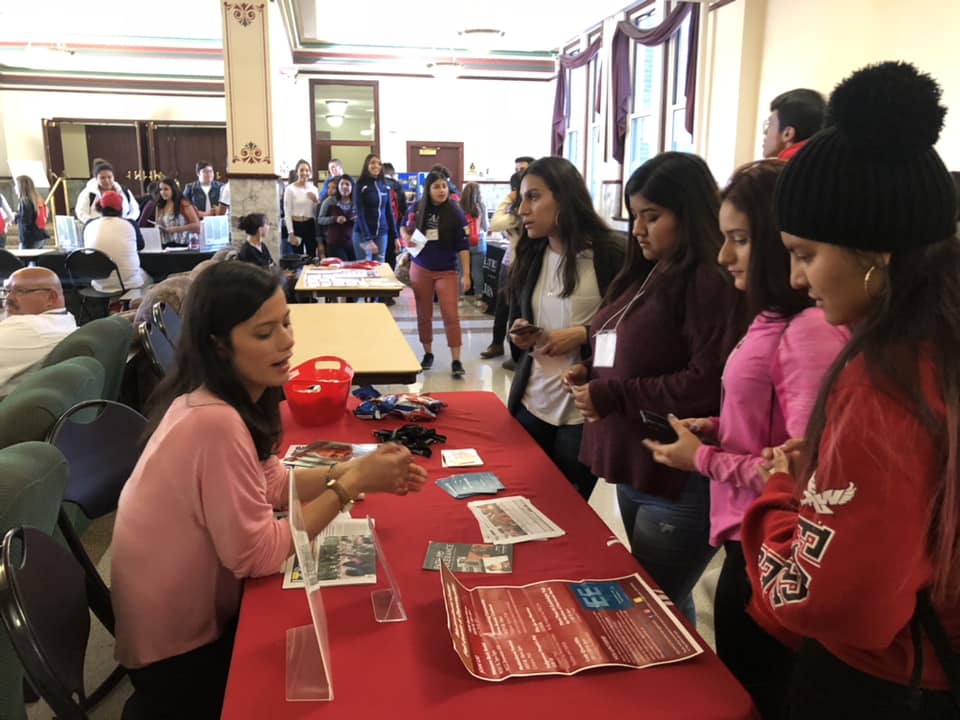 The College Assistance Migrant Program is a federally funded program designed to support students from migrant and seasonal farm worker backgrounds during their first year of college. The program provides students with financial assistance and support services, with the goal of preparing them to continue their education at a four year-college or university.

$15,000 average amount of services that are provided per student.