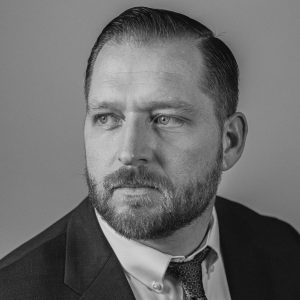 Kacy was born in Spokane and raised in Spangle, Washington--a small farming community that clings to the edge of the Palouse. Kacy joined the Marine Corps infantry directly out of high school and deployed twice to Iraq as an Infantry machine gunner with the Second Battalion, Third Marines from 2005-2009. After coming home, he attended Easten Washington University where he studied creative writing. His work has appeared in The New York Times, Zero-Dark-Thirty literary journal, The War Horse, Leatherneck Magazine, as well as the SOFLETE website.